The Spring of 2020 is a time none of us will ever forget, through it will stand as a thoroughly forgettable time. Much of the world was locked down due to the spread of COVID-19.

I thought a nice way to spend some of this quarantined time would be for me to break down the 10 things I like in films that cover the works of George Lucas, Steven Spielberg and John Williams.

This page contains an index of all 20 parts of my April Escape series. Escapism is a key word when defining the creative work of these three men, and I tried to capture some of the moments in these film that, for me, define the concept of escapism.

I hope this series has provided you an element of escapism during this difficult time. Enjoy! - Brad

April 6 - Raiders of the Lost Ark 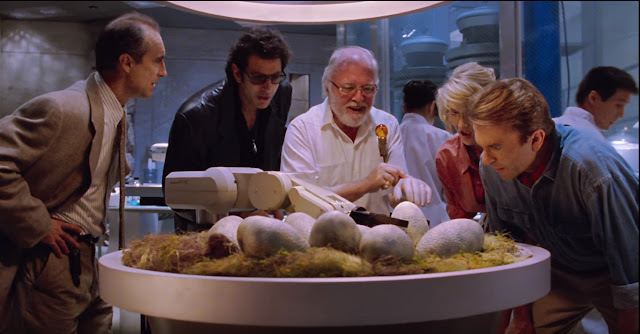 April 14 - Indiana Jones and the Temple of Doom 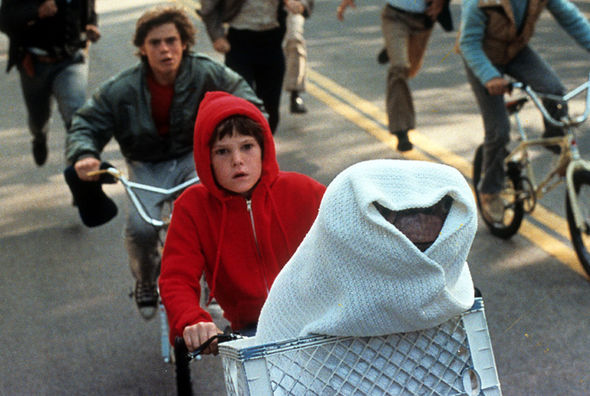 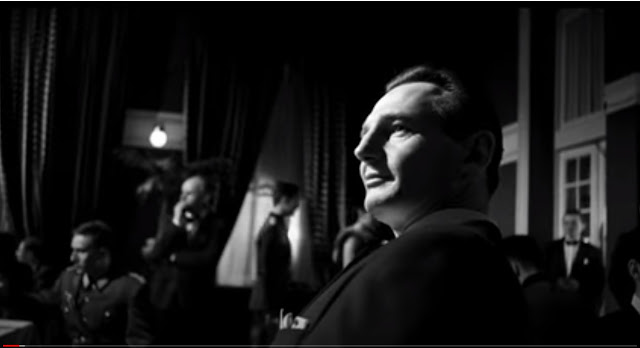 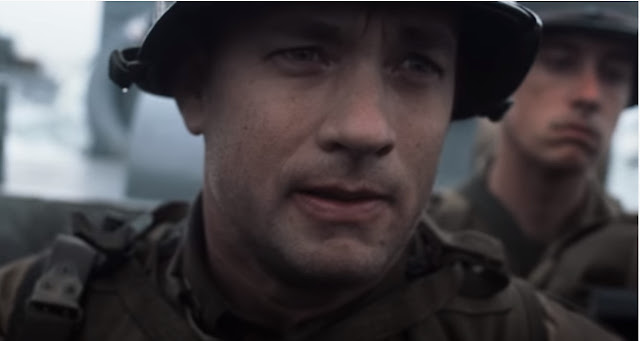 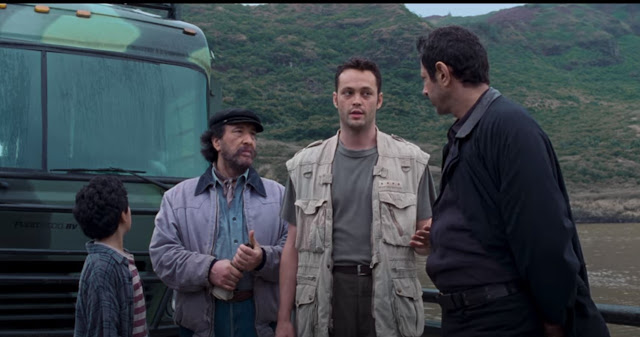 April 30 - Indiana Jones and the Kingdom of the Crystal Skull

By welshslider
The Famous Indiana Jones Fly In Belloq's Mouth Scene.  Did It Really Happen? I've always wondered if Paul Freeman unintentionally consumed a fly in this scene in Raiders of the Lost Ark?  It's the scene where Indiana Jones shouts down to Bellosh...I mean Belloq and threatens to blow up the ark.  Did a fly go in his mouth?

By welshslider
Just saw this Star Wars VII movie poster on Kyle Newman's Facebook feed.  The poster is by Lyndon Berresford and Paul Bateman.
I am loving this.  Who do you think the two characters are?  Lando and Leia?  Han and Leia's children?

By welshslider
BBC News have reported that Pinewood Studios are to expand to the USA.  This is great news for the famous studio that is rich in movie history.