Ready Player One Soars Past $300M In First Week 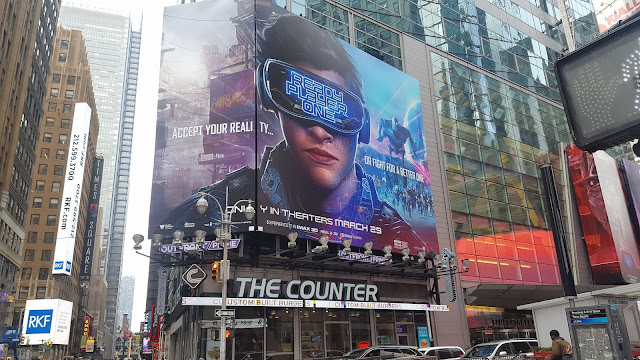 Ready Player One is taking the cinema box office by storm and has reached $300 million in its first week.  Warner Bros. will be pleased.  China has falling in love with Ready Player One with takings sitting at $143 million, that's almost half of the takings overall making the movie Warner's best performing movie in that part of the world.

Ready Player One is currently Spielberg's best performing movie since The Adventures of Tintin in 2011.  That movie took $374 million worldwide and Ready Player One is knocking on that door in just one week.  Here's the box office numbers for Spielberg directed movies since 2008: