Steven Spielberg Movies Have Brought In $10bn At The Box Office 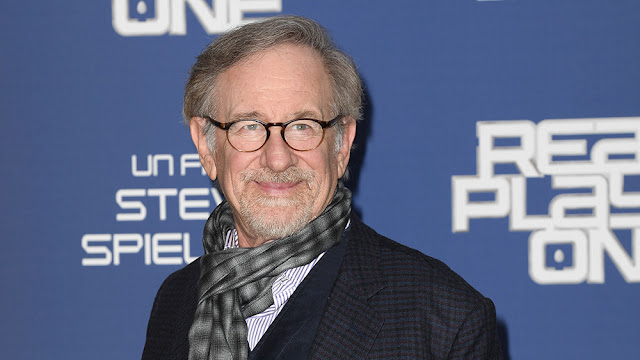 Ready Player One has reached $475m at the worldwide box office and thanks to this number it sees Steven Spielberg directed movies pushed over the overall ten billion dollars at the worldwide box office.  This of course means that all his movies combined over the decades see Spielberg the first director to achieve this dizzying high number.  His closest rivals are Peter Jackson (Lord of the Rings), James Cameron (Avatar) and Michael Bay (Transformers) who all sit around the $6bn mark.

Steven Spielberg has said in a previous interview that he isn't that concerned for box office takings especially these days when it comes to his movies and doesn't look back.  'I make movies and I work a lot and I look forward all the time. I don't often look back' Spielberg said.  His recent movies such as Lincoln and The Post were made by Spielberg because he wanted to make them.  Spielberg said on making The Post:

"It's not about the audience, it's about the process of getting the story told on film. It's not about how it will be received. Once I finish the film, I've done what I had to do. If it flopped at the box office, I would feel that it would still be relevant 20 years from now."

Last week we reported that Ready Player One is set to be Spielberg's sixth biggest world-wide grossing movie sitting behind War of the Worlds which took $591 million in 2005.  Ready Player One is currently Spielberg's best performing movie since Indiana Jones and the Kingdom of the Crystal Skull in 2008.  That movie took $787 million.  Here's the box office numbers for Spielberg directed movies since 2008: