Ready Player One Has Made Over $500m Worldwide 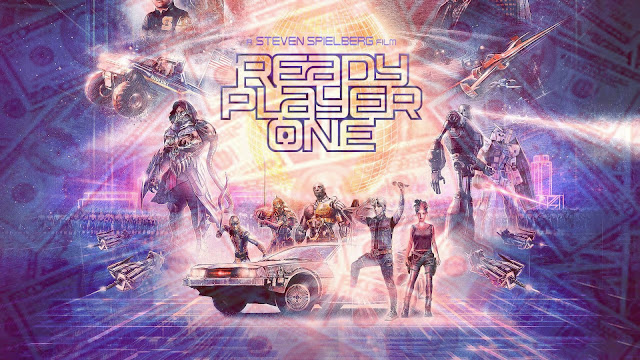 Ready Player One Hits The Half A Billion Mark

It's safe to say Steven Spielberg's Ready Player One is a box office success.  It's now taken over $500 million at the worldwide box office.  The movie based on the excellent novel by Ernest Cline enjoyed a particularly strong showing at the Chinese box office with $61 million alone.  The domestic run (U.S) brought in a whopping $120 million so retro is definitely the in thing across the U.S.A.  The budget for Ready Player One is rumoured to be around the $175 million mark so not a bad return for Warner Bros.

The numbers for Ready Player One are set to increase even further with Japan pulling the short straw and having to wait until only last week to get the cinema release arriving at their cinemas.

Last week we reported Steven Spielberg being the first ever director to reach $10 billion for the collective box office takings of all his movies over the decades.  Ready Player One has contributed handsomely to that figure.  We also reported that Spielberg is set to direct his first DC movie, Blackhawk.  Couple this with the upcoming Indy V and we are likely to see Spielberg hit $12 billion at least.  Stay tuned.

Speaking of Ready Player One, why not head over to our other page where we are running a RPO competition?  One lucky winner will win the 2CD soundtrack to the movie, composed by Alan Silvestri.