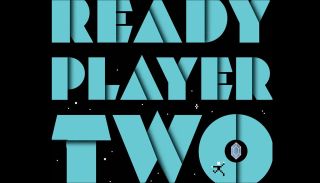 Strap on your headset and let's return to the Oasis.  The sequel to the 2011 Ernest Cline virtual world adventure, Ready Player One is set for release on November 24th.

Ernest Cline has been hard at work to bring us the sequel to Ready Player One and it was announced yesterday that the sequel will be release in November with pre-orders already available.  Expect more 1980s pop-culture references and a virtual world where all dreams are possible in Ready Player Two.

Not much is known about the sequel apart from Ernest Cline confirming the main characters from Ready Player One will be returning and the book is 384 pages.  We do have the cover which doesn't give much away except for an 8-bit figure that looks like the main character from the Atari 2600 game, Pitfall.  Could we see an Indiana Jones style adventure perhaps? 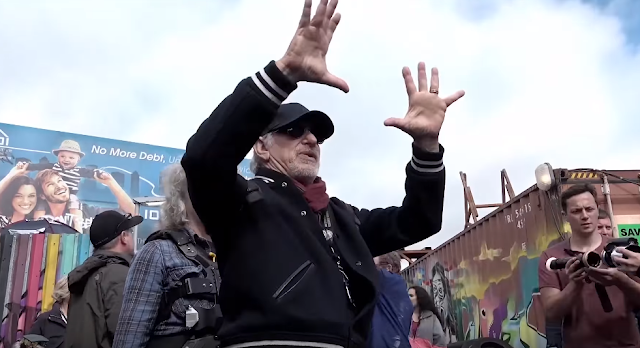 Ready Player One had the Steven Spielberg treatment in 2018 and went on to gross $582 million globally which saw box-office receipts from Spielberg movies reach over $10 billion since the start of his directing career.

The plot of Ready Player One sees the main character Wade Watts trying to figure out the clues to finding three keys that the creator of the Oasis, James Halliday has left somewhere in the virtual world.  Whoever finds these keys will become the owner of the entire Oasis.  A race against time ensues as we have Watts and his team battling to find the keys before Nolan Sorrento, the CEO of Innovative Online Industries (IOI.)

Readers of this site will know that I am a huge fan of Ready Player One and Ernest Cline (You should read Armada, it's another epic read) and I cannot wait to be back in the Oasis from November.  We will keep you updated on any further news and look out for a chance to win the book when it's released later on in the year.  In the mean time you can pre-order your copy from our affiliated link.