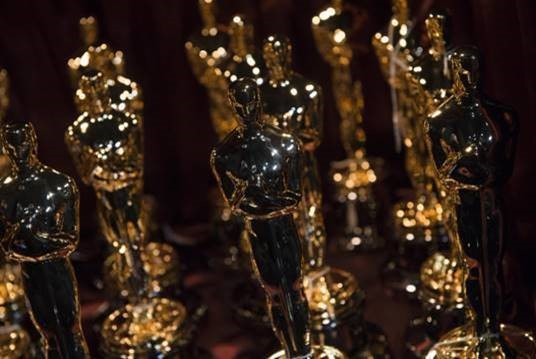 Steam Live The Oscars Thanks To Sky Cinema

The Oscars are just around the corner, 10th February to be specific but if you want to get in the mood now then thanks to Sky Cinema you can.  A dedicated channel for the Oscars called Sky Cinema Oscars has gone live and will be available until the 14th February.   In the lead up to the big night, Sky Cinema Oscars will also be showcasing a variety of Academy Award-winning titles from years past, including The Favourite, Bohemian Rhapsody, A Star is Born and The Shape of Water, with all titles also available on demand.

Not only is there an impressive movie lineup but the 92nd Academy Awards will be live on the channel and streamed live where you will be able to watch all the action from the red carpet 10pm (GMT) on the evening of 9th February, before the awards ceremony itself begins at 1am (GMT) in the early hours of the 10th.

Hopefully we will be able to see John Williams grab his sixth Oscar.  This time for Star Wars: Rise of Skywalker.  You can see the full Oscar nominations here.