20 Easter Eggs In The Xfinity E.T. The Extra Terrestrial Ad 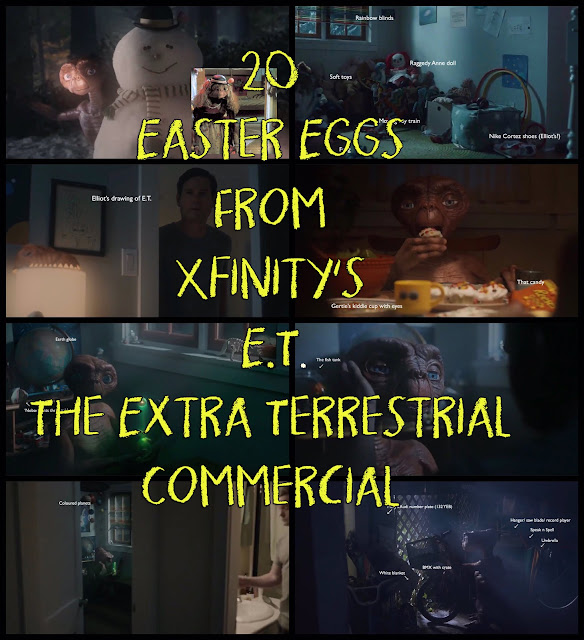 20 E.T. References You May Have Missed In The Xfinity Advert

The TV advert of the year is easily the four minute E.T. The Extra Terrestrial "sequel" from Xfinity.  In it we see E.T. returning to Earth to visit his now grown up friend, Elliott played by Henry Thomas.  It really is a wonderful nostalgic trip down memory lane.

Fans of the 1982 classic from Steven Spielberg probably picked up a number of Easter eggs in the commercial but some are so fast and subtle that they are easy to miss.  Thanks to Scotty Robson who sent a number of observations, we just had to share with you.  Let us know if we've missed any. 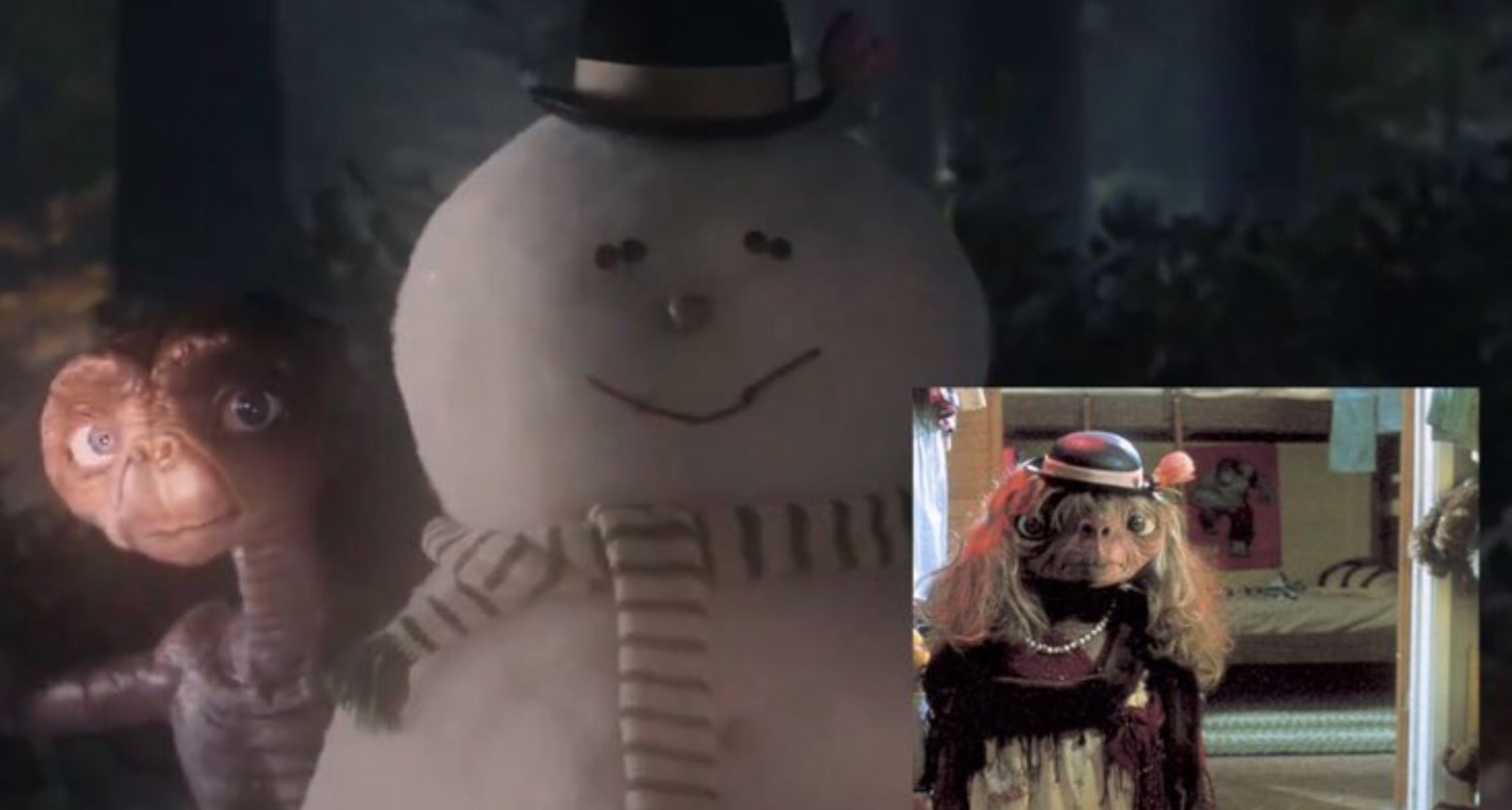 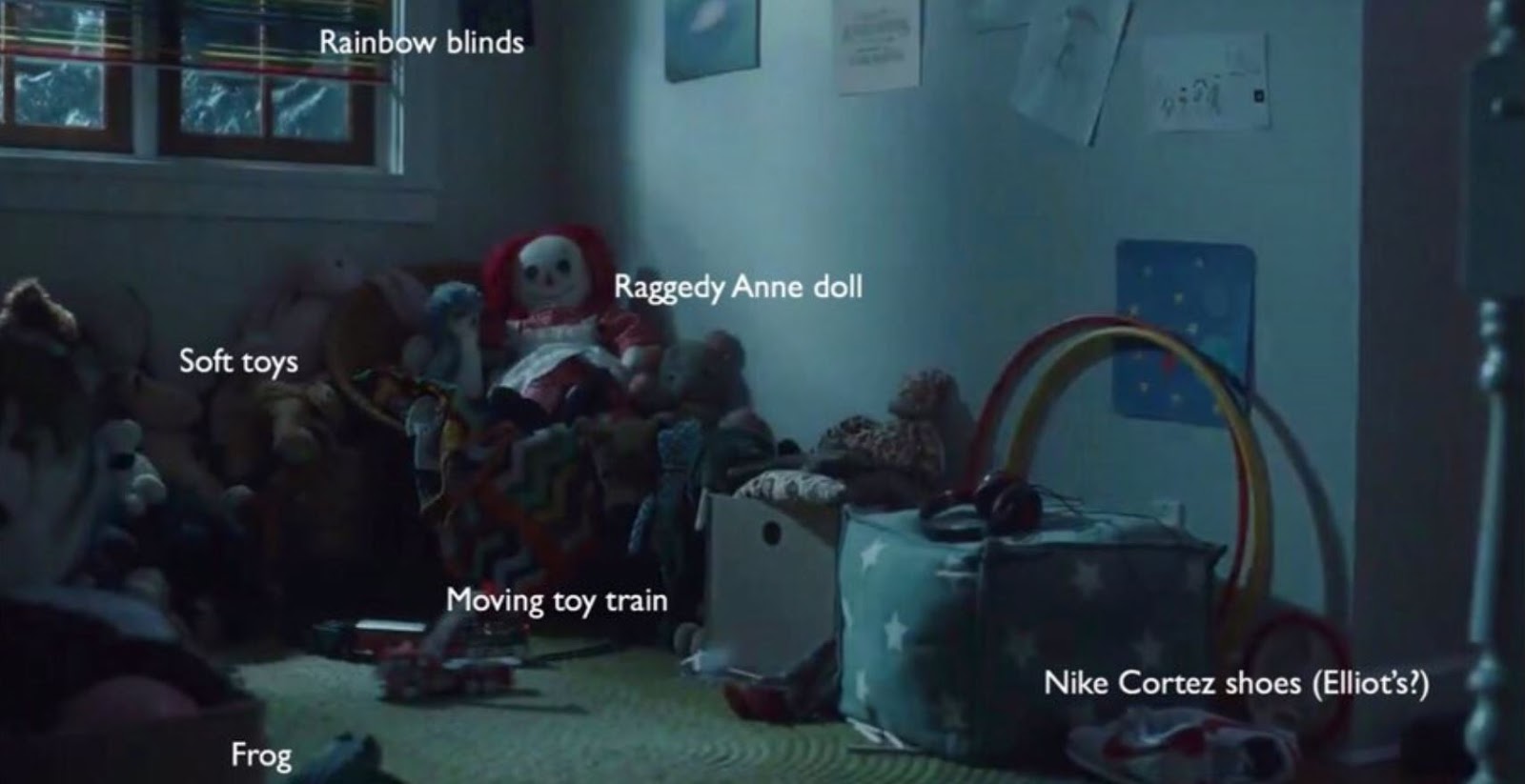 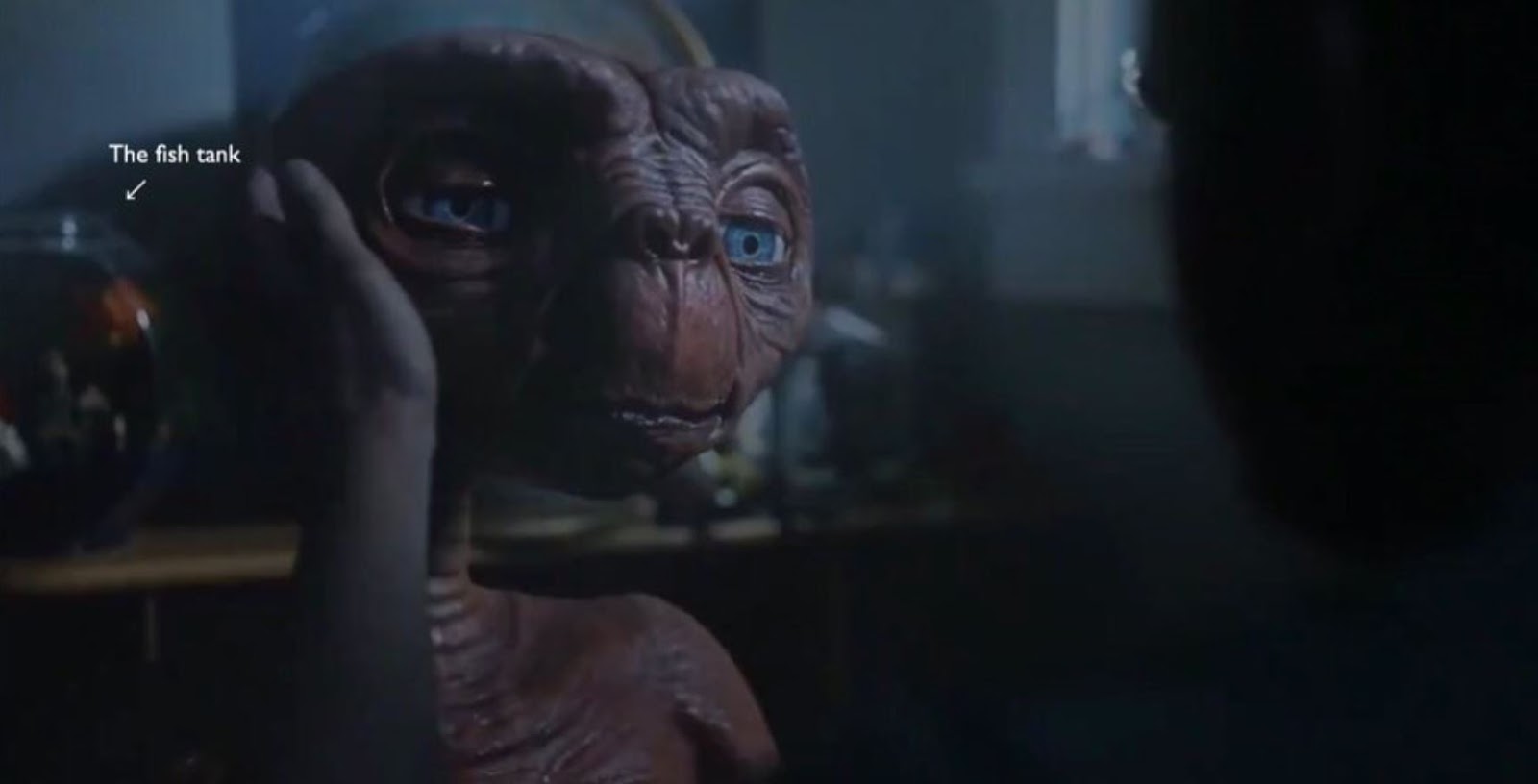 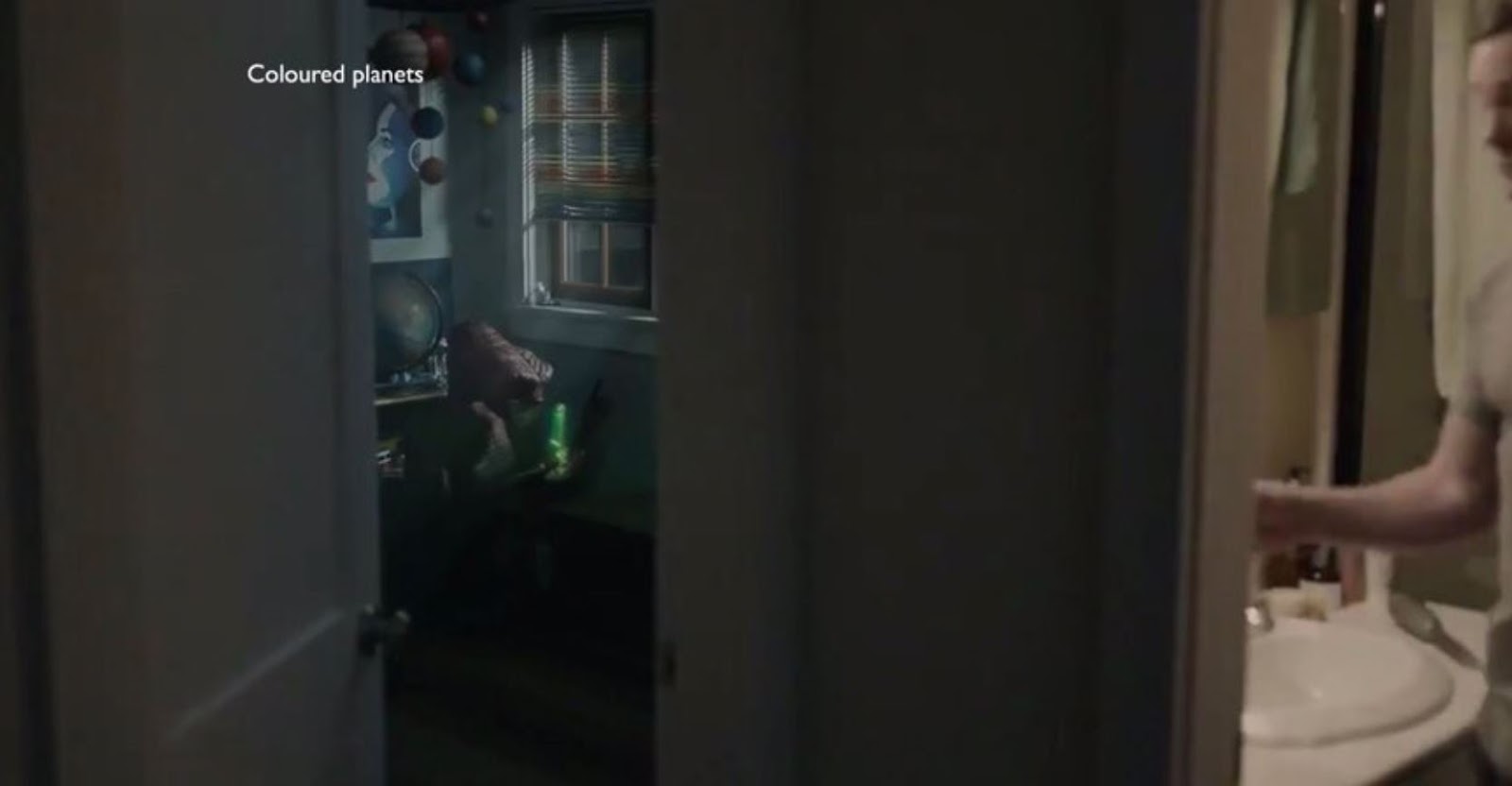 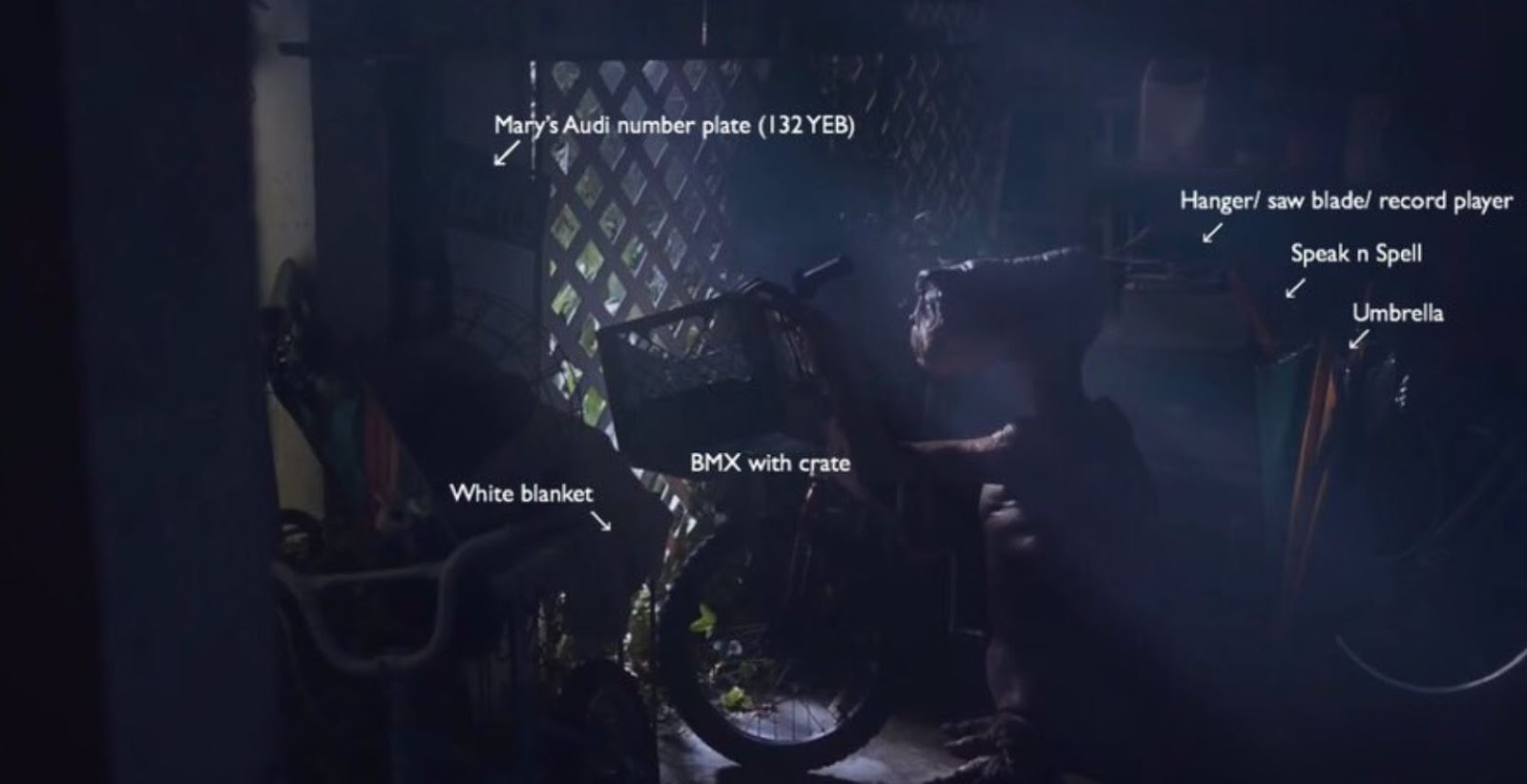