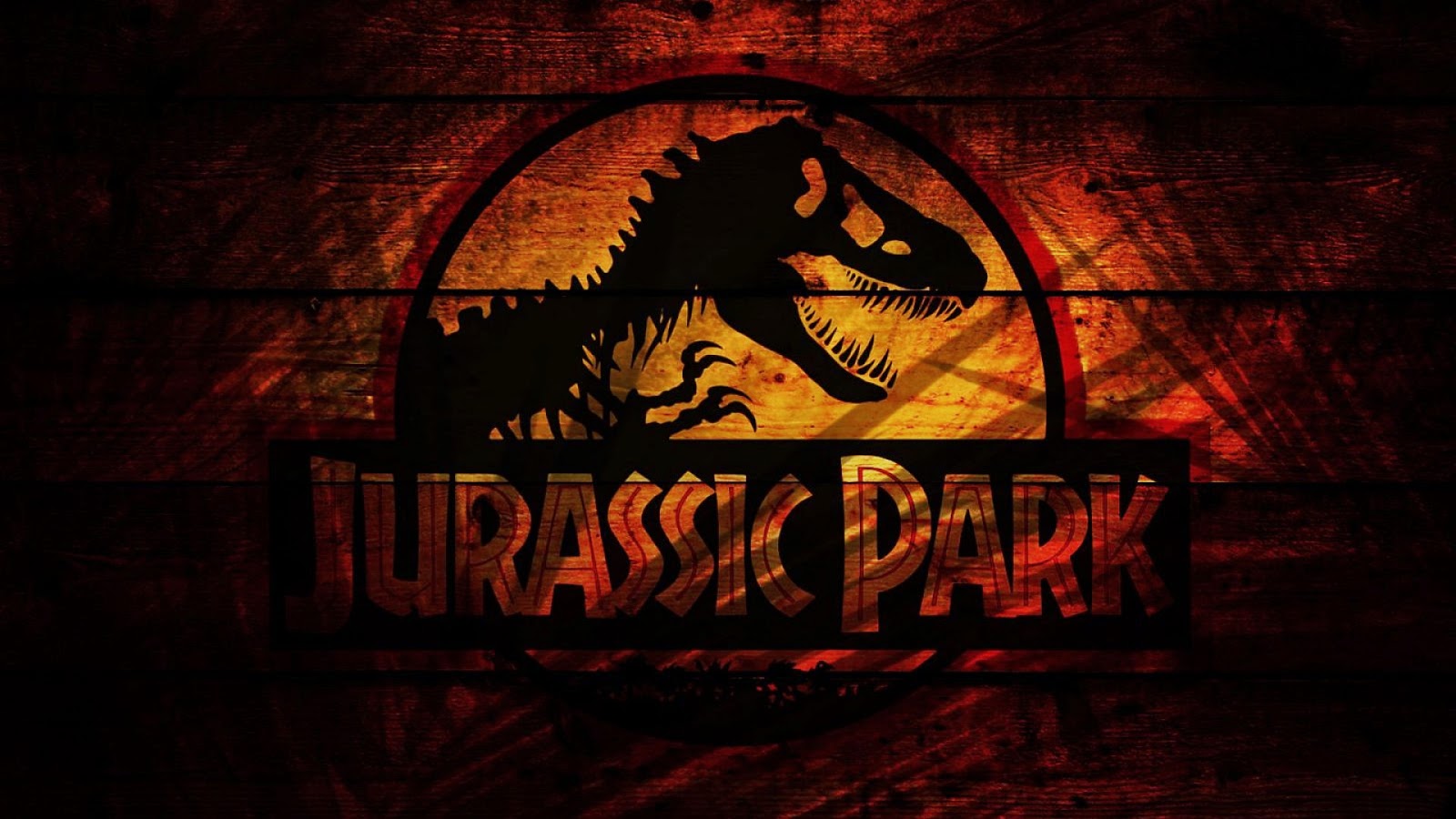 This promotional video from 1994 outlines the massive media campaign that would accompany the VHS release of Steven Spielberg's Jurassic Park. There were contests where a trip to Hawaii was on the line, tie-ins with Jell-O, various display items for stores, pre-sell items, online promotions in conjunction with CompuServe.... Newspapers, cable TV, network TV, fast food chains - Everyone got in on the action! It's all a bit mind-boggling to be honest, and I mean that in the best possible way. Jurassic Park made a huge impression that is still felt 22 years after its big screen debut. The media blitz had to be equal to the task.