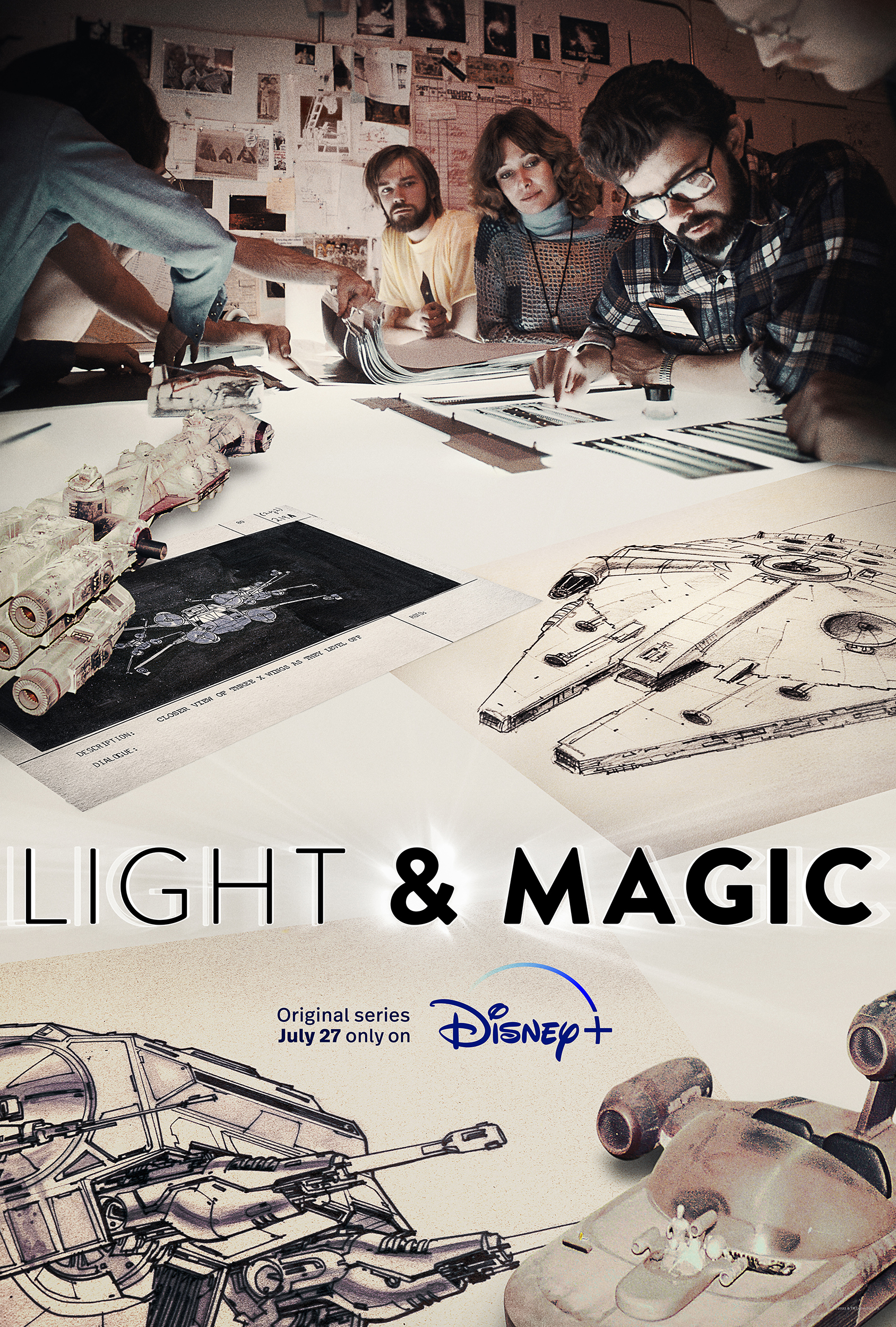 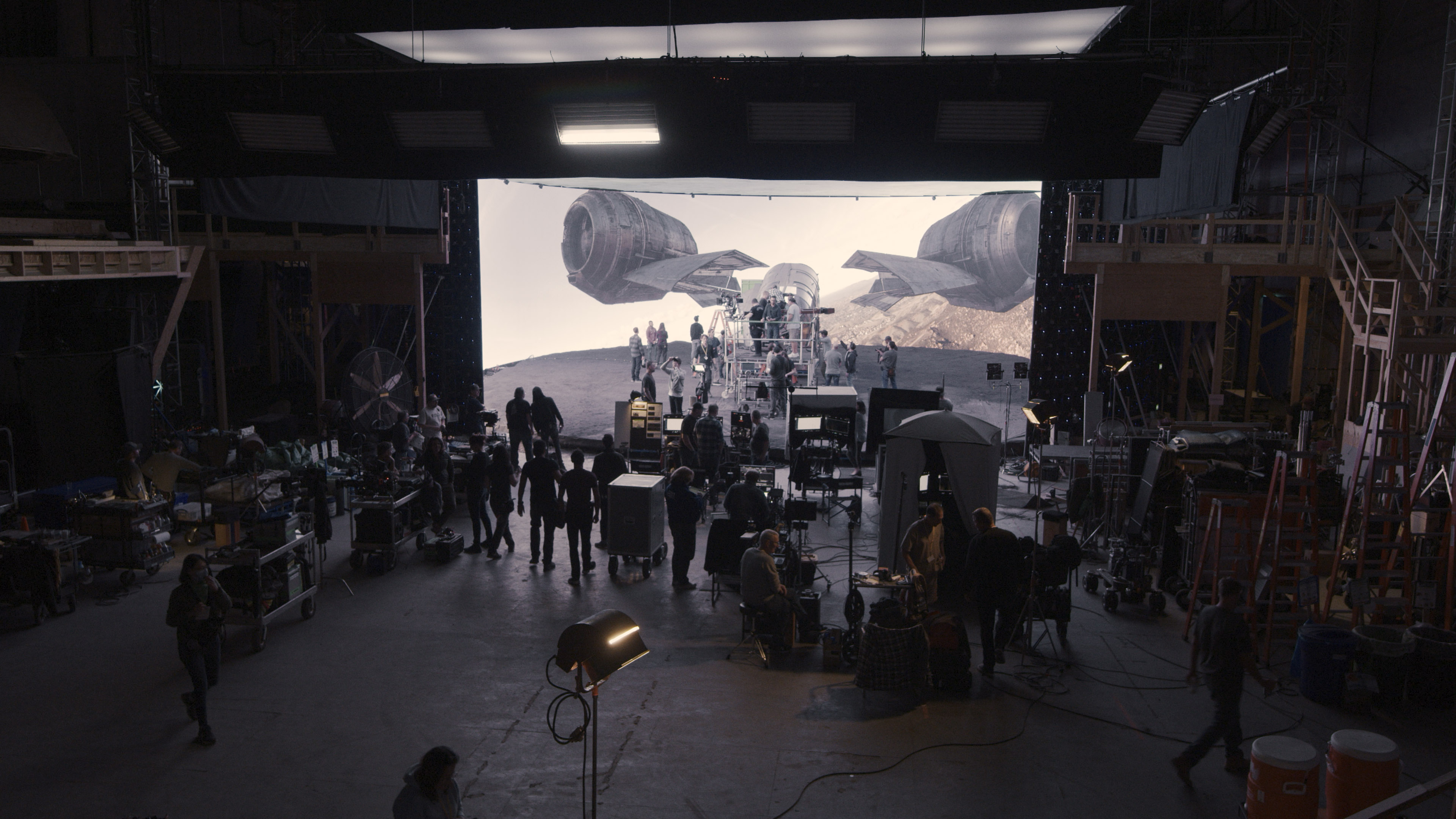 Granted unparalleled access, Academy Award®-nominated filmmaker Lawrence Kasdan takes viewers on an adventure behind the curtain of Industrial Light & Magic. Learn about the pioneers of modern filmmaking as we go on a journey to bring George Lucas' vision to life. These filmmakers would then go on to inspire the entire industry of visual effects. 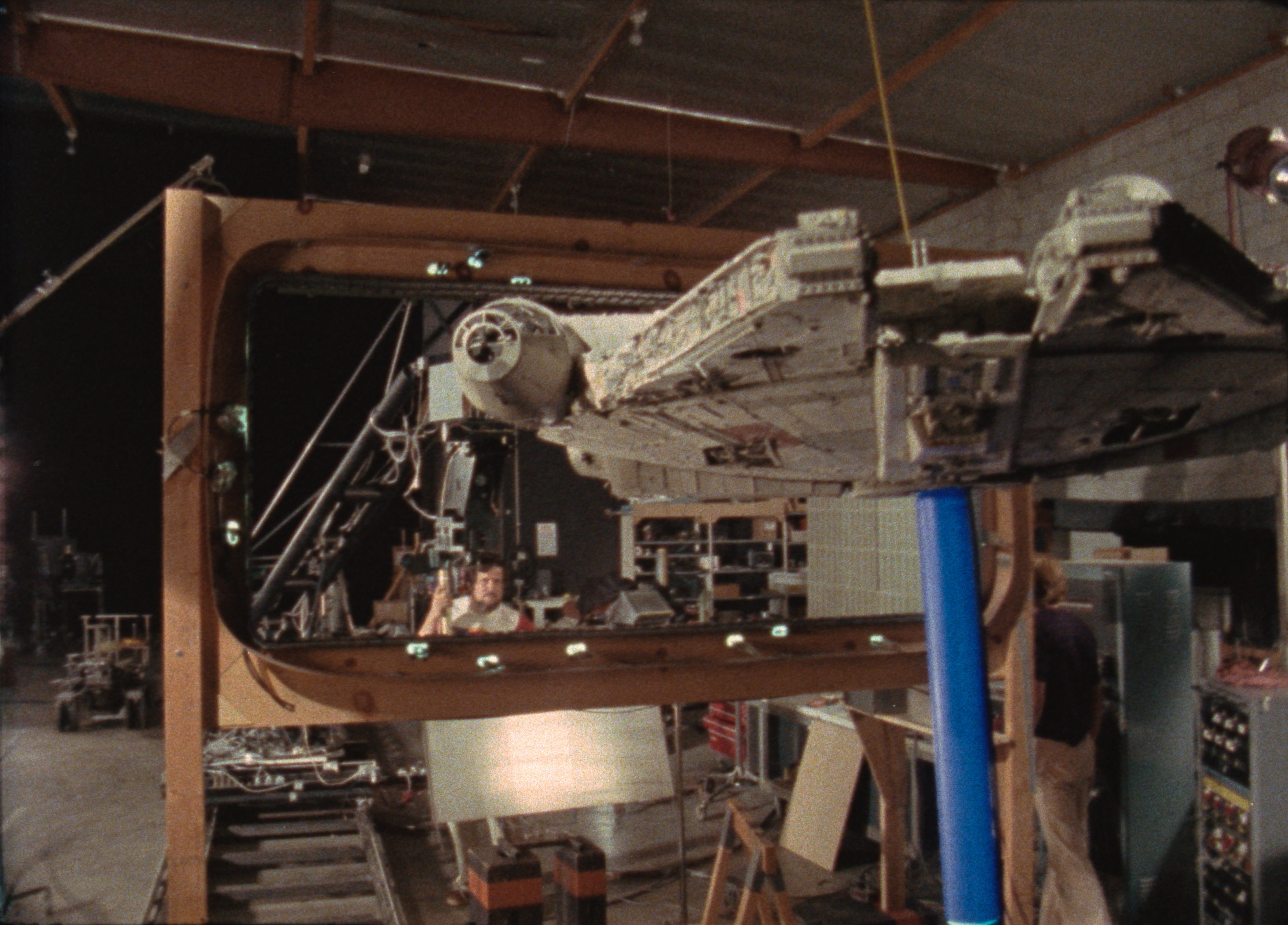 All six episodes of “Light & Magic” premiere on July 27, exclusively on Disney+. 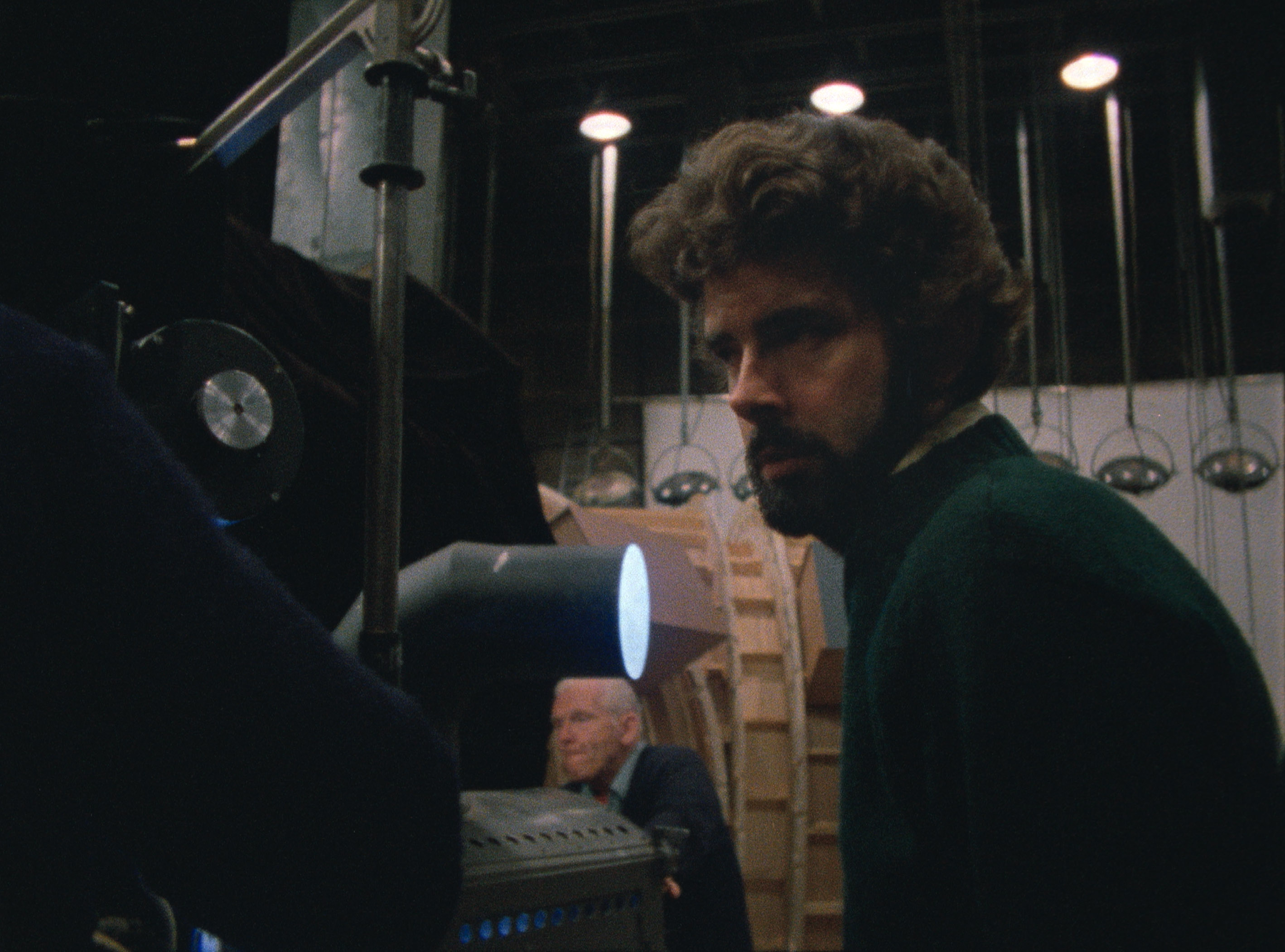