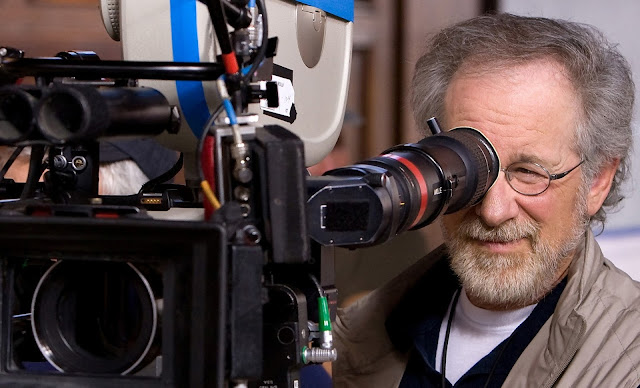 In the history of cinema, there have been directors who have specialized in eliciting particular emotions from audiences.

Some thrill us. Some help us remember. Others help us forget. A few crafted true moving-picture art.

Steven Spielberg checked every box on that list and added a few in an unprecedented career.

Today he turns 75 years old. A milestone birthday in any culture, and now is as good a time as any to celebrate not just the career, but the man. A man who is responsible for one of the most recognizable characters in the medium’s history (Indiana Jones) while also ushering in an entirely new way to tell a story (Jurassic Park).

For children of the 1980s like myself, Spielberg was the ideal storyteller to identify with. Through his films and his characters, he spoke with us, not to us. E.T. The Extra Terrestrial (1982) might be the best example of this. The entire first half of the film is shot from the kids’ point of view. He was there with us. An adult perspective meant danger, not just for the kids, but for the wayward alien who we all were heartbroken to say goodbye to. 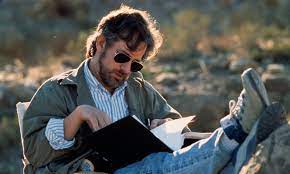 E.T., Close Encounters of the Third Kind (1977), and War of the Worlds (2005), Steven looked to the stars. To the impossible. To the idea that we are not alone. And being the storyteller he is, he gave us very different answers to what could be out there among the stars. Steven was looking up.

In Minority Report (2002) and A.I. Artificial Intelligence (2001) he was looking ahead. That world was a world of the future, somehow grounded in very realistic terms. He assembled the world’s best group of futurists to create what an everyday city would actually look and function like 50 years from now in Report. Most filmmakers envision a future that is perfect, completely dystopian or full of perfectly clean streets, vehicles and structures. Steven saw it as a real world, full of imperfect buildings, cracked streets and flawed human beings.

One of Steven’s signature cinematic talents is his ability to look back. He isn’t retelling history as he or an audience wished it could be. He does it as it was, however pleasant or unpleasant that might be. 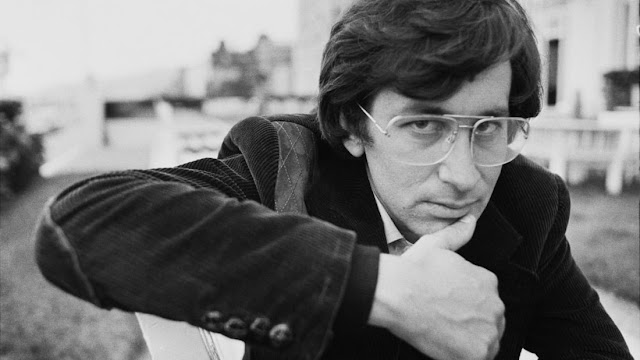 His art has demanded we ask ourselves these questions. And through that art, we strive to become the best version of ourselves. That is the gift Steven Spielberg has given us all. A birthday is a day to receive gifts, acknowledgement and congratulations. On the occasion of Steven Spielberg’s 75th birthday, we acknowledge the gifts he has given us. Gifts that will outlast us all, and what greater legacy could a man hope to accomplish?