DISNEY PLUS DAY NON-EVENT TROUBLING FOR THE STAR WARS BRAND 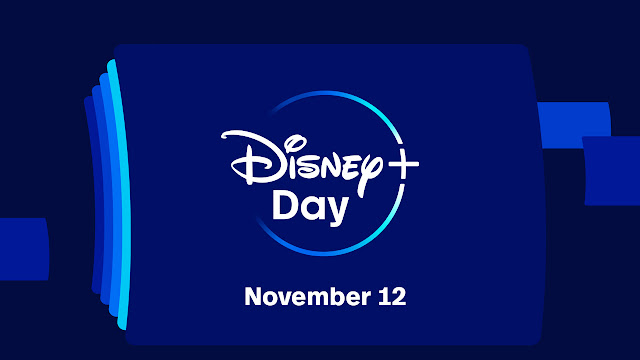 After a week of leaks and teases, Star Wars fans were eagerly anticipating Disney Plus Day on Friday, November 12. It was the two-year anniversary of the streaming service which rolled out The Mandalorian as the headlining show to open the streaming service to customers.
But as Friday morning morphed into Friday afternoon, fans' anticipation quickly turned into frustration. A featurette "Under the Helmet" spotlighting the character of Boba Fett, which was previously announced, appeared on the channel Friday morning. In addition, the sizzle reel for Obi-Wan Kenobi, first shown to investors only as part of Disney Investors Day in December 2020, was officially released after being leaked and pulled Thursday.
Earlier this week, several fan websites reported rumors of a bevy of Star Wars content to be released as part of Disney A sizzle reel for Andor. A teaser trailer for Obi-Wan Kenobi. A trailer-type release for the second season of The Bad Batch. A look at season 3 of The Mandalorian, which is currently in production. Announcements of new series, either live action or animated.

None of that came to pass. I don't blame the reporters and fan websites for reporting information they had. I blame their sources for their information, and I certainly hope those operating those fan websites have some honest conversations with those sources, because those sources made those sites do some very public clean up Friday afternoon.
But even disregarding those leaks and rumors, Star Wars needed to have a large presence at a day for a channel Star Wars helped carry to relevance. And it had no presence at all.
Marvel, Pixar and the main Disney brand were all well-represented during the day. There was a "title card" video that wrapped up the day showing all of the Disney Plus titles to come across all its sub-brands. Every one of those had an associated teaser or trailer with it except the Star Wars properties.
The lack of anything on an announcement-heavy day like this leads me to believe Lucasfilm has a serious marketing problem. In my view, it's a problem that has been in place since Star Wars: The Last Jedi (2017) was released. I feel the backlash to that film shook Lucasfilm in a way it did not anticipate and still has not recovered from. Whether you agree with the backlash or not (I do not), there's no denying the backlash existed. 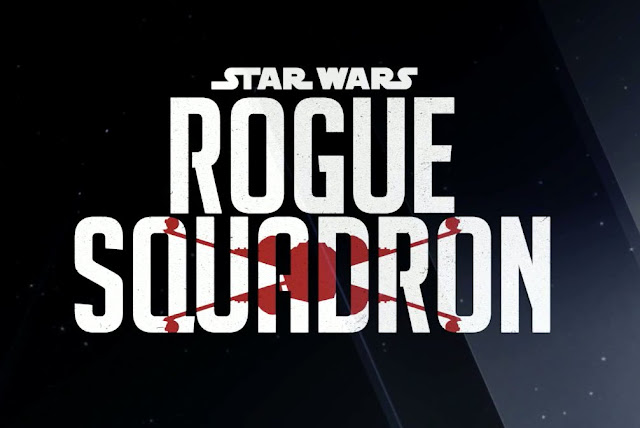 Rogue Squadron, a feature film announced as part of last year's investors day, has been indefinitely postponed. I don't think the film ever gets made. Indiana Jones 5, already delayed twice, was delayed a full year in an announcement made via trade magazines a few weeks ago. This is to say nothing of all the key personnel changes, film cancellations and the in-limbo-for-four-years Rian Johnson trilogy that have plagued Star Wars in recent years.
I am still really excited for all of the content to come in 2022. I'll be doing recaps of all the shows right here on this website. starting with The Book of Boba Fett next month. But in the big picture, the Star Wars brand appears to be lacking in both external corporate support and internal vision. I take no joy in that observation, and hope that the new year and new content helps erase the frustration many of us are feeling today.
Brad Monastiere
I live in Michigan and have been an unconditional fan of Star Wars and Indiana Jones for decades. Follow me on twitter @bmonastiere
The Bearded Trio - The Site For Steven Spielberg, George Lucas, John Williams and a whole lot more.