Indy V Delayed Until 2023. A Blessing In Disguise? 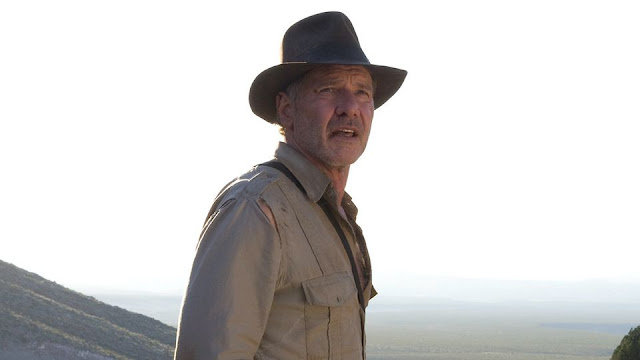 Disney announced yesterday (via various outlets) that Indiana Jones 5 will not grace our cinema screens until June 2023.  Variety was quoted as saying it was "related to production."
Indy V was not the only culprit though as six Marvel movies were also delayed.  Harrison Ford's shoulder injury while on set of Indy V hasn't helped the production and no doubt would have caused some delays.
But, where as some are looking at the negative side of this, I can't help that this is a good thing.  After all the delay to the latest James Bond movie due to the pandemic ultimately gave us a much better movie than the original trailer would have led us to believe.  Spend more time fine-tuning the movie and we could end up with a spectacular Indiana Jones movie.  All good things comes to those who wait as they say.  I know Indy V was announced was back in 2016 but with production being in full swing in the last few months it's really happening and having a few more months to edit and clean up what could possibly do with a bit more TLC can only benefit everyone.
I have faith in Indy V.  They have top men working on it...Top...Men.
Source: Variety
The Bearded Trio - The Site For Steven Spielberg, George Lucas, John Williams and a whole lot more.