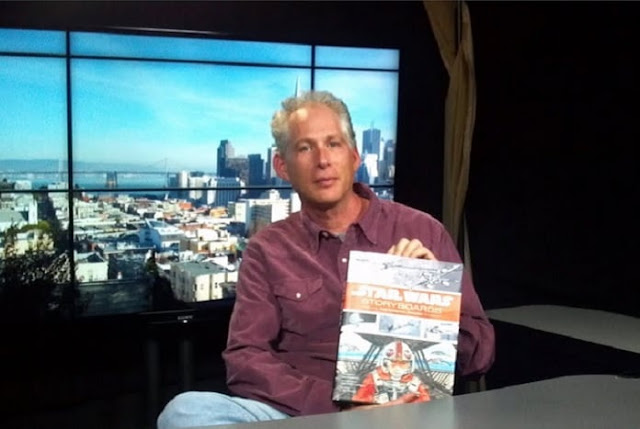 It is with a heavy heart I report on the news of the passing of author Jonathan "JW" Rinzler. He passed away peacefully at his home in California after a year-long bout with pancreatic cancer.
He was 58 years old.
Mr. Rinzler was executive editor at Lucasfilm from 2001-15, and in that time, became one of the company's most prolific and respected authors. He spent time as a teacher and professor around the United States and in Paris, France before settling in Marin County.
According to blog posts he penned, he was approached by producer Rick McCallum about writing a Making of Revenge of the Sith book that would be superior to the prior two Making Of books from the first two prequel films. After starting preliminary work on that book in the latter half of 2002, Rinzler had the idea of taking the material he was gathering and creating two separate books - The Making of Revenge of the Sith and The Art of Revenge of the Sith. Both stand out of all the books in its era for providing deep detail on the creative process behind the film, fly-on-the-wall perspective on story and production and insight into George Lucas's thoughts about wrapping up the story that had consumed three decades of his life. 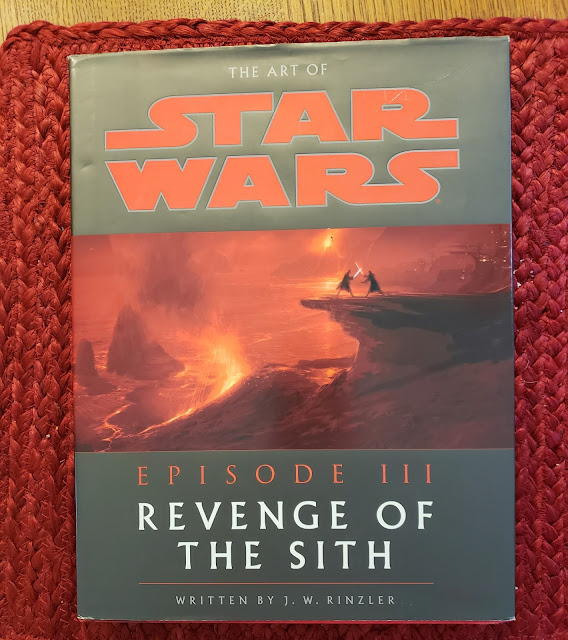 He would go on from there to write the definitive works on the original Star Wars trilogy, coinciding with the 30th anniversary release of the films - Star Wars in 2007, Empire Strikes Back in 2010 and Return of the Jedi in 2013. In the middle of all that, he wrote the Making of Indiana Jones, a similarly themed book that covered all four films in time for the 2008 release of Indiana Jones and the Kingdom of the Crystal Skull. 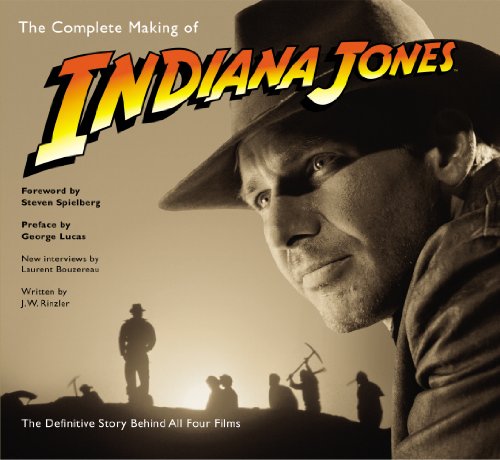 Mr. Rinzler would go on to pen several more Star Wars-themed books that covered, in great depth and detail, storyboards, sounds and blueprints. He would later branch out into Making Of books of other films from the Star Wars era such as Alien and Planet of the Apes.
One of the projects that excited him the most was his original novel All Up in 2018, which was a fictional telling of the real-life story of the space race between the United States and the Soviet Union from the 1950s through to the 1970s. He also served as writer for the comic series The Star Wars, based on Lucas's early draft screenplays, which differ greatly from the final 1977 film.
Rinzler's role at Lucasfilm would evolve from behind a computer to in front of a camera, as he became the host of a series of short video documentaries that were featured on the 2014 digital releases of the Star Wars films. The consistent theme was again, behind the scenes, as he took viewers deep into the Lucasfilm Archives to observe blooper reels, film canisters from the original shoots, props, costumes and many other corners of the legendary warehouse that remains the stuff of dreams of fans old and new.
In these videos as well as his writing, Rinzler's combination of deep knowledge of the history of Star Wars, underrated sense of humor and easygoing personality made him very easy to listen to and read. His writing style was a balance of good pace with the proper kind of depth readers wanted in reading about the challenge of the making of those beloved films. 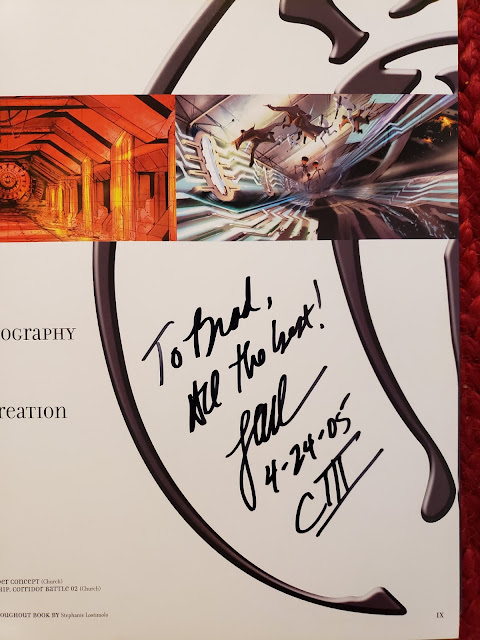 On a personal note, the photo above is from my copy of The Art of Revenge of the Sith, which Mr. Rinzler signed when I met him at Star Wars Celebration III in Indianapolis on April 24, 2005. We had a brief conversation where I asked him about how he got access to so much of the pre-production and production phases of the making of that film. He gave all the credit to Rick McCallum, who was encouraging and supportive of those two books all the way. He could not have been more kind and gracious in our conversation and that day, I decided right then to be a supporter of anything he did.
I have probably re-read his Making of Star Wars books more often than any other books I've ever owned, because with every reading, I am so thoroughly impressed with Mr. Rinzler's ability to string together people, events and stories in such an engaging way.
I consider JW Rinzler to be an essential voice of Star Wars history. His Making Of original trilogy books are impeccably researched, unearthing interviews, tidbits and notes previously unpublished by anyone. And while that audible voice is sadly lost to us far too soon, I consider myself fortunate that his books can carry that written word voice on forever.
Godspeed.
Brad Monastiere
I live in Michigan and have been an unconditional fan of Star Wars and Indiana Jones for decades. Follow me on twitter @bmonastiere
The Bearded Trio - The Site For Steven Spielberg, George Lucas, John Williams and a whole lot more.