WATCH THE OFFICIAL TEASER TRAILER FROM SPIELBERG'S WEST SIDE STORY 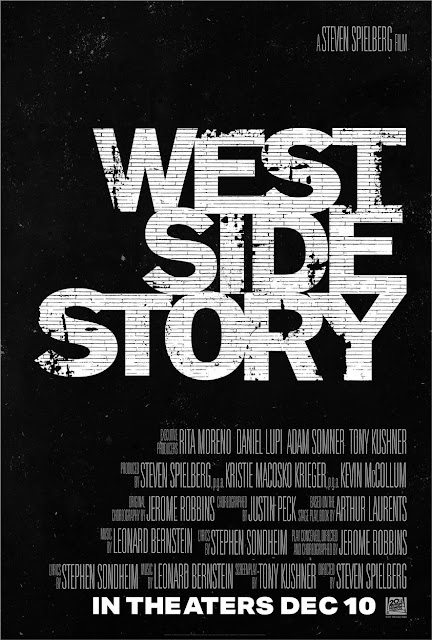 It's been a long year for everybody, but slowly, signs of normalcy are starting to return to our world. Projects that have encountered delays are finally coming to fruition. Among those projects is the next work from the great Steven Spielberg.
During Sunday night's broadcast of The Oscars, the official teaser trailer for West Side Story debuted.
View the full trailer here:
The teaser seems to perfectly capture the 1960s cinematic atmosphere of the original, released in 1961. The music appears to be fairly typical 21st century era movie trailer music, but to me, that is no indication of the kind of music we're sure to get in this film.
West Side Story is scheduled to hit theaters on December 10.
Brad Monastiere
I live in Michigan and have been an unconditional fan of Star Wars and Indiana Jones for decades. Follow me on twitter @bmonastiere
The Bearded Trio - The Site For Steven Spielberg, George Lucas, John Williams and a whole lot more.