Photo of the Day:

Karen Allen (Marion Ravenwood) on set of Raiders of the Lost Ark. When you have an itch just out of reach, this will do nicely.
Karen Allen commented on the impressive sets and locations that she was introduced to while filming Raiders of the Lost Ark. In an interview with Cryptic Rock back in 2019, Allen tells us:
I had never done a film like Raiders of the Lost Ark. We were in London at Elstree Studios with these extraordinary artists building these sets. I had never really seen anything like that. I had never done a film that had that kind of scope. I was away for around 4 1/2 months. We were in the Sahara Desert in Tunisia and were shooting at this beautiful film studio, which sadly doesn’t exist anymore. If you think of old-fashioned Hollywood and the kind of films I grew up watching, it was closer to that experience than any of the other films I had done up until that point. As mentioned, the other films were pretty much shot on the street, they weren’t fantasy worlds that were being created. Even Animal House was a period piece, but we were on the streets of Eugene, Oregon shooting that film.
You can read the full interview here 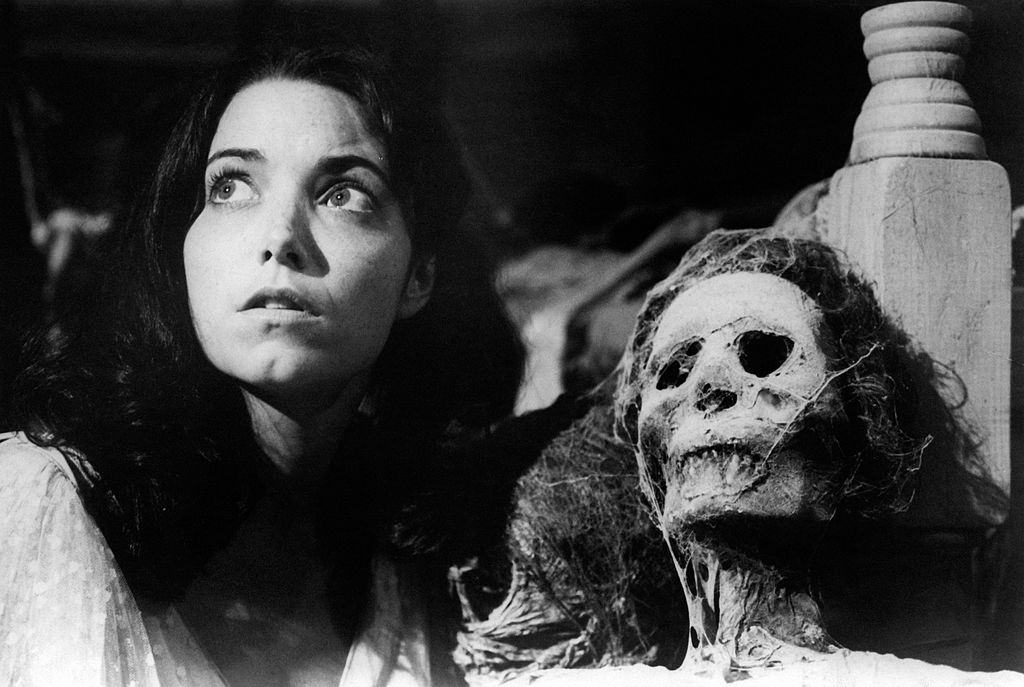