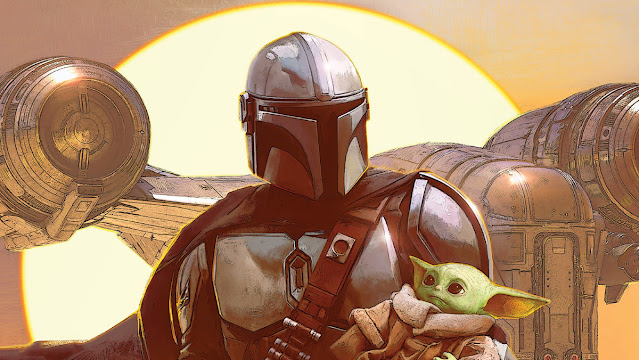 In a year filled with delays and cancellations of all things we enjoy, the arrival of season 2 of The Mandalorian on Disney Plus couldn't be more welcome.
Via a recently released fact sheet, the following are the dates for this season's eight chapters.
Reports state that filming for the second season of the hit show wrapped in early March, just before COVID-19 took hold and forced shut down of television and film productions worldwide.
The Mandalorian has been a smash hit for Disney Plus, the streaming service that launched on November 12, 2019, with that show's debut headlining the service. It follows the adventures of Din Djarin, a Mandalorian bounty hunter who has taken in his charge The Child, a creature of the same species as Yoda. In season 1, they dodged a series of fellow hunters, imperials and pirates who were also after The Child, presumably for his Force abilities.
Brad Monastiere
I live in Michigan and worked in higher education. Been an unconditional fan of Star Wars and Indiana Jones for decades. Follow me on twitter @bmonastiere
The Bearded Trio - The Site For Steven Spielberg, George Lucas, John Williams and a whole lot more.