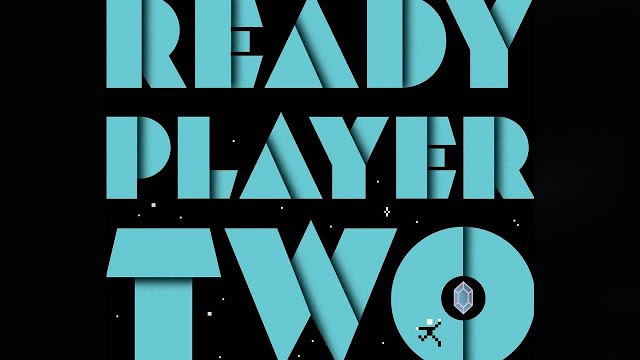 A rough synopsis has been released for Ernest Cline's Ready Player Two, the sequel to Ready Player One that had a Steven Spielberg movie treatment back in late 2018 and made just under 600 million dollars at the box-office.
At a virtual Comic-Con event held on the 9th of October, Wil Wheaton (who was the voice of the audiobook for Ready Player One) was emailed the synopsis by Ernest Cline to which he then revealed on the video-stream.
"Days after OASIS founder James Halliday's contest, Wade Watts makes a discovery that changes everything. Hidden within Halliday's vaults, waiting for his heir to find, lies a technological advancement that will once again change the world and make the OASIS more wondrous – and addictive – than even Wade dreamed possible.
"With it comes a new riddle and a new quest, a last Easter egg from Haliday, hinting at a mysterious prize, and an unexpected, impossibly powerful, new and dangerous rival awaits, one who will kill millions to get what he wants. Wade's life and the future of the OASIS are again at stake, but this time, the fate of humanity also hangs in the balance."
I am a huge fan of Ready Player One, both the book by Ernest Cline and the movie.  I am looking forward to the sequel and I will let you know my thoughts once I've read the book.  See you in the Oasis.
Ready Player Two is released in all forms on November 24th.
The Bearded Trio - The Site For Steven Spielberg, George Lucas, John Williams and a whole lot more.