Props From Lucasfilm and Steven Spielberg Movies Go Under The Hammer 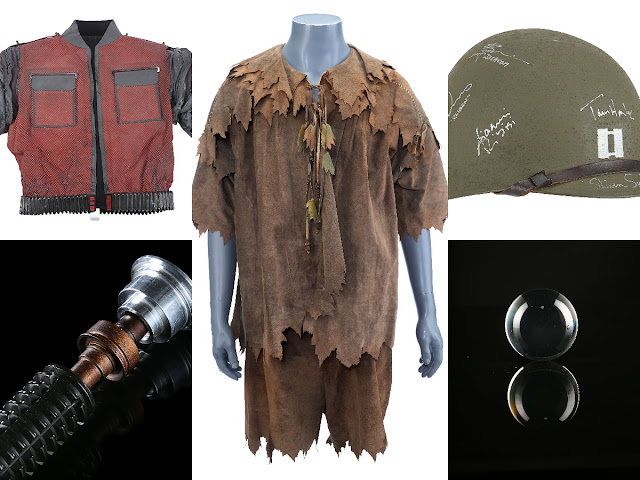 Get Your Bids In

Prop Store have done it again and announced their annual live auction of film and TV memorablia.  There are plenty of Steven Spielberg interest here with props from Hook, Saving Private Ryan and Back to the Future.  Lucasfilm collectors will also be eager to bid on lots from Star Wars: Revenge of the Sith and Labyrinth.  Who wouldn't want to tinker with Jareth's crystal ball?  We have the full press release below and details on how you can register. 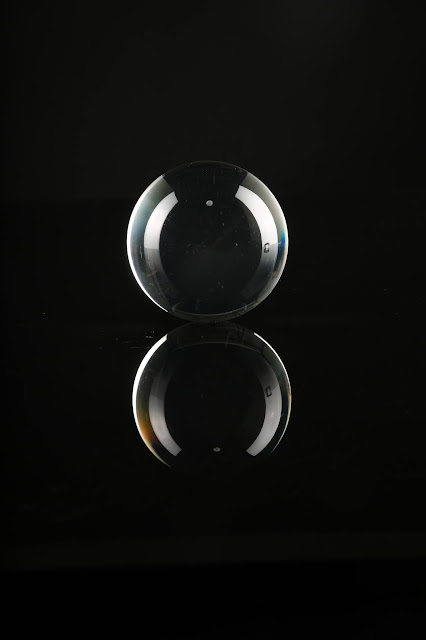 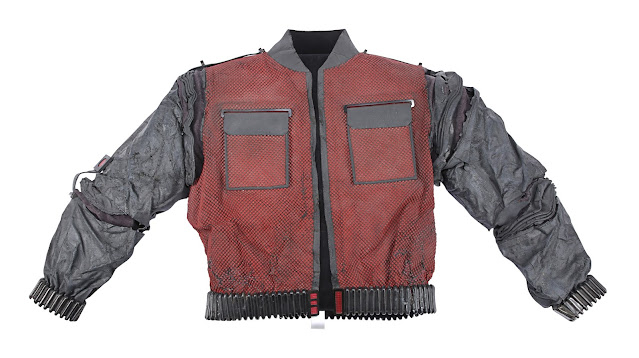 Over 900 rare and iconic lots will be sold during Prop Store’s unique Entertainment Memorabilia Live Auction over two days on Tuesday 1st and Wednesday 2nd December 2020 from 2:00pm GMT.

Prop Store will hold a virtual preview exhibition event in November via social media, with opportunities to see props from the auction up close and ask questions of the specialists.

Registration is now open at www.propstore.com/liveauction. Online proxy bids can be submitted from Thursday 29th October 2020. 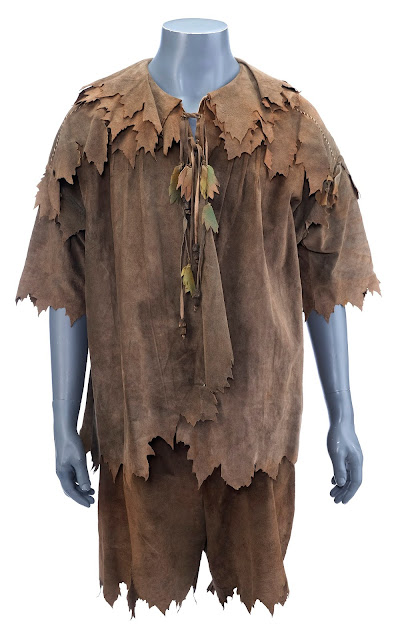 Top items to be sold at the Prop Store auction (with estimated sale prices) include:

Prop Store’s auction is suitable for fans with a variety of budgets. Some of the least expensive lots in the auction include a Poster Signed by Daniel Radcliffe and Rupert Grint from HARRY POTTER AND THE PHILOSOPHER'S STONE (2001) estimated at £300, Detective Mike Lowrey's (Will Smith) Beanie Hat from BAD BOYS II (2003) estimated at £400 and Billy Mack's (Bill Nighy) Snakeskin Suit from LOVE ACTUALLY (2003) also estimated to sell for £400.

Stephen Lane, Prop Store CEO commented on the upcoming auction: “Following the massive success in our inaugural Los Angeles Entertainment Memorabilia live auction, Prop Store is back with its seventh UK auction, a fantastic collection of over 900 artefacts for movie fans to get excited about. The two-day event will take place via live stream on the 1st and 2nd of December 2020, with plenty of digital opportunities to get up close and personal with the incredible content on offer this year”.