New Images From Uncharted Movie. Will It Rival Indiana Jones? 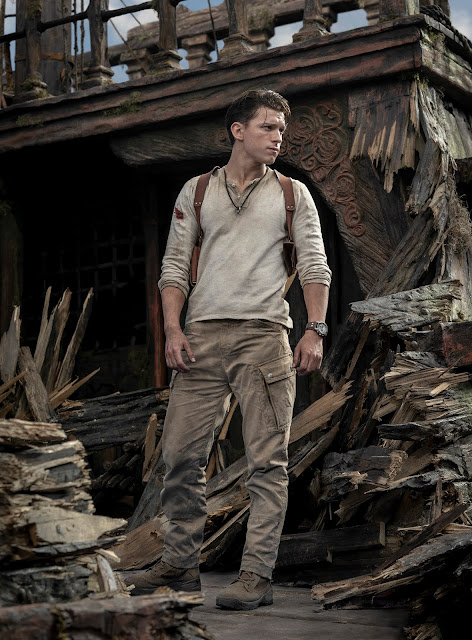 Tom Holland To Take On Role As Nathan Drake In Uncharted

I love the Uncharted games on the PlayStation.  I played them all from the original to Uncharted 4 and the remastered versions too.  They have that Indiana Jones feel to them which of course they are heavily influenced from.
Nathan Drake is the Indiana Jones of the Uncharted games and while most of us knew a movie was inevitable, we all thought that Nathan Fillion would be the ultimate choice to play Drake.  As it turns out, that role has gone to Tom Holland and today we can share with you a few images from the upcoming movie that will also star Mark Walberg who will play Drake's side-kick, Sully.  There are no images of Walberg as Sully yet but we do get to see the shirt he'll be wearing which resembles his attire in the videogames. 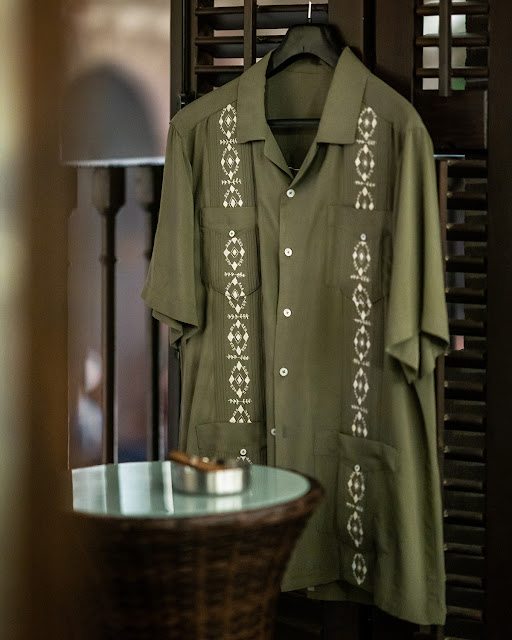 It's not Indiana Jones 5 but at least we are getting an adventure movie and if they are based on the games then we are in for a lot of excitement and adventure.  Finding a decent videogame movie adaption is as rare as finding Drake's treasure.  Lets hope Uncharted is it.
You can find out more about the Uncharted movie by following: 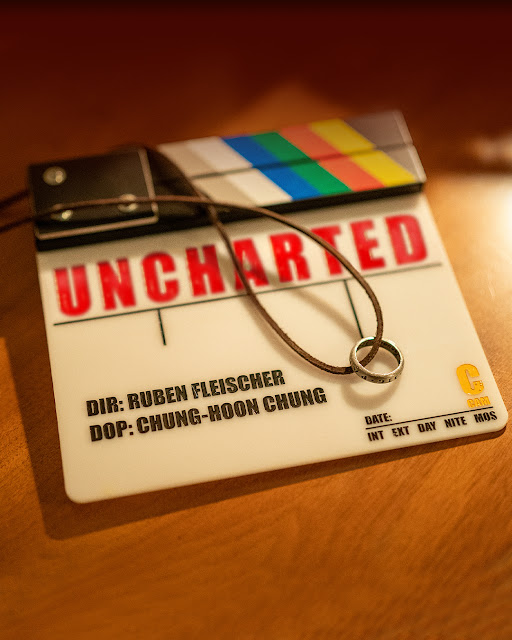 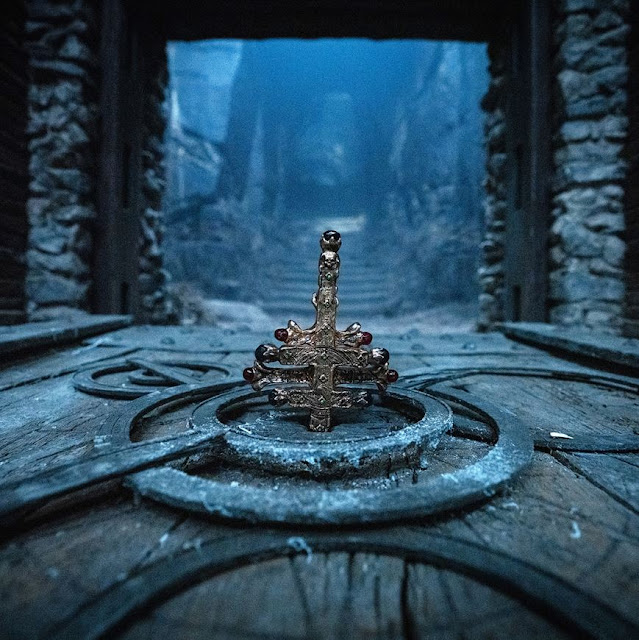 And as a bit of fun here's a video someone has put together showing Nathan Drake in Uncharted with music from Indiana Jones.  It's seems to fit perfectly.
Here's Harrison Ford playing Uncharted 3:
The Bearded Trio - The Site For Steven Spielberg, George Lucas, John Williams and a whole lot more.