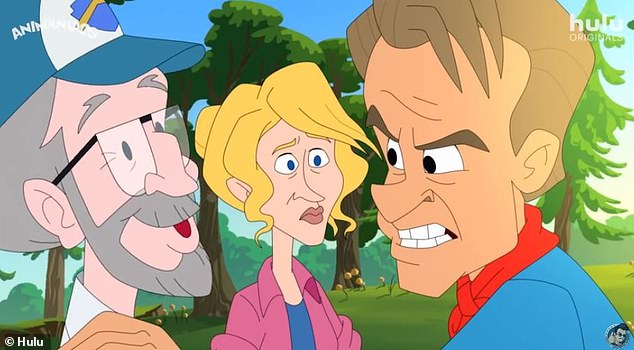 They may have been away since 1998 but the love for Animaniacs hasn't dwindled.  Thanks to Hulu, we are getting an all new series and in this first-look trailer we get to see an animated Steven Spielberg introducing Yakko, Wakko and Dot.
The whole teaser trailer is a parody of Jurassic Park with lines such as "Alan, this species of cartoon has been extinct since 1998. I mean, these haven’t been seen on TV since the golden era of animation!" and Steven Spielberg proudly announcing "Welcome to Animaniacs"
Steven Spielberg is the executive producer for the new series and Animaniacs is set to premiere with 13 episodes in the first season on Hulu on November 20. 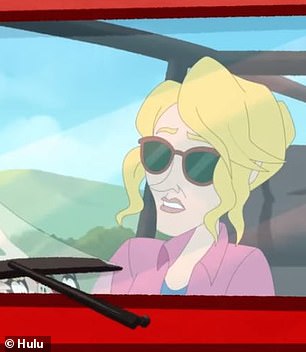 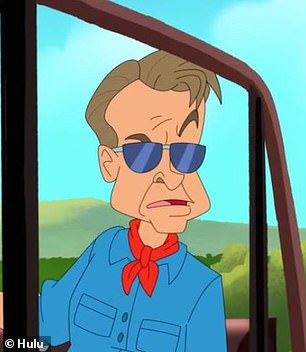