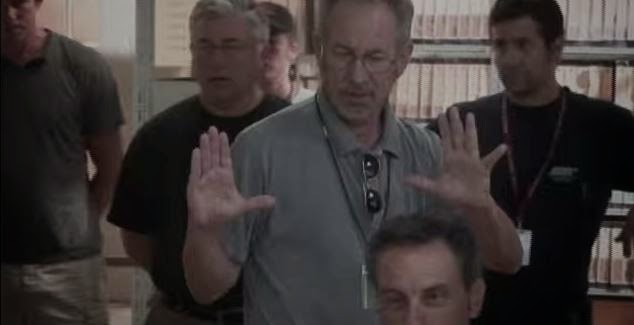 Back in 2012, Universal celebrated their 100 years of Universal Studios and to celebrate they created this movie montage that was played at the beginning of their DVD and Blu-ray releases.  I Love the introduction and I  could never skip this little intro.  Featuring scenes from Jurassic Park, E.T, Back to the Future, Schindler's List and more.  Listen out for the music from Amazing Stories too.

Universal Pictures Home Entertainment kicked off the celebration in January 2012 with a special 50th anniversary release of To Kill a Mockingbird, debuting on Blu-ray for the first time ever.

Throughout the year, Universal paid tribute to other influential films in the Universal library with special events and Blu-ray releases of such iconic classics as Jaws and E.T.: The Extra-Terrestrial which celebrated its 30th anniversary.