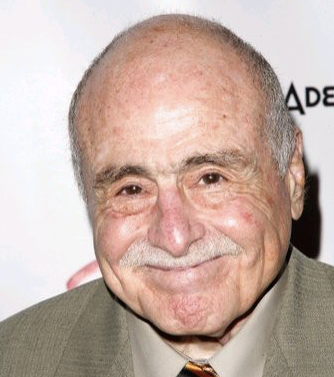 More sad news as we learn that Emmy-winning composer, Billy Goldenberg has died, age 84 at his home in New York.


Goldenberg was well known for his TV themes including Kojak, Rod Serling's Night Gallery and Columbo “Ransom for a Dead Man” but Steven Spielberg fans will know of his tense music associated with the 1971 car-chase classic, Duel.

A composer should be sensitive to what’s happening on the screen,” Goldenberg told the L.A. Times. “It’s better to underplay and understate, even though it often becomes a personal struggle for me because I’m very emotional, always ready to pour my heart out.”

The news was confirmed on social media by Goldenberg’s friends Leonard Slatkin and Gary Gerani, but no cause of death was given


My dear friend Billy Goldenberg passed away this morning. His name might not be familiar, but his music is, whether the soundtrack for “Columbo,” his show with Bea Arthur or a myriad of films. He was an important voice in the music world. A kinder, gentler person never existed. pic.twitter.com/PhbhBwo50I
— Leonard Slatkin (@LeonardSlatkin) August 5, 2020

Sad news and thoughts go out to his family and friends.
Source - Variety