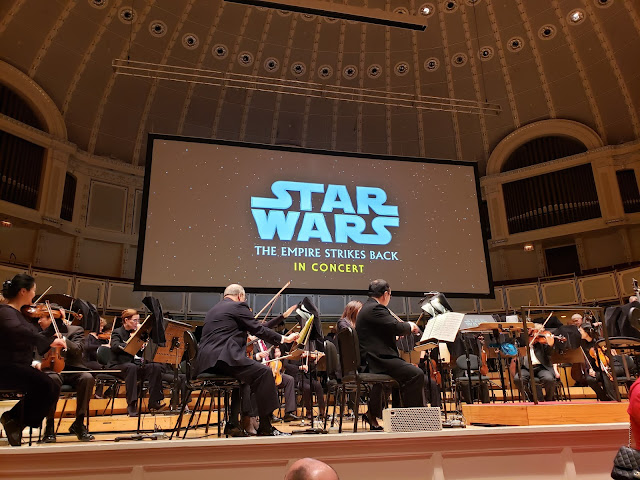 DAN's Deliberation: Dan Dudych Gives Us His Thoughts On "Movies In Concerts" And How They Could Return

Back on Nov 25th of 2018, the “Chicago Symphony Orchestra” had a screening of “The Empire Strikes Back” with the CSO providing all of John Williams’ score. I paid the extra $$$ to get a seat up close and it was sooooooo worth it! 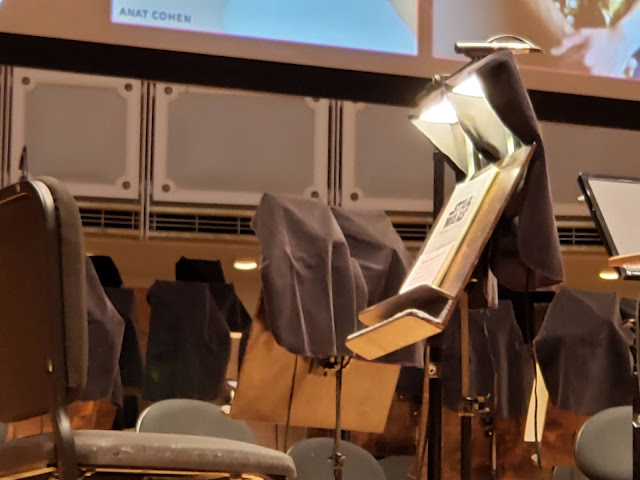 The minute the film started and the music began, my eyes welled up with tears, it was so incredibly moving and beautiful. I had never attended anything like this before and could not wait for them to do this again with another SW film. They did it for “Jurassic Park” & “Harry Potter”, as well as some other films, but my interests were with “Star Wars” and the “Indiana Jones” films.

The CSO was going to do “Return of the Jedi” this summer, but that was cancelled due to COVID. They are also supposed to do “The Force Awakens” towards the end of the year, but who knows if that will happen or be cancelled as well?  If they were to put these types of shows on again, how would they be able to do it like they have in the past?

The seats in the auditorium were quite close to each other, not really any way to social distance if the event is even close to being “sold out”. Would they have to have people sitting every other row, and each person or group of people in the open rows must be separated by three empty seats or so to maintain social distancing? And what about intermission? Everyone trying to pile into one the few available bathrooms in a 15-20-minute time period, or get in line for a beverage and/or snack, buy merchandise, all the while maintaining the six-foot distance rule? To make up for the reduction in audience size per show, would they have to add shows to accommodate all who wanted to attend?

I believe a vaccine or the like will have to come about for events like this to “return to normal” as it were, and the venues can once again feel secure with packing people in to capacity without fear of someone, or whole groups of people getting sick.