VIDEO: Star Wars: The Flight Through the Asteroids - A Storyboard Comparison 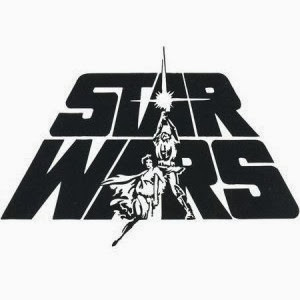 The Flight Through The Asteroids Featurette From The Empire Strikes Back

This vintage featurette for The Empire Strikes Back takes viewers through the film's famed asteroid field sequence, overlayed with the original storyboards. Storyboards are essential to the pre-production of a movie, as they map out how scenes will visually appear.

As seen here, interior cockpit shots, TIE fighters colliding with asteroids, and the Millennium Falcon docking inside a larger asteroid all appear as storyboards almost exactly as they would be seen in the final film.