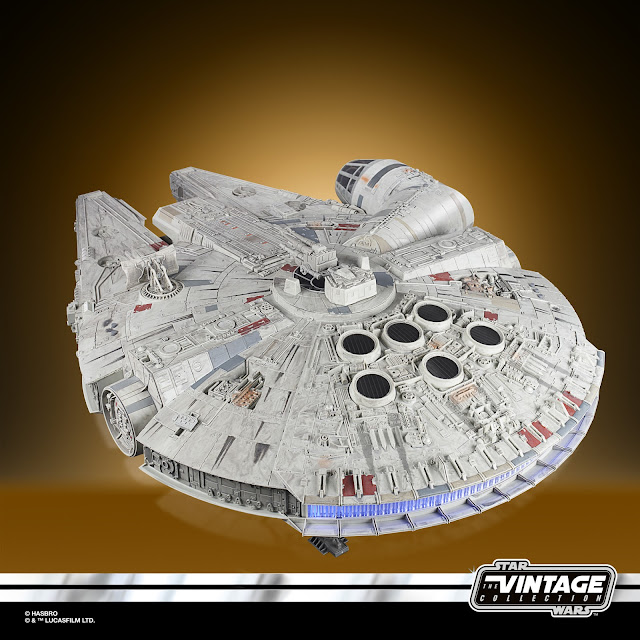 We thought it would be the latter that you would like to see all the promo photos for so we've included them below along with the short press release.  It's retailing for a penny less than $400.  I remember when the Falcon was £29.99 in Woolworths, circa 1980 and my parents said that was too expensive (I sill had it for Christmas though.)  What do you think?  Is $399 too much or appropriately priced?  Let us know in the comments below. 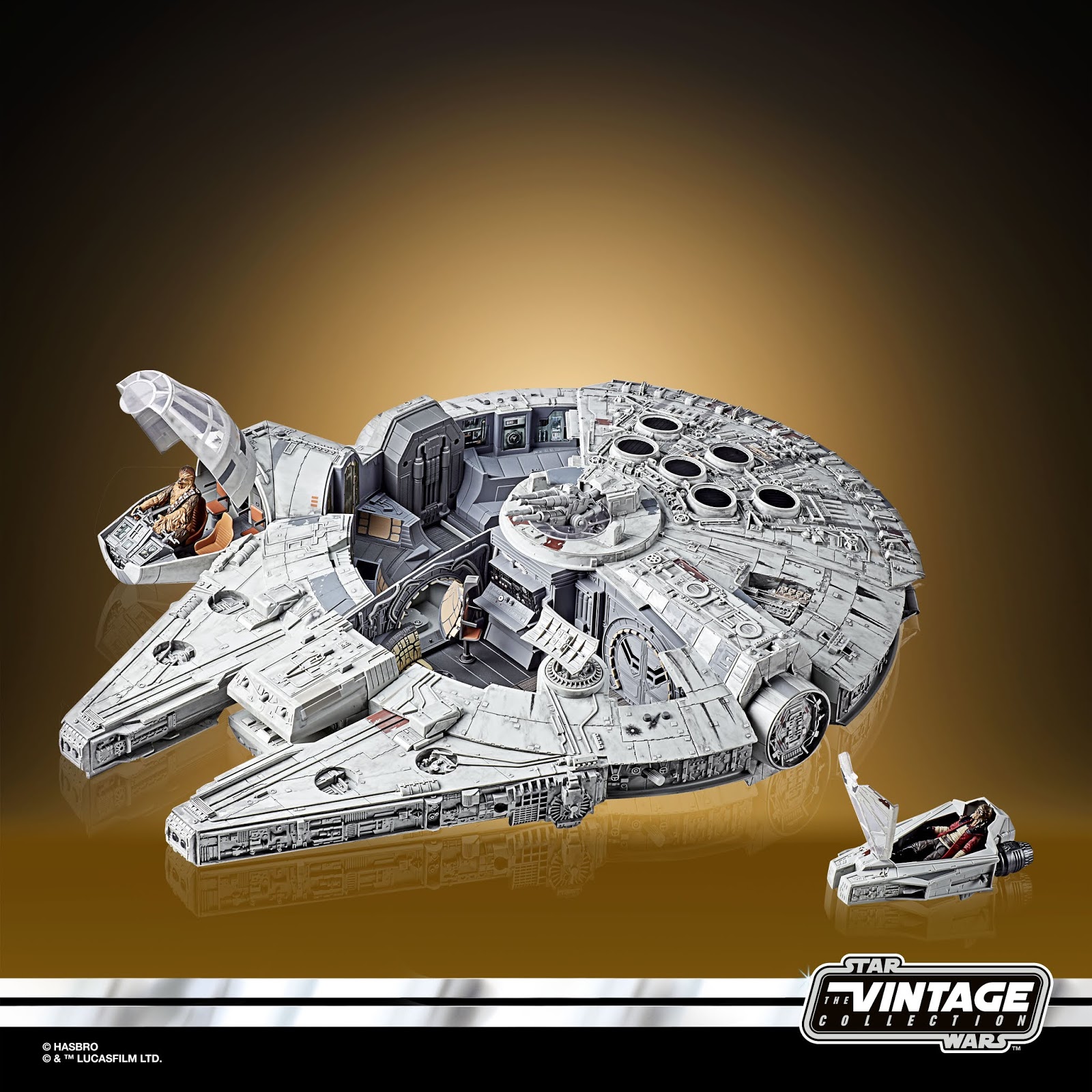 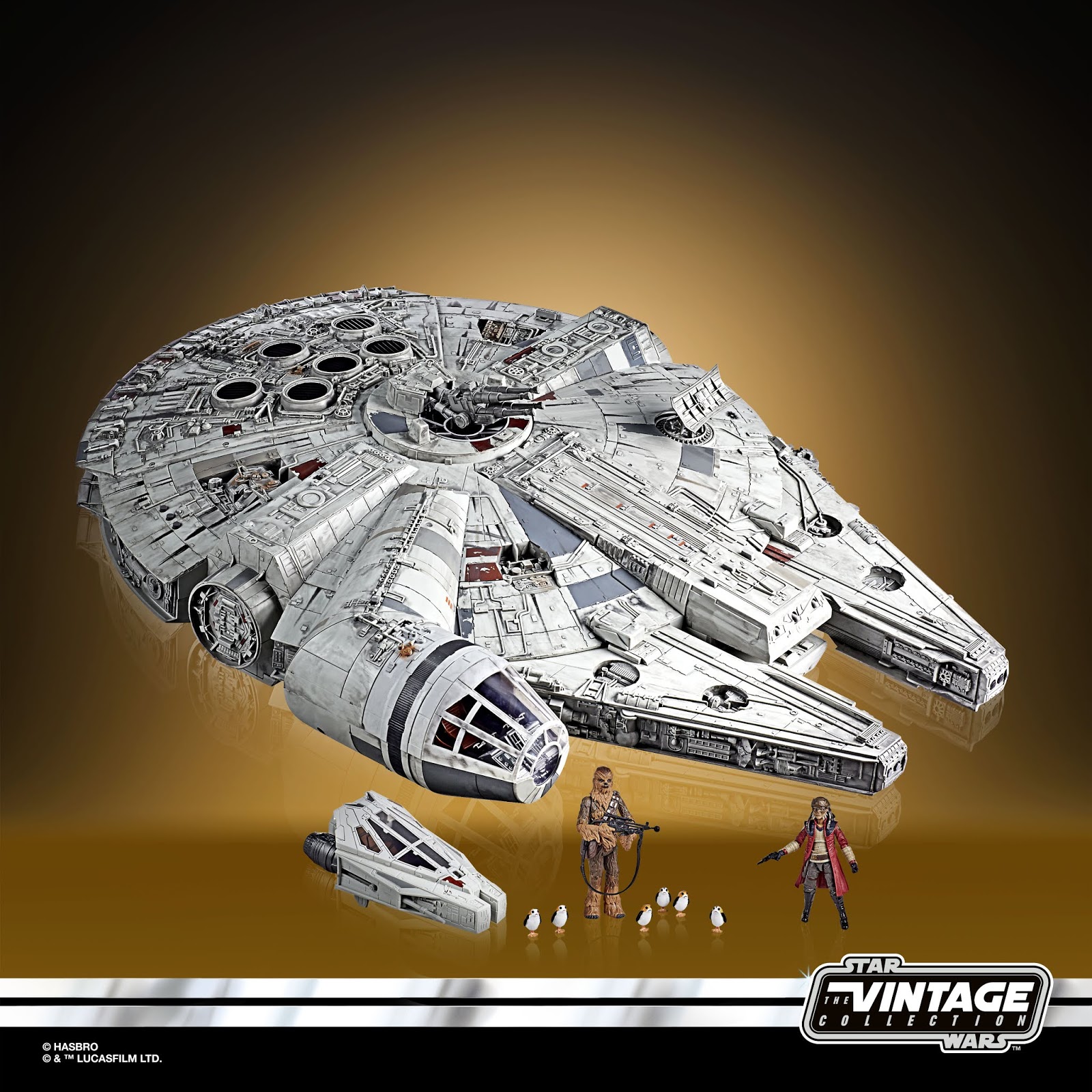 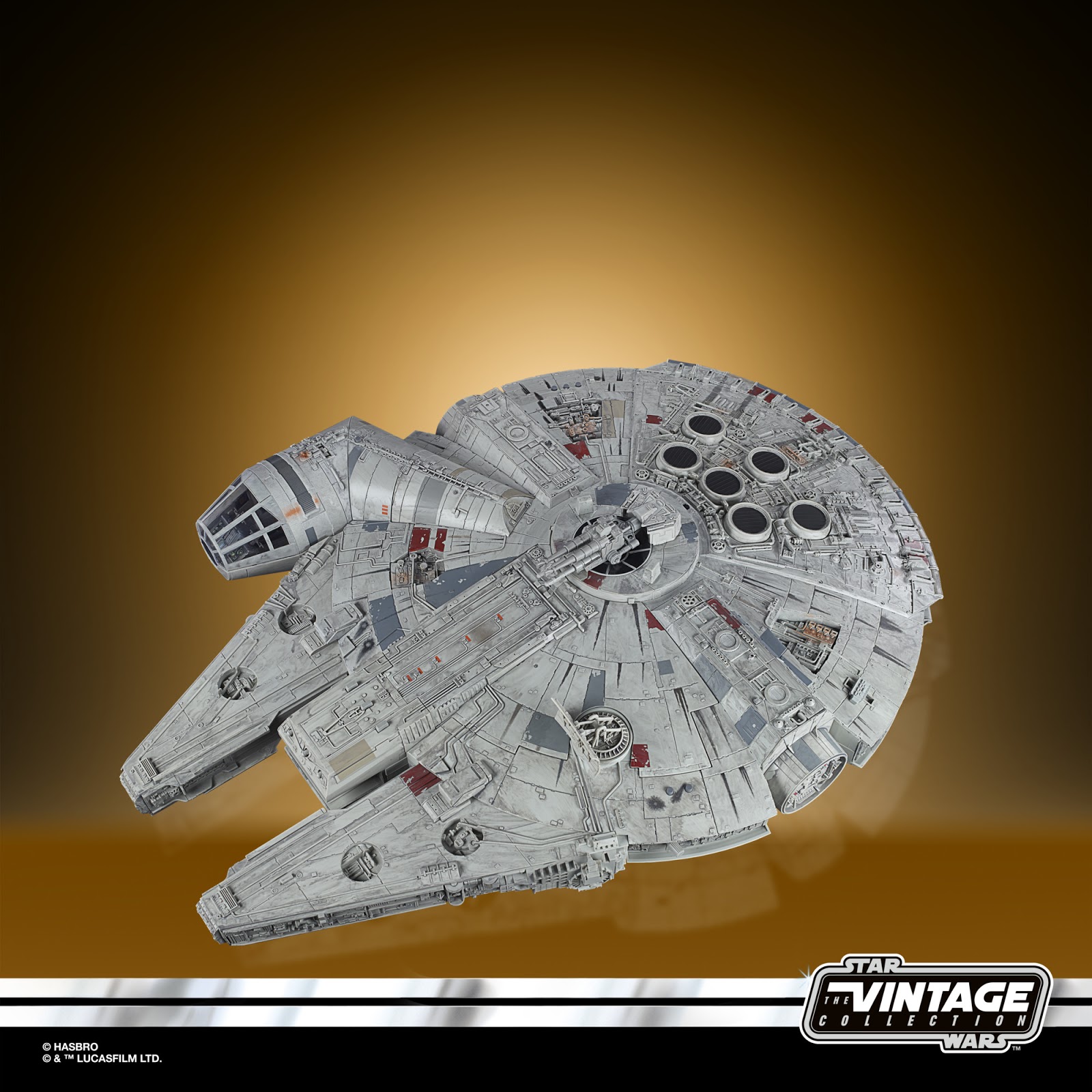 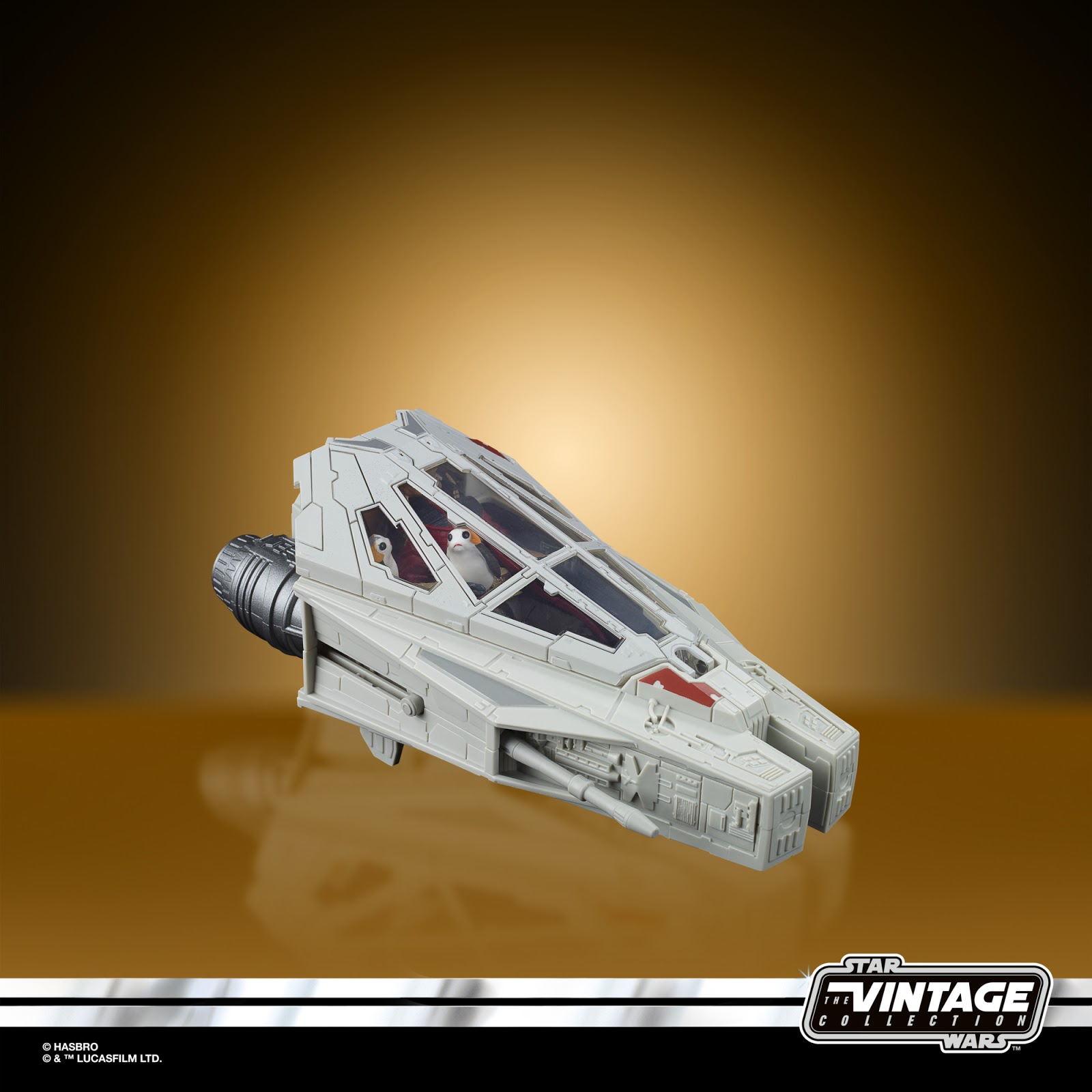 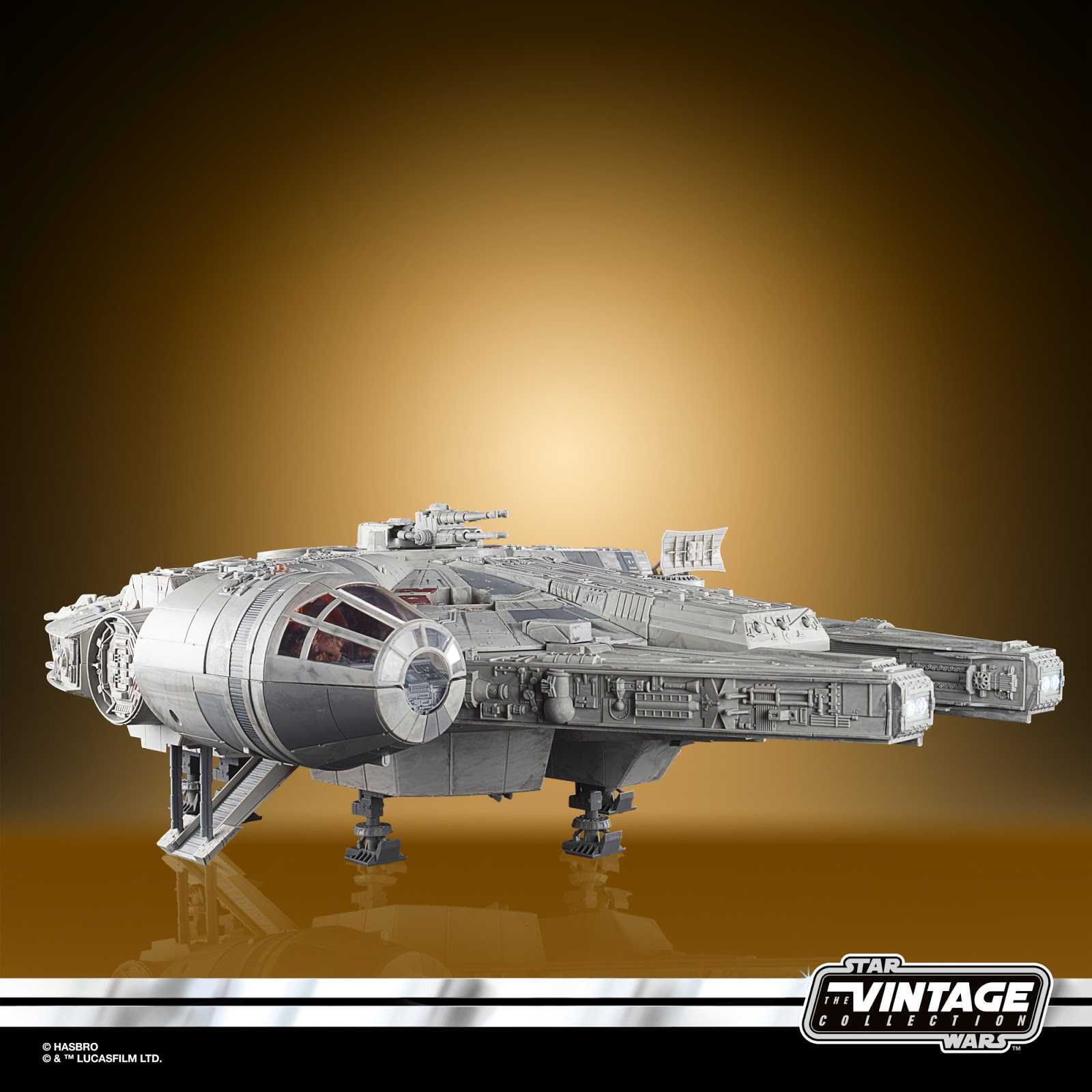 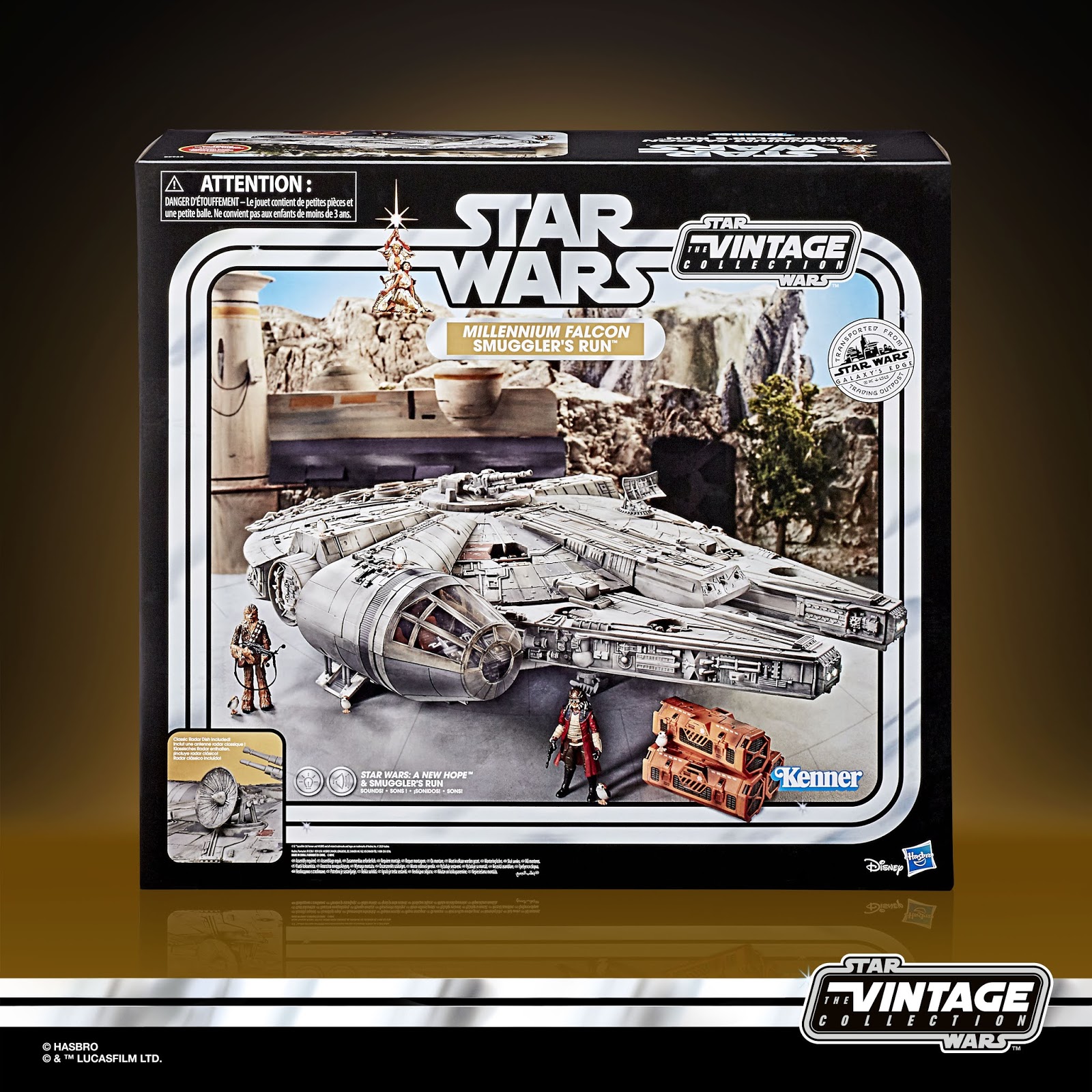 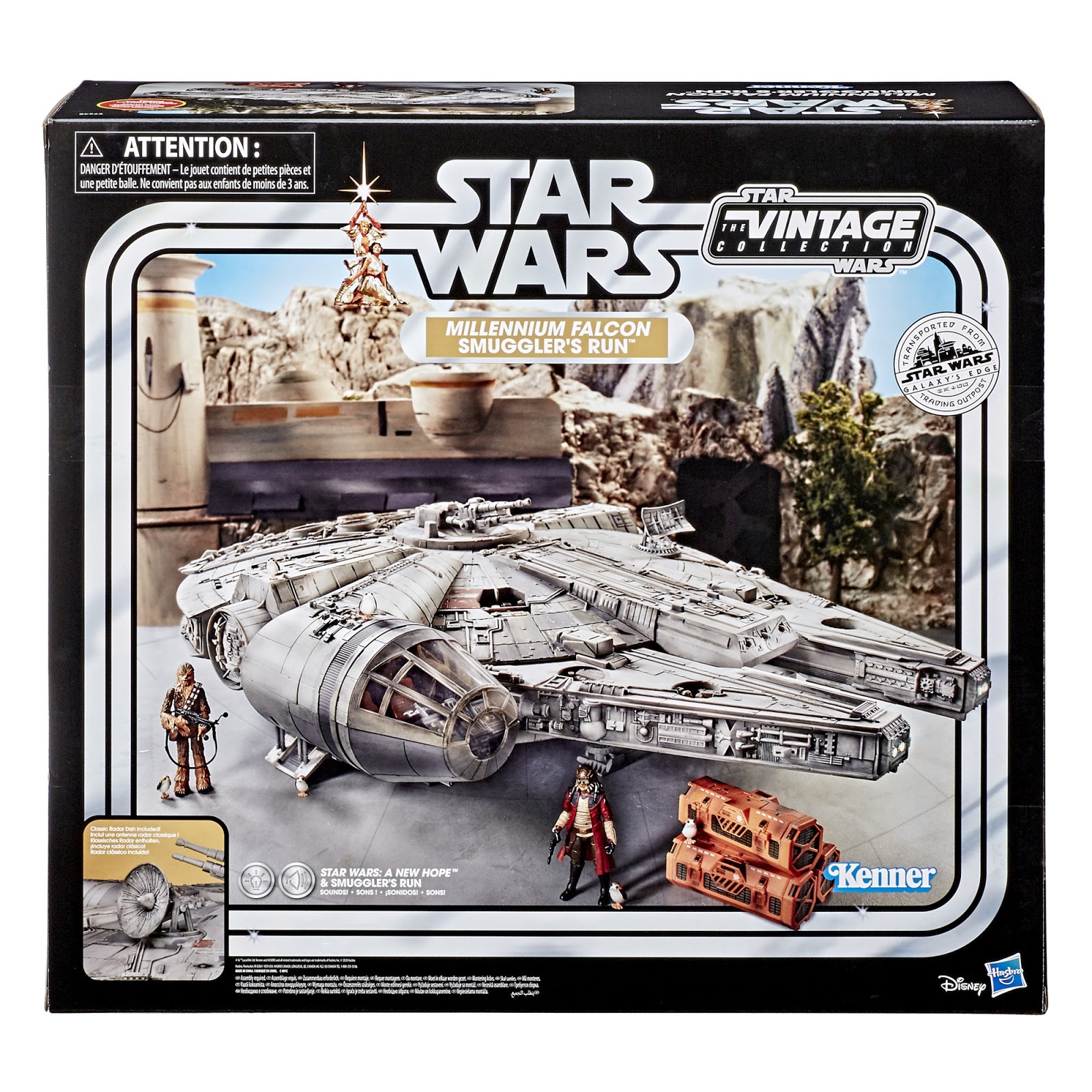 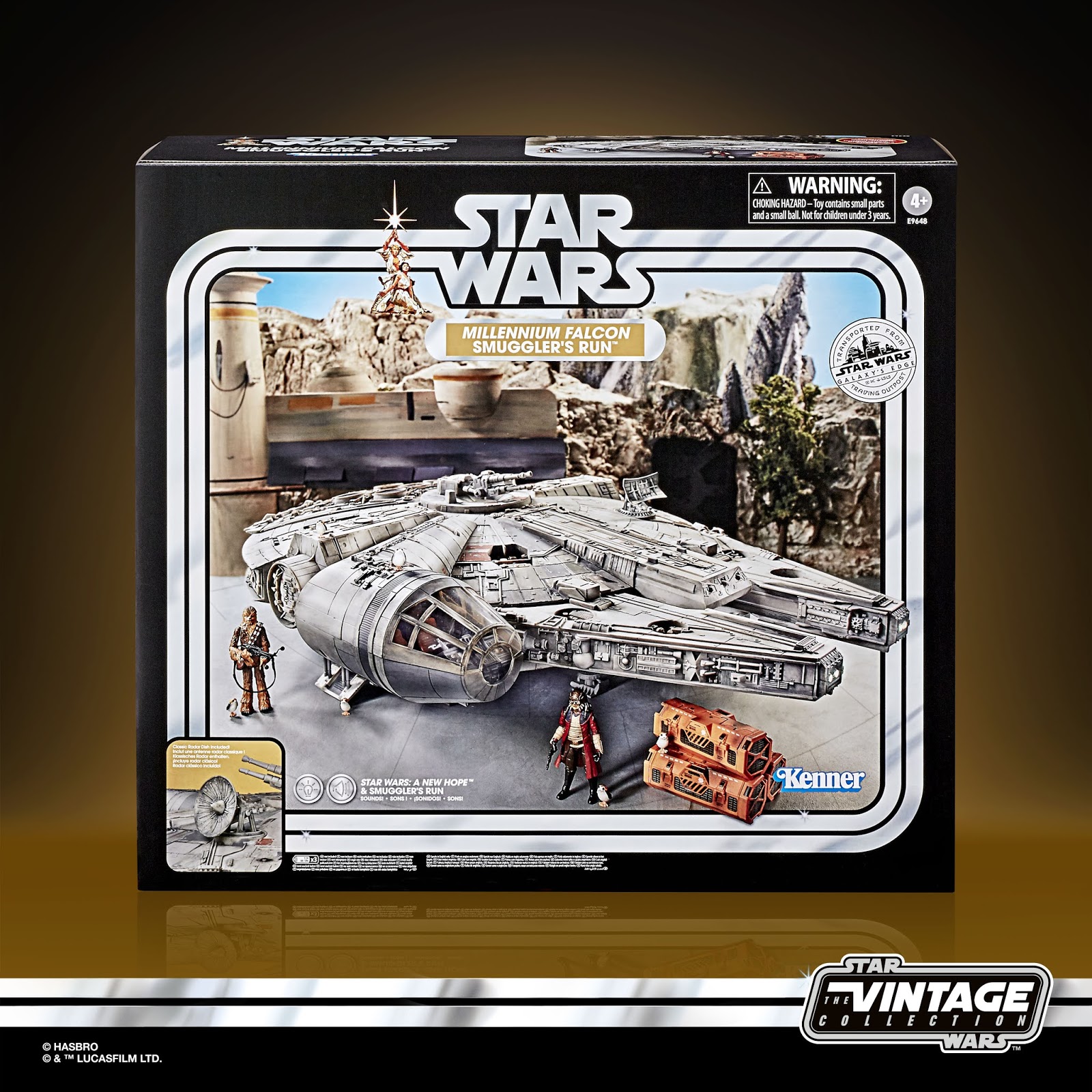 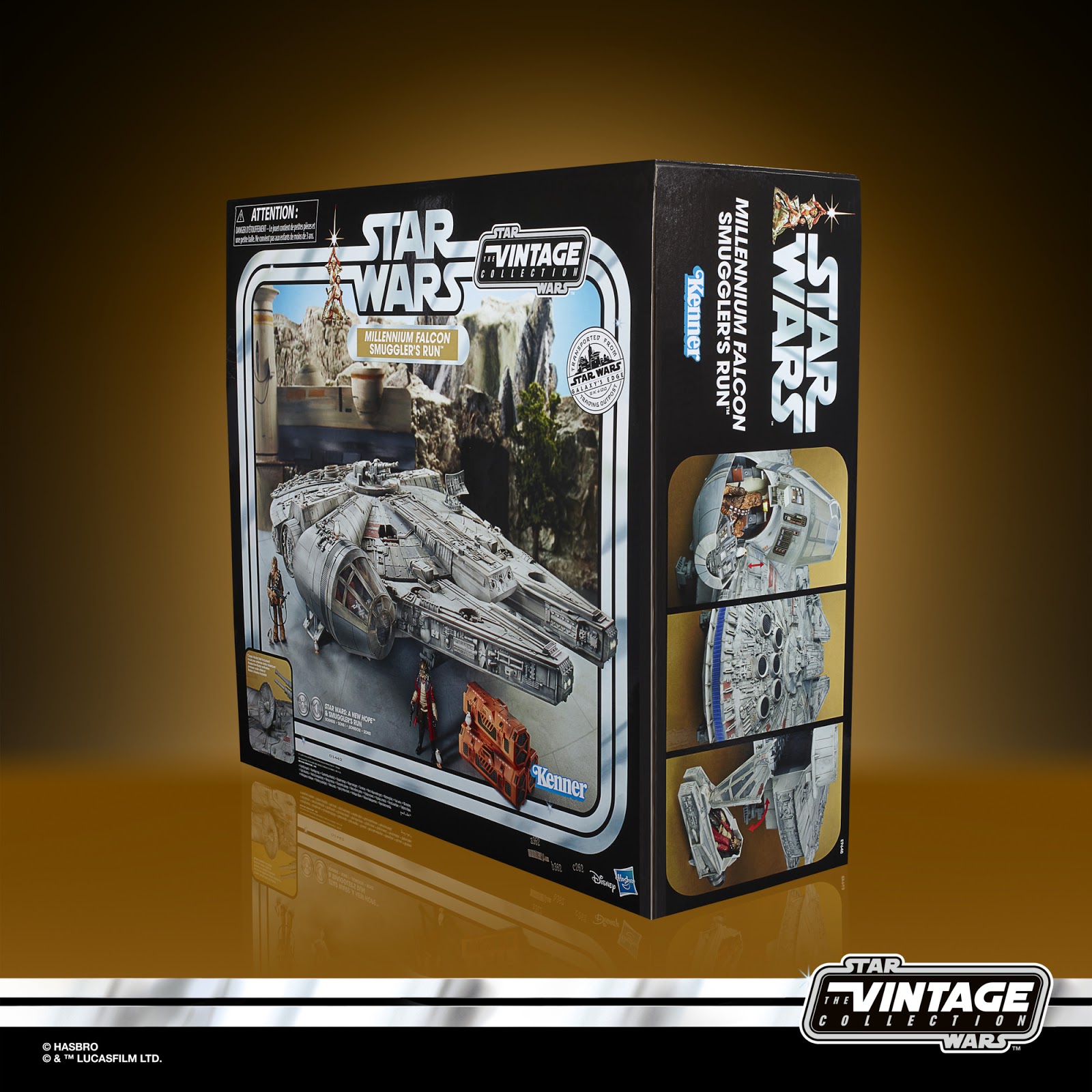 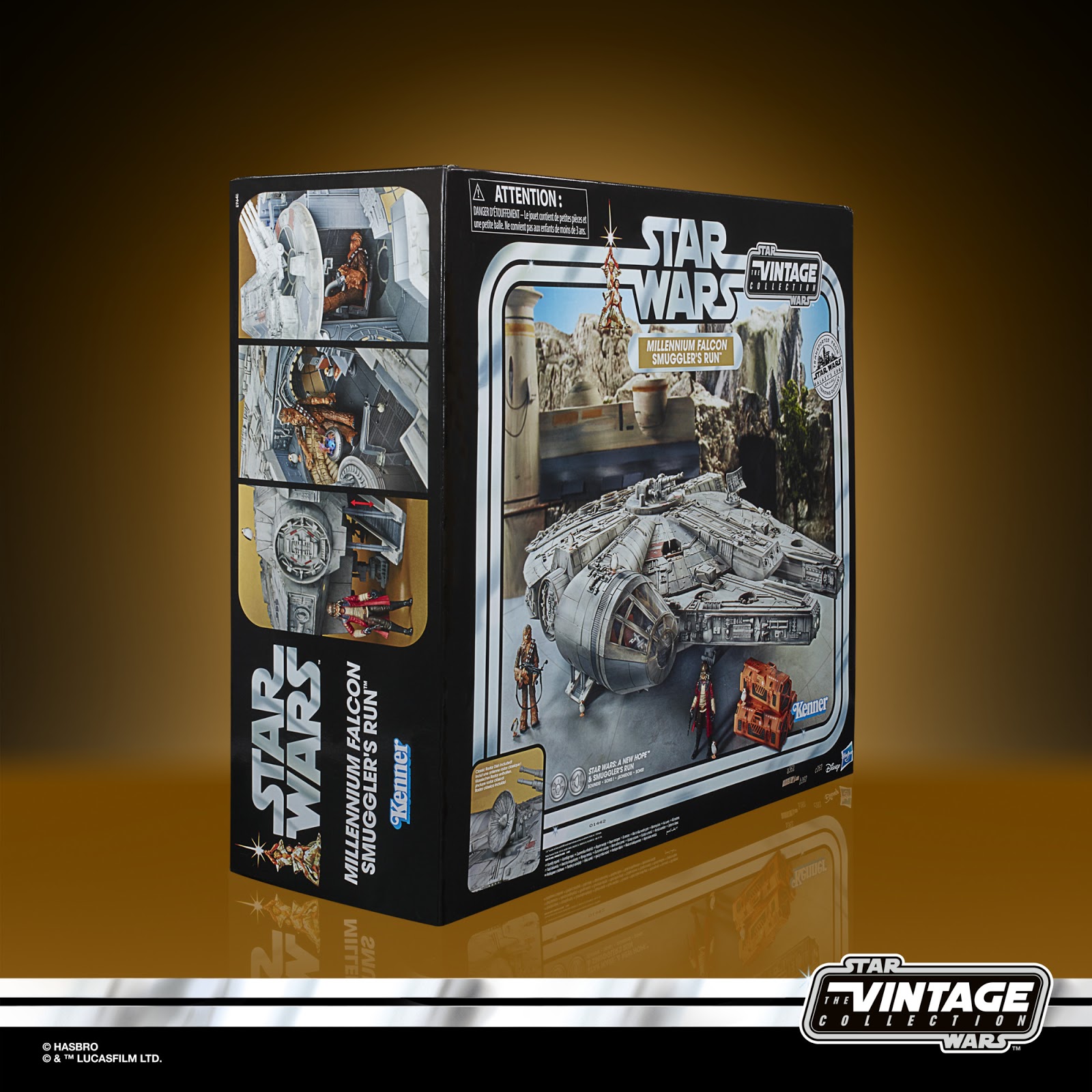 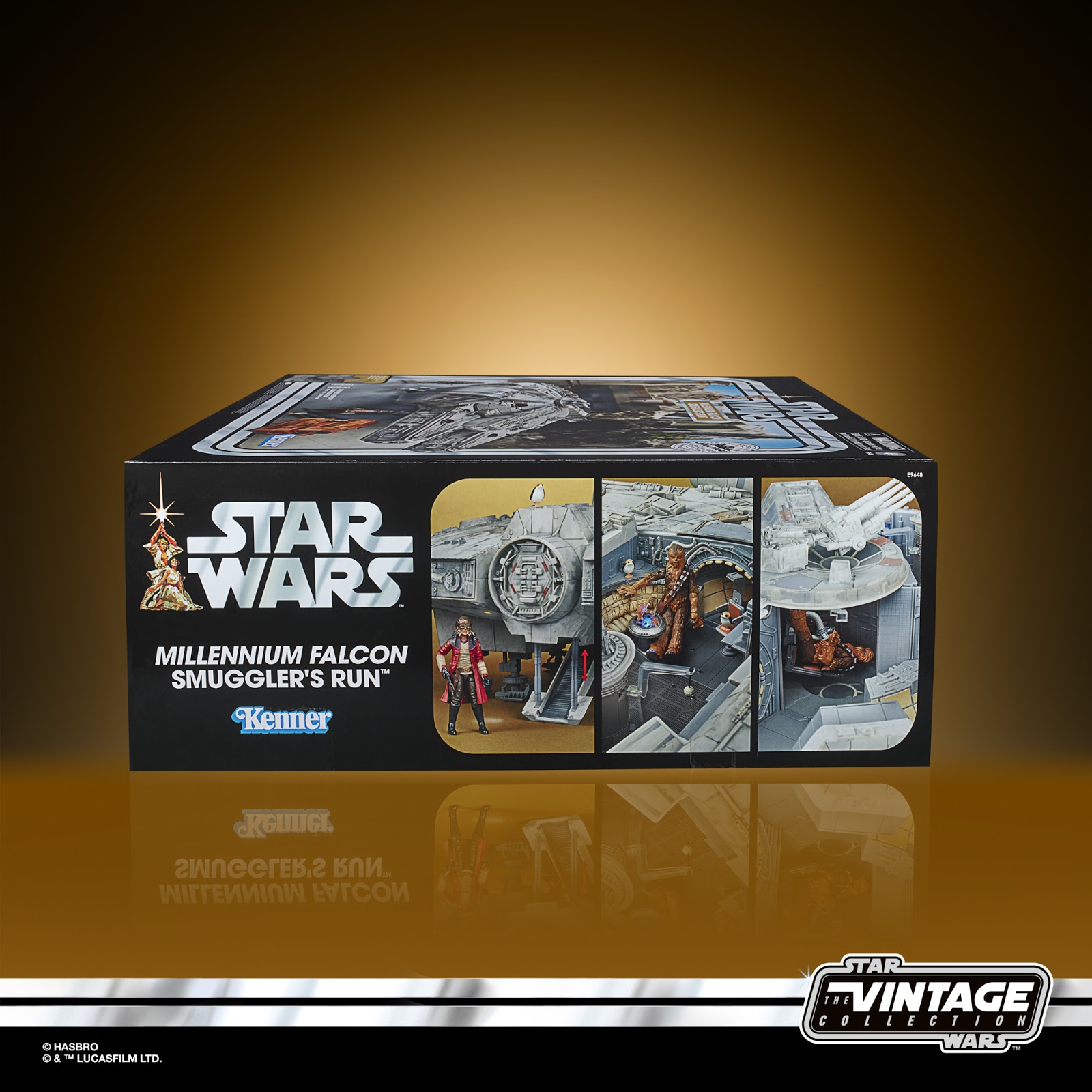