Disney Delays Next Slate of Star Wars Films By One Year 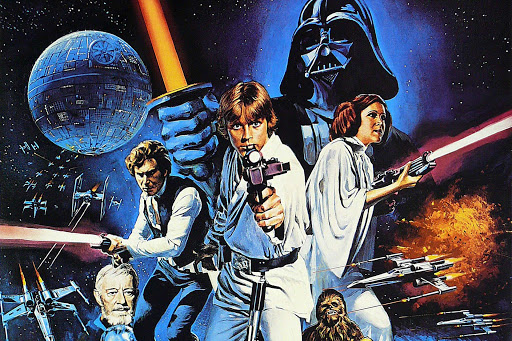 DISNEY DELAYS NEXT SLATE OF STAR WARS FILMS BY ONE YEAR

Well this sucks, if not unexpected.

According to Variety, Disney has announced the next three scheduled Star Wars films have all been pushed back by one year.

The new release dates are as follows:

The delays are obviously due to the COVID-19 pandemic that has paralyzed so much of the world's society over the past four months. Previously, Disney announced a new trilogy of Star Wars films would bow starting in 2022.

Literally all that is known about these films at this point is their release dates. Directors, actors, general storylines are still under lock and key.

I always felt like a 2022 release date seemed rather optimistic, even before COVID-19 hit. As of February 2020, nothing was known about a film that was to be released in 32 months. Given that timeline, production would have likely had to start within a time frame of months, not years. And I have to assume pre-production had to be close to full swing.

The Variety article did not address the in-limbo fifth Indiana Jones film, which had an original release date of July 10, 2020. It was last postponed to 2021, though that date seems highly unlikely, even more so given the new release dates of the next Star Wars films.

But now, COVID has taken a tangible impact on Star Wars. We'll have to wait an additional year to see that famous yellow logo blaze across theater screens once again.