BLOG: WHERE HAVE ALL THE SOUNDTRACKS GONE? 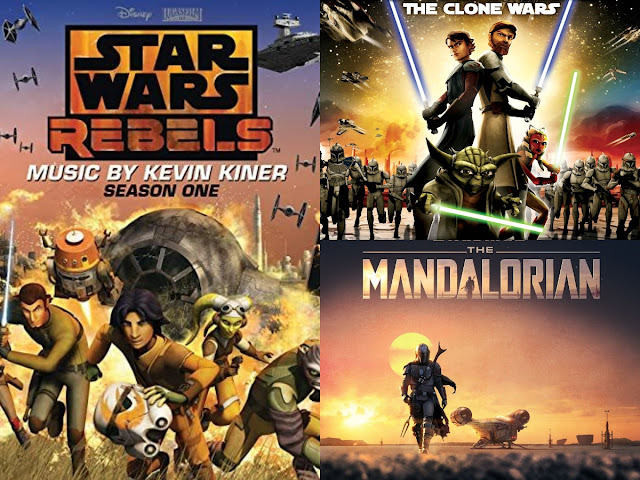 Daniel Dudych asks where have all the physical versions of soundtracks gone?

Being an avid Star Wars collector, I like to collect anything SW-related that suits my fancy, and one of those things is the soundtracks, I have them from all the films, but why have they never released the soundtracks to “Clone Wars”, “Rebels” and “The Mandalorian”? Looking on Amazon, they have the “Rebels” CDs, but they are all imports from the UK. You can get the music from “The Mandalorian” on Amazon Unlimited, but that’s a monthly subscription service, or you can buy MP3’s of Episodes 1,2,3,4,5,6, & 8 for $8.99, and Episode 7 for $7.99 (why is this one less??), that comes out to $70.92 if you want to buy all the music from Season 1. I can still get the soundtrack for the “Clone Wars” movie, but the music Amazon has for the series is again, an import…and look at the price??? Is it personally delivered to your house by Ewan McGregor, Natalie Portman, and Hayden Christensen? 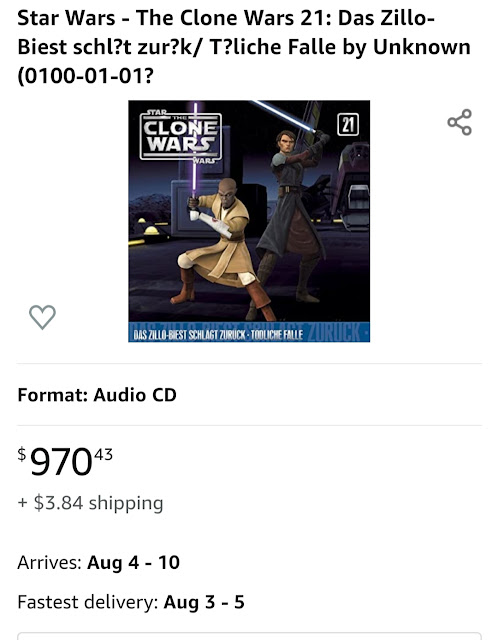 Sure, I could download all the music, but again I like to have something in my hands. So I can read the notes, look at the pictures, etc… With the amount of time they’ve released different variations of the Original and Prequel Trilogies on CD, surely they could release the music from these series at least once.

In closing, I just want to say, “thank you” to Rob for allowing me to become a part of “The Bearded Trio”. I look forward to providing our readers with “hopefully” interesting Star Wars-related content for years to come. As for myself and besides Star Wars, I also love horror movies, enjoy watching WWE & Amazon’s “The Boys.” I also am an avid convention-goer, going to almost any con in the U.S. that has someone from “Star Wars” appearing at it. In my free time, I practice martial arts as I’m a 2nd degree black belt in Taekwondo, and I also have a 5-year-old English Bulldog named Holly. Plus, be sure to check out the other site I write for, which is CreatureCantina.com. What I write for that site and what I’ll have here will be different content, but on the same subject matter (Star Wars), of course!