20 Fun Facts About Steven Spielberg You May Not Know 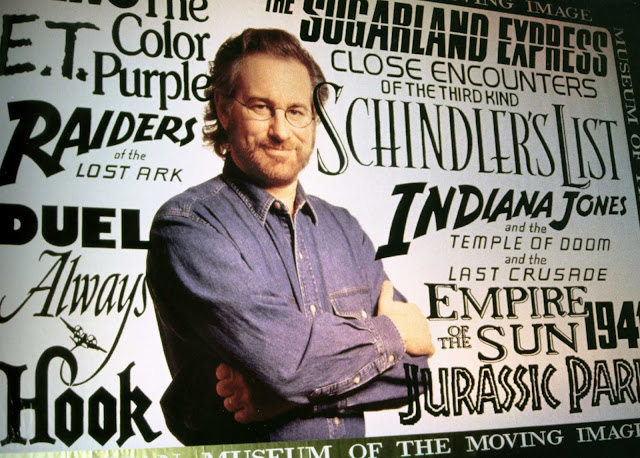 "I’ve always felt that Johnny was my musical re-write artist. He’d come in, see my movie and musically re-write the whole thing. He makes it much better. He can take a moment and uplift it. He can take a tear that’s just forming in your eye and make it fall"

and finally here is the letter that was sent to Spielberg from Ronald Reagan after watching E.T. The Extra Terrestrial with his wife, Nancy Reagan.