15 Ways To Play Star Wars Music. From Tesla Coil To The Commodore Amiga. 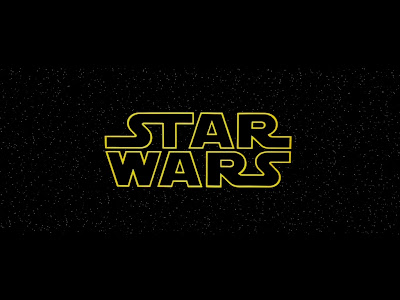 From a Tesla Coil, to a uni-cycle, to the trusty Commodore Amiga.  Listen to Star Wars being played in the most unusual of ways.

We all love the Star Wars theme and it's accompanying soundtrack.  If like me you've listened to the soundtrack hundreds if not thousands of times you realise how much of a timeless classic the John Williams masterpiece really is.  You can also judge how popular a piece of music is by the amount of times it's been recreated using various musical instruments and other less conventional items.  Here's a selection of some of my favourites.


1 - Star Wars theme played on a Tesla Coil...yes really!  It sounds awesome too.


3 - Lori Graves plays Star Wars on the Lowrey Organ.  Makes you feel you're on the pier again.


4 - Guy playing the Star Wars theme with bagpipe on unicycle.  Got to love the Internet


6 - The Force theme played on violin and piano.  Sometimes listening to a piece in its raw form is the most moving.


8 - The Imperial March on a washing machine.  The dark side doesn't seem so dark any more, even washed at a low temperature.


9 - The Imperial March in the style of Beethoven as played by Richard Grayson.  oh yes, its all improvised too.  Impressive, most impressive.


13 - The Imperial March played on not one floppy disk drive but eight.


15 - Return Of The Jedi Played on the Commodore Amiga


Any I've missed out?  Let me know by contacting me below.  Thanks for listening.