Your Chance To Ask Ron Howard A Question Thanks To The Ed Film Fest at Home Event - 1st July 8:15pm 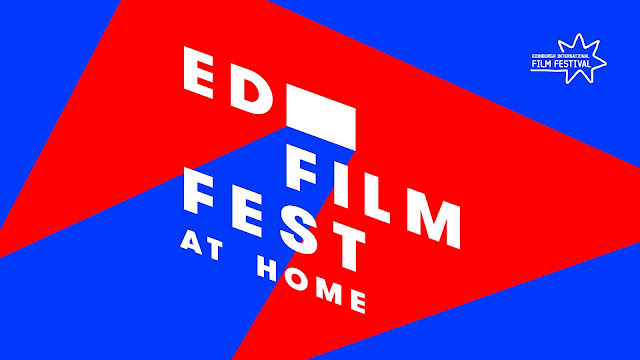 Now's your chance to get your questions answered by director, Ron Howard thanks to the Edinburgh International Film Festival and the #EdFilmFestAtHome event.  It all takes place on YouTube and various social media platforms.  The Q&A is taking place tomorrow so make sure you get your questions in.  Details are below:

The event will be hosted on the Edinburgh International Film Festival’s YouTube channel & Facebook and will take place at 8:15pm BST. You can Ask questions via Twitter or Facebook by tagging @EdFilmFest or using #EdFilmFestAtHome. Follow @edfilmfest for links and live updates

The legendary film director brings his latest documentary, Rebuilding Paradise, to UK audiences for the very first time. The film, available now until 5 July on Curzon Home Cinema as part of Ed Film Fest at Home, chronicles the post-fire lives of the residents of Paradise, California, which was 95% razed to the ground by the so-called ‘Camp Fire’ of November 2018.

Ed Film Fest at Home, an online festival of the best new cinema for you to enjoy at home, opened last week to the audiences worldwide! Presented by Edinburgh International Film Festival (EIFF) and Curzon Home Cinema (CHC), this ambitious project features a selection of the best future film releases. A brand-new film is presented each day of the 12-day festival, with films playing for between 2 and 12 days, each priced at £9.99.