John Williams - By the Numbers

A good deal of my professional career has dealt with statistics, primarily in the sports world. I have also, through my work, disseminated stats for written stories for many years. I figured it might be a fun exercise to apply some of that thinking to the career of John Williams.

I can’t possibly do true justice to the art and joy this man has gifted all of us with during his career. But I broke down and analyzed the films he’s scored, the directors he’s worked with, and measurable success his scores have had.

Williams’s collaborations with Steven Spielberg are well-documented. More on that below. But who else has he worked with? How often? When? I found some interesting breakdowns when examining the spreadsheet I made of his works in films. Enjoy!

We Know Steve. The other guys?
One of the best directorial choices Spielberg ever made was to have Williams be his preferred musical composer. They have worked together dozens of times. But who else has John Williams worked with multiple times? George Lucas naturally springs to mind, but did you know Williams scored more films by Chris Columbus than Lucas? Here’s a quick list:

Another interesting none is that of all the collaborators Williams worked with three or more times, none of those projects were contained within the same decade. A quick reminder, George Lucas didn’t direct Empire Strikes Back or Return of the Jedi, so I count four of his six Star Wars films for the purposes of this list.

By the Decade
Hard to believe that film goers have heard Williams’s work in theaters across eight different decades. Eight!! Yes, I am counting Star Wars: The Rise of Skywalker in the 2020s, assuming a couple of you saw that film in theaters after New Year’s Day. John Williams, professional film composer pre-dates the John F. Kennedy presidency. Just incredible.

Here’s a breakdown of how many films Williams scored, by the decade. 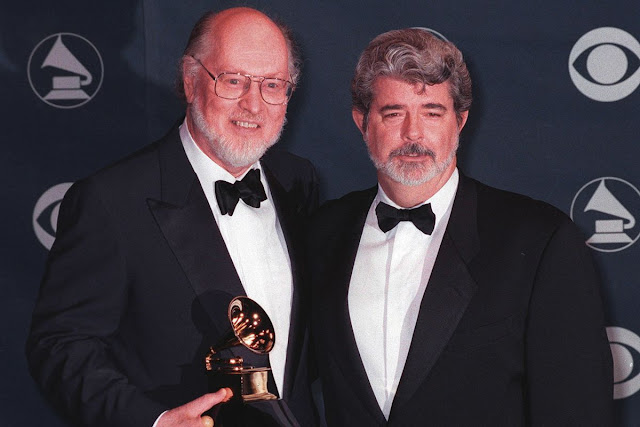 The 1980s, man
You can have the Boston Celtics of the 1960s. Pittsburgh Steelers of the 1970s. Michael Jordan of the 1990s. I would argue no person in popular culture dominated the top of his profession in one decade like John Williams did the 1980s.
Williams conducted the music for 17 films in the 1980s. Here’s where each of them finished in their respective years’ top 10 box office lists: Four #1s and 2 #2s. 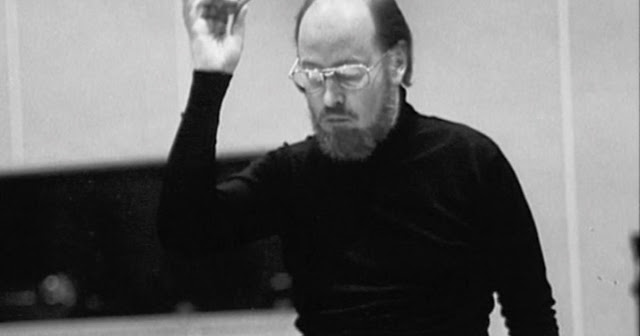 One-Hit Wonders
No one would ever accuse John Williams of being the A Ha of musical composers, being a one-hit wonder. But there are a number of highly respected directors with whom Williams has worked with only once. They are: Brian DePalma, Alan J. Pakula, Richard Donner, Ron Howard, Barry Levinson, John Singleton and Clint Eastwood.

Play it Again Sam
For someone as singularly talented as John Williams, it had to be a treat to revisit work he did in one film in a follow-up sequel. Many people, far more articulate than I am in music theory and practice, list Empire Strikes Back as Williams’s finest work.

A total of 17 films Williams scored can be called sequels. 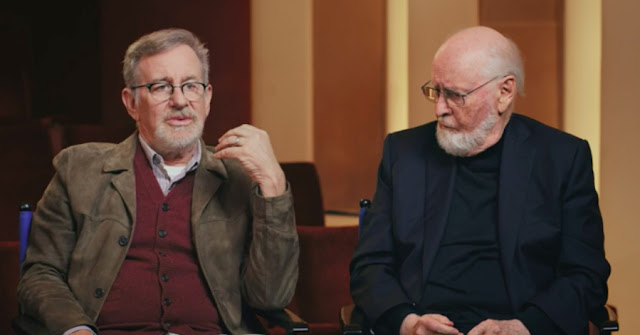 Loyalty Clause
Okay, time to break down the 45-year collaboration between Spielberg and Williams.
From that first film working together - Spielberg and Williams have worked together a total of 33 times.
Williams hasn’t been Spielberg’s exclusive composer, but in recent years, it has worked out that way. Include Star Wars, in this formula, and you get some fascinating statistics.
Since the release of Revenge of the Sith in 2005, Williams has scored 13 films. Only two of them weren’t a Star Wars or Spielberg film: Memoirs of a Geisha in 2005 and The Book Thief in 2013.
Going back further, since the release of The Lost World in 1997, 21 of the 30 films Williams has scored has been either a Spielberg film or a Star Wars film.