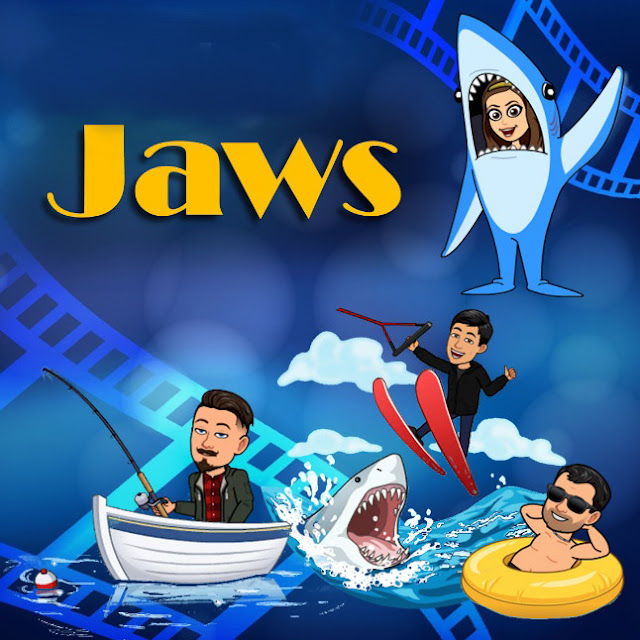 Nostalgia is a funny thing. Think back to a TV show or movie you were in love with as a 6-year-old. If you were to experience it again now as an adult, it’s very possible that it did not age well; It may even be quite cringe worthy. Or perhaps a show or movie you didn’t like or blew off could actually be quite extraordinary.

One movie that I was obsessed with as a kid was 1986’s “An American Tail”, which was produced by Steven Spielberg. I happened to catch a few minutes of the movie while channel surfing and I was horrified by how dark and terrifying the movie is and the underlying events that were occurring in the background. For example, as a kid I saw the Moskowitz family fleeing their home because of cats attacking. But what was really happening was an anti-Jewish arson attack on the humans that lived there. It’s amazing the things that innocence can hide you from in media. 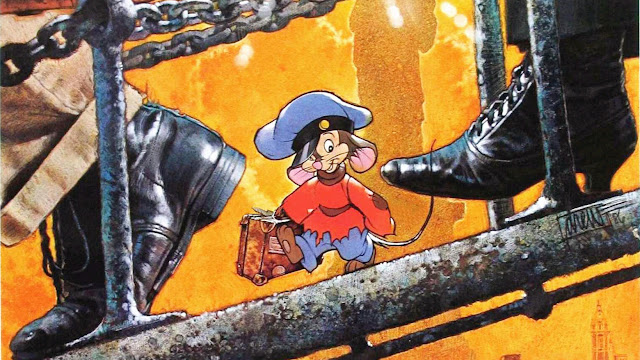 Anyways, this isn’t a story about “An American Tail”. Let’s talk about nostalgia in terms of another Steven Spielberg project, “Jaws”. A group of friends and I decided to take what we did every time we got together and turn it into a podcast called On Second Watch.  We discuss movies and like to watch some that we haven’t seen in a long time. “Jaws” was near the top of our list because of nostalgia for it being a great movie, the soundtrack is amazing, and we were wondering if it still held up after 45 years with CGI becoming so common place in everything we consume.

The format of our podcast is for every episode, we select one movie that is at least 10 years old. The first half of the recording we spend talking about our nostalgia for the movie and what we remember. We wrap up the first half by giving our Nostalgia Rating of the film before we shut the recording off. Then as a group, we watch it together while eating copious amounts of junk food. Once the credits roll, we fire up the microphone and reflect on our new experience. We also dive into some movie trivia and finally provide our Re-Review Rating of the film and compare our results. 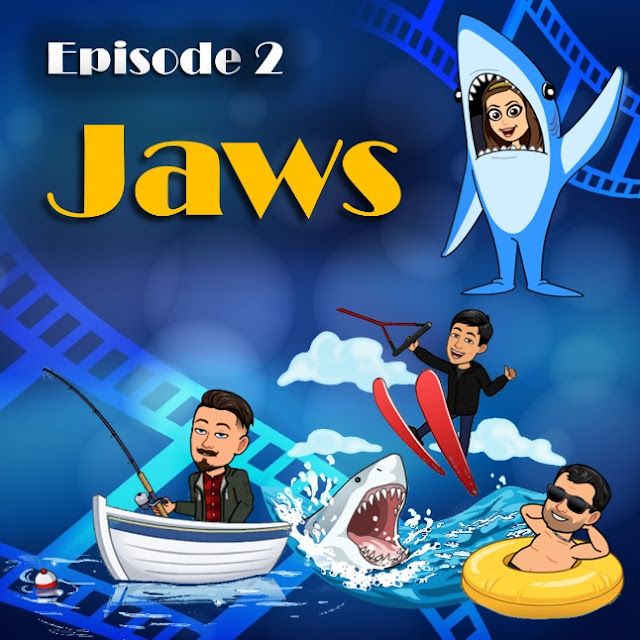 I had known that “Jaws” was a challenging film to produce, but I had no idea how it was almost a career ending failure for Spielberg. Not only did he go way over budget, they went way over schedule; recording on the ocean proved to be an insane obstacle with the position of the sun, weather, etc. Bruce the Shark was broken or malfunctioning 99% of the time and even sank the first time the put it in the water. Did you know that we don’t actually see the shark until an hour into the film? However, it was because of the shark’s failure to function and Spielberg’s brilliance and perseverance that the film was elevated to a masterpiece.

We dive (pun totally intended) into all of this in our “Jaws” episode and also explore how John Williams was able to place the shark on screen without it physically being there through a concept called Spatial Perceptive Function. It’s nerdy, but it’s really amazing. He was a huge part of that brilliance and Spielberg himself is quoted saying that Williams is responsible for half of the success of the movie. I won’t reveal our final review as that spoils the fun, but I think how I gush over this film is enough to get an idea of where it sits.

So I challenge everyone to take a look at your own nostalgia sometimes. It is fun to explore aspects of your past, especially your childhood, and remember those things that brought you happiness. Maybe in some cases it’s best to leave a movie or TV show in the past so that it is not ruined by an old age perspective. Or perhaps it’s good to go back and re-discover something new that can bring you joy. If you’re interested in joining us as we explore movies we’re nostalgic for, you can follow along with On Second Watch and leave your own thoughts and commentary on Facebook and Twitter. We announce the movies we’re going to review well in advance to try to get others to provide comments for us to read in our recording. You can even request a movie for us to review at www.OSWpodcast.com/commissions. I hope you enjoy your trip down memory lane and discover some great insights along the way.

Tim Balogh is a massive Star Wars fan and currently hosts and produces the podcast On Second Watch. You can follow their adventures on Facebook, Twitter, and subscribe to On Second Watch on Apple Podcasts, Spotify, or wherever you get your podcasts. Do you want a shout out in the episode? Head to www.OSWpodcast.com and let us know which upcoming episode you want to be a part of.