We celebrate the movie's anniversary by sharing behind-the-scenes photos from the 1975 classic as well as some fun pictures. 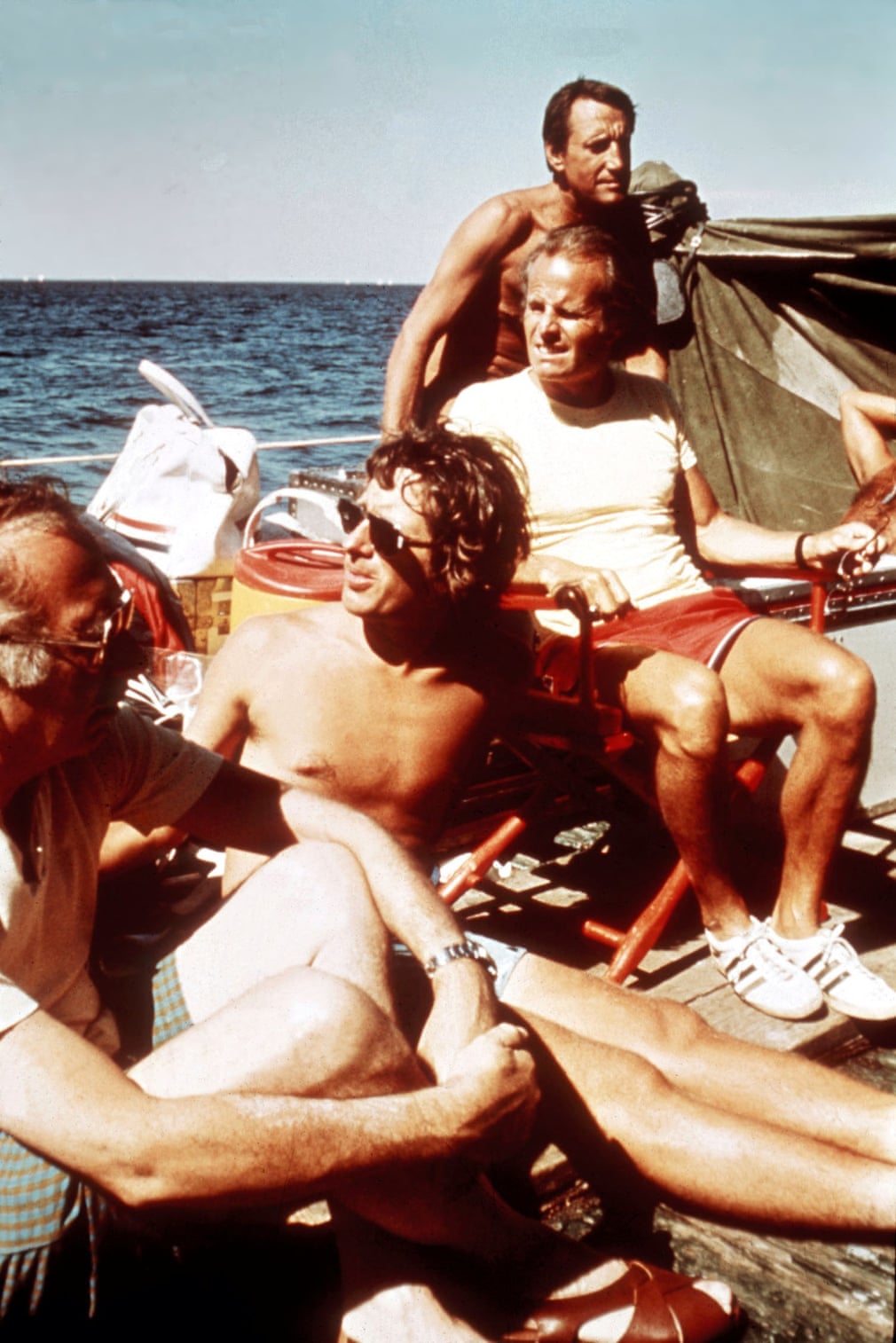 Steven Spielberg, producer Richard Zanuck and Roy Scheider soak up the sun and ride the waves in between takes. 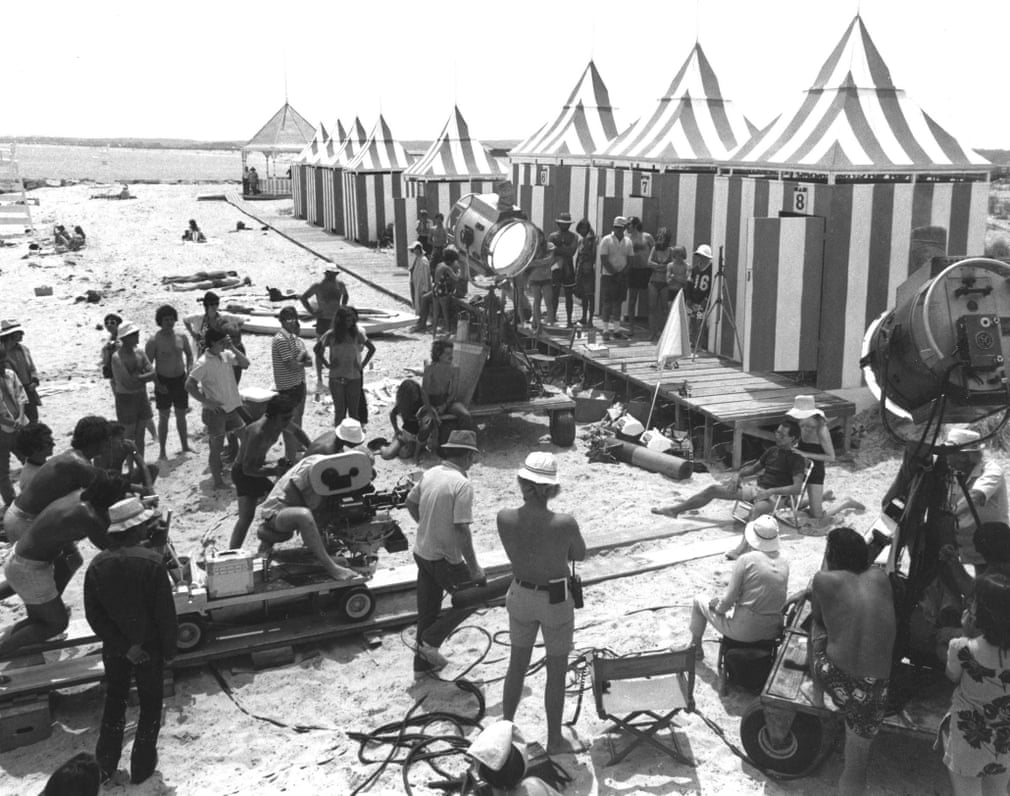 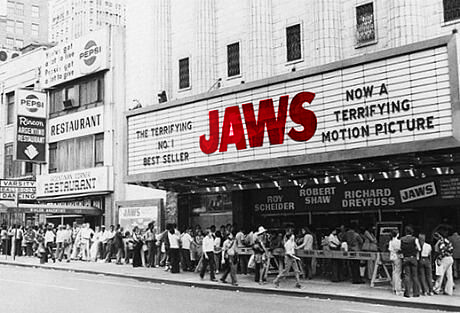 When was the first time you watched Jaws? 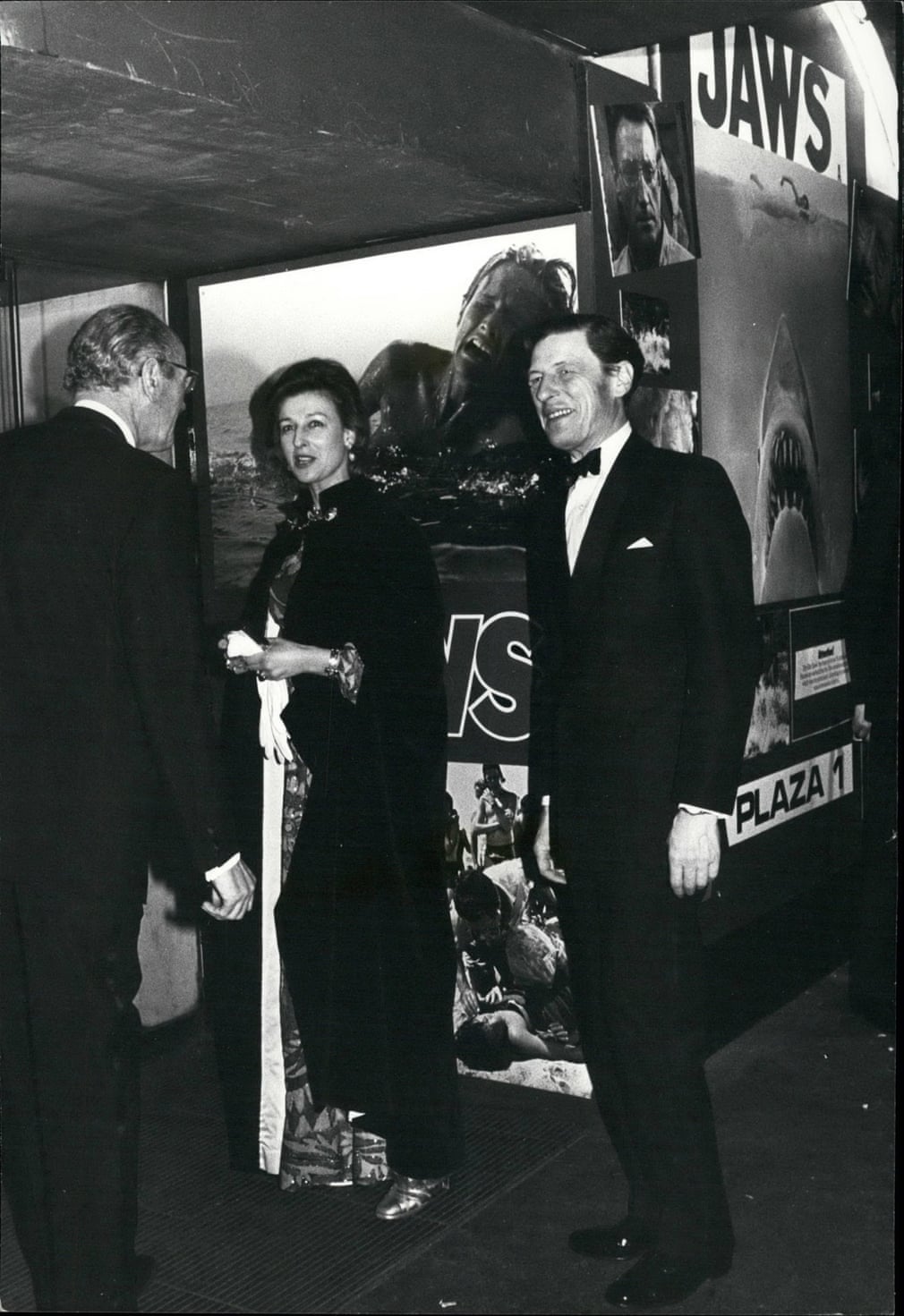 Princess Alexandra and her husband attend a charity performance of the film in December 1975. 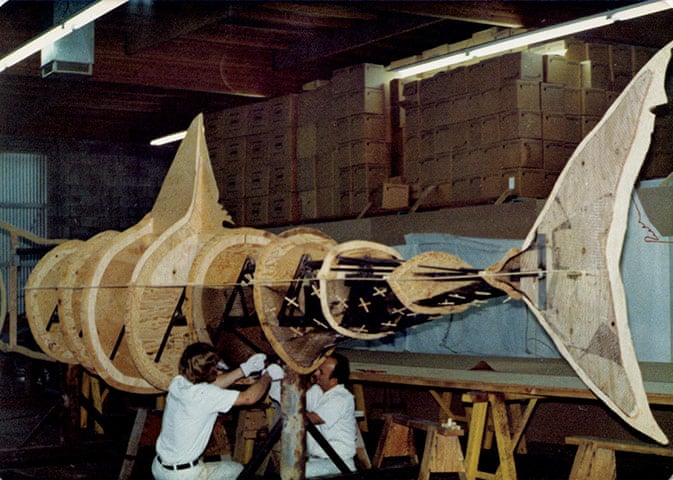 Lets hope it works.  Or do we?  We wouldn't have had the film we love today if the mechanical shark had behaved itself.  Now, that's an idea for a show.  Time traveler has to go back and make sure the shark doesn't work. He/She has seen the film if the shark had worked and has to go back to fix the timeline.  Legends of Tomorrow episode perhaps? - Rob 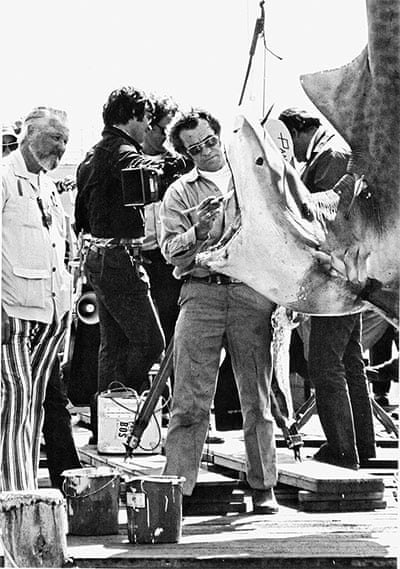 Makeup artists moisten the shark’s quickly drying skin to preserve the illusion of freshness.  Also the shark was shipped in from Florida and was rather smelly by the time the scene was shot. 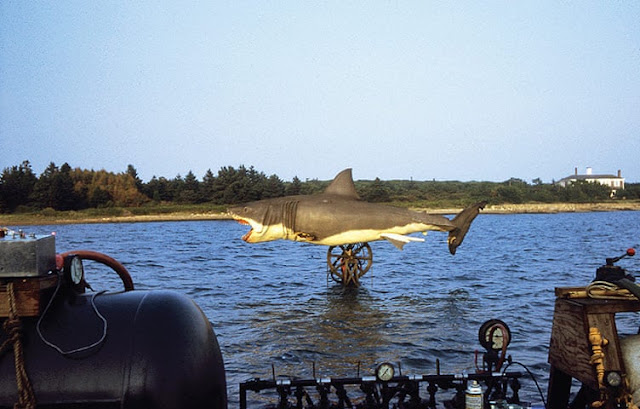 Three mechanical sharks were constructed to play the part of the great white: a “left” and “right” shark for side shots, and a full-sized one. 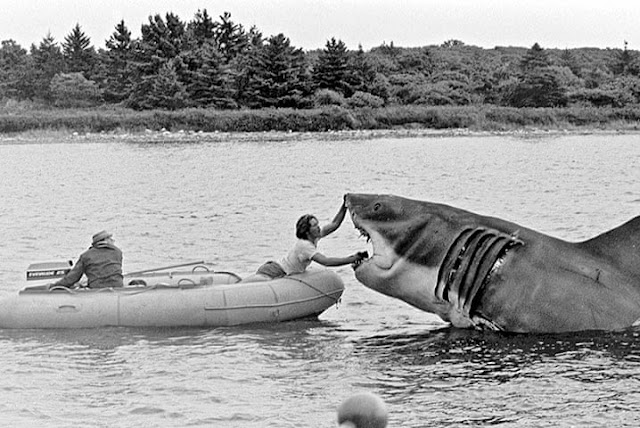 Richie Helme checking up on our shark friend.  Effects supervisor Bob Mattey is doing the steering. 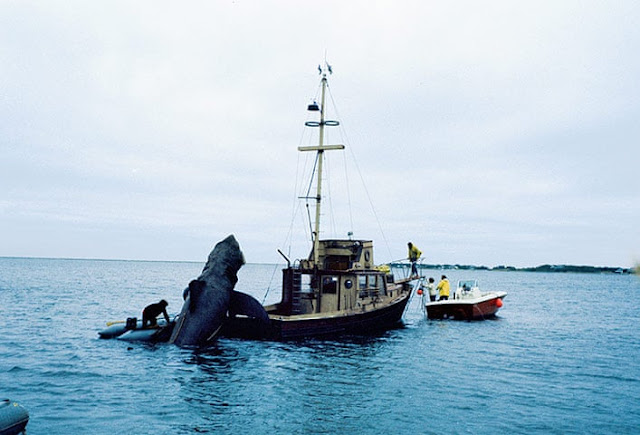 It is 1 hour and 21 minutes in to the movie before we see the shark in full.  It's the bit where Brody tells Hooper to "come down here and chum some of this shit!"  This picture is a little bit later when we see the dramatic mount of the shark on the boat, Orca.  Won't be long now, Quint. 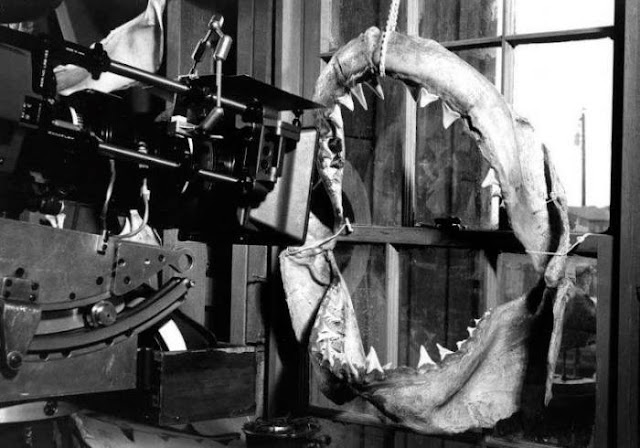 One of my favourite Steven Spielberg shots - Rob

Look closely and you will see a local taking a picture of the film crew in the window (around 11 minutes in to the movie.)

Look out for this guy who has a whale of a time (around 16 minutes in to the movie.) 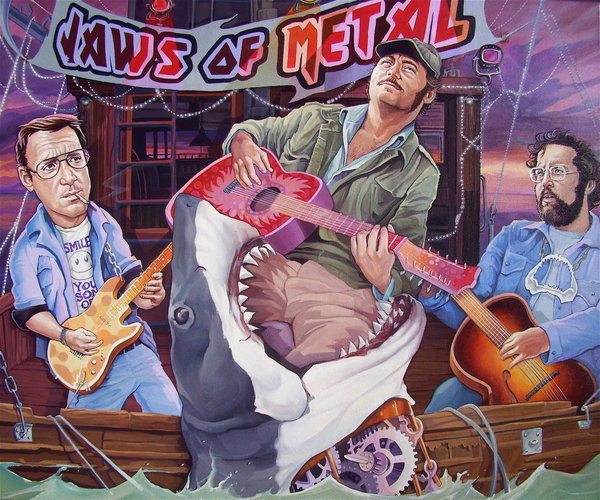 And finally, wow that would be an epic party.  Drink to yer leg?  Happy Birthday, Jaws.