WATCH: George Lucas Predicted Games Will Look Like Movies Back In 1993 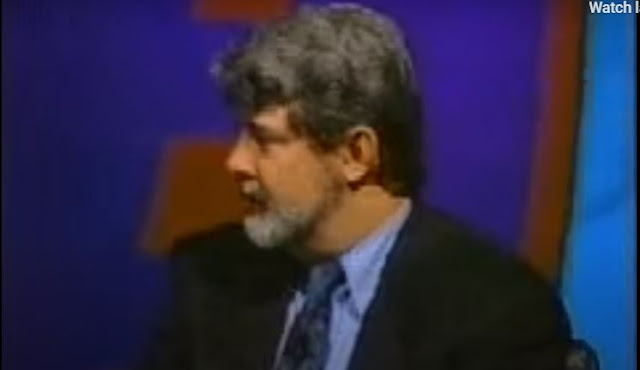 Below is a Lucasarts promo video from 1993 featuring George Lucas.  The Star Wars creator who back in 1993 was the chairman of the board for Lucasarts starts his speech by saying he is in both businesses.  He then predicts that games will look just like movies:

Well, here we are 27 years later and he wasn't wrong with that prediction.  Some of the triple-A games on next-gen consoles and PC look absolutely stunning and even in the world of TV and movies, there is a cross-over already happening with The Mandalorian using Epic's Unreal engine to provide the stunning backdrops we are familiar with in the world of Star Wars. This engine is used in games, here's a list of games that have used the Unreal Engine.

The Lucasarts promo plays a montage of the different (and lets be honest mostly awesome) games that the clever crew put together back at Lucasarts/Lucasfilm Games.  Look out for classics such as Sam & Max, The Dig, Star Wars Rebel Assault, X-Wing, Tie-fighter, Indiana Jones and many more.