New line of Back to the Future collectibles from NECA Announced

By welshslider May 11, 2020
Great Scott! NECA have announced a brand new line of Back to the Future collectibles and these are heavy! From a die-cast 6" model of the DeLorean to 7" scale figures of Biff and Marty. These will please all budding time-travellers.  Visit their website for more information 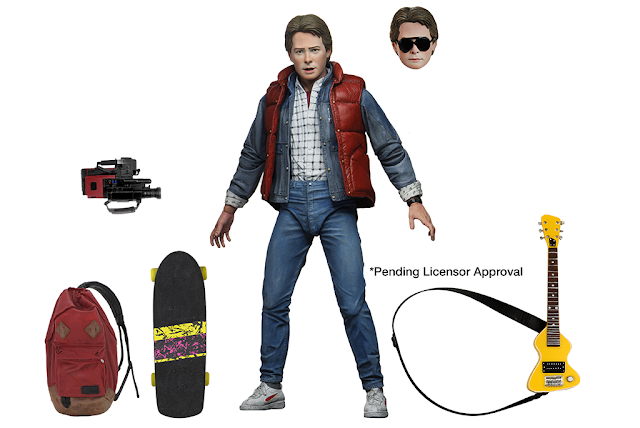 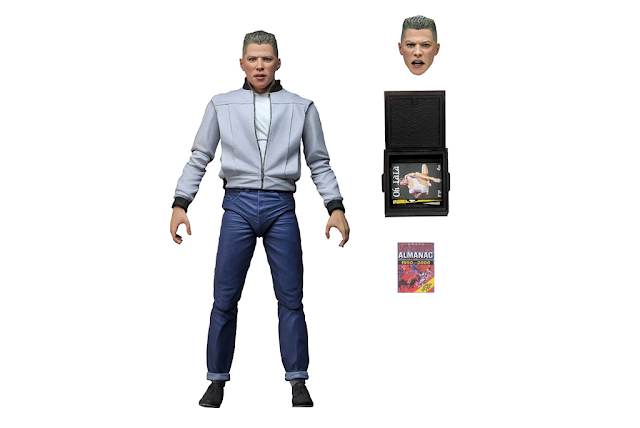 Back to the Future - 7" Scale Action Figure - Ultimate Biff
"So why don't you make like a tree and get outta here?" The tough but not too bright antagonist of the Back to the Future franchise, Biff Tannen, bullies his way to the NECA Ultimate line! 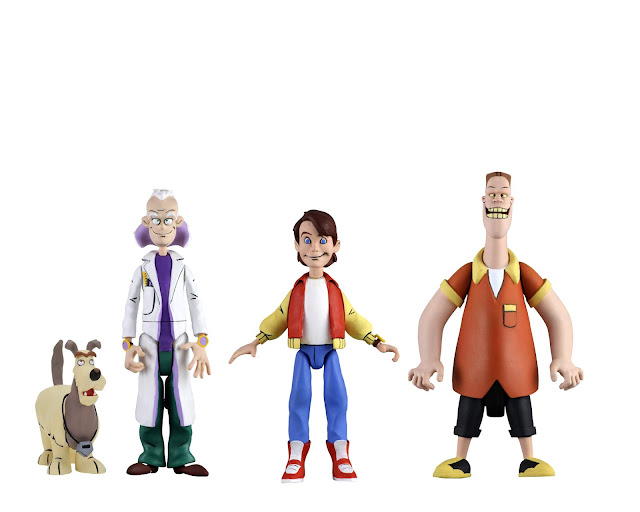 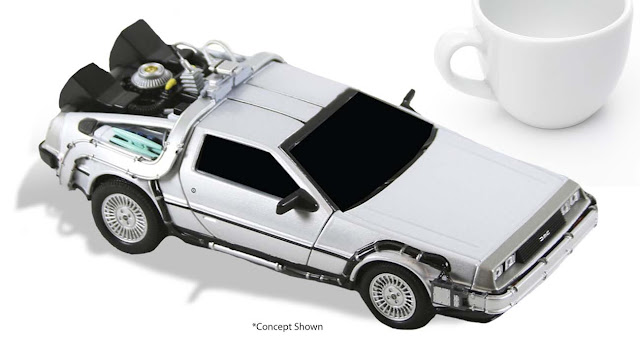 Back to the Future - 6" Diecast - Time Machine
To celebrate one of film's most iconic vehicles, NECA presents the diecast replica of Doc Brown's Time Machine from Back To The Future. 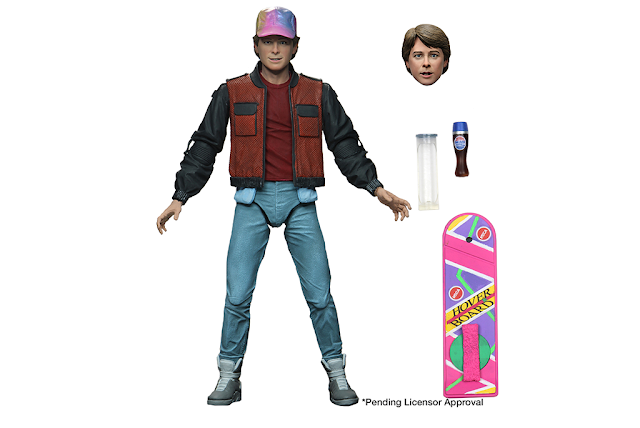