Ultra Rare Behind The Photos From Raiders of the Lost Ark, Star Wars: The Empire Strikes Back and Return of the Jedi.

By welshslider April 10, 2020
Friend of the site and our Facebook page, Suzanna Charlton Francis has been sending us some wonderful photos over the last few weeks and I just had to share them on our site.  The photos are from the time Suzanna's mother was enjoying being on the set of the The Empire Strikes Back and Return of the Jedi.  Pamela Mann was part of the crew as continuity and as you can see had a blast on the set mingling with the stars and crew. 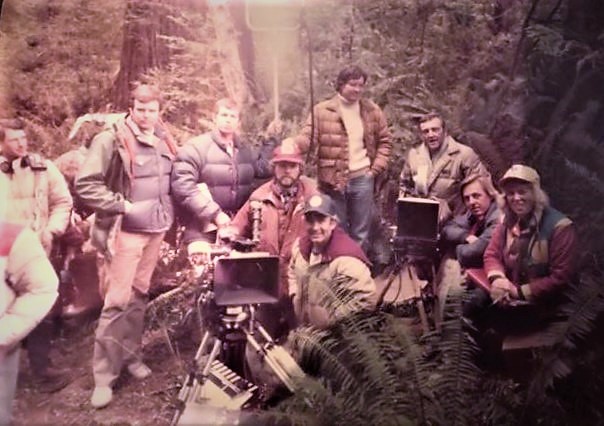 Return of the Jedi crew photo 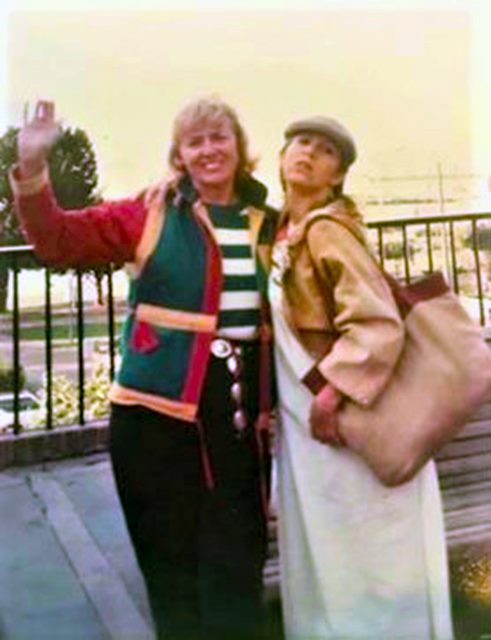 Suzanna tells us: "My mum Pamela Mann, enjoying some downtime during filming return of the jedi with Carrie fisher" 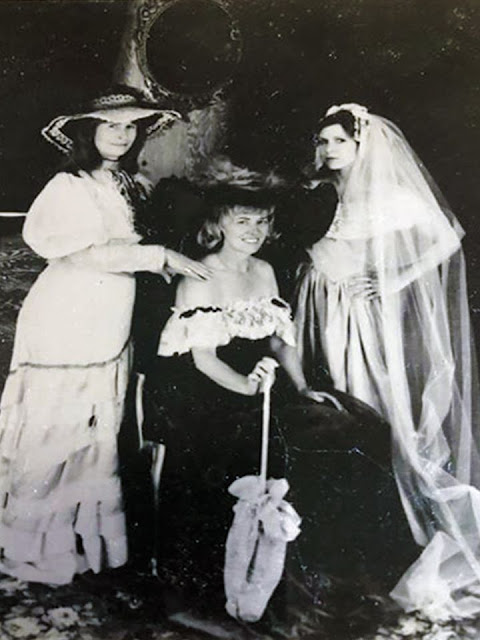 Patricia McDermott (hairdresser) Pamela Mann (continuity) and Carrie fisher having fun during a break from shooting. 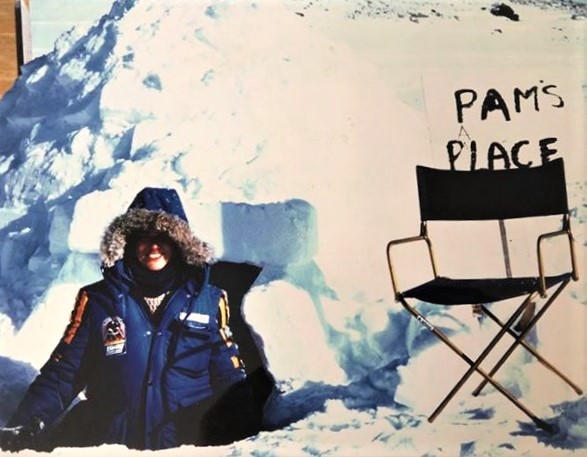 The prop guys built an igloo for Pamela Mann on location in Norway on Star Wars The Empire Strikes Back. 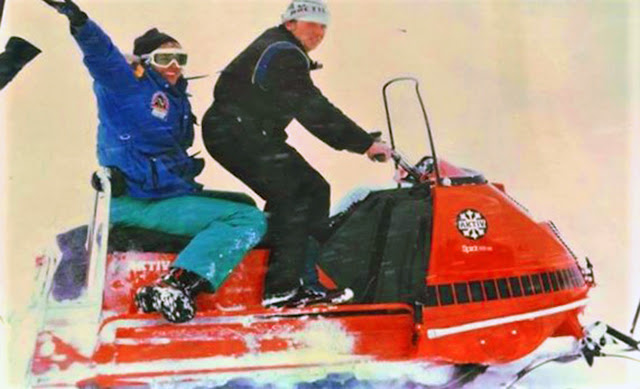 On the set of The Empire Strikes back enjoying a snowmobile in Finse, Norway 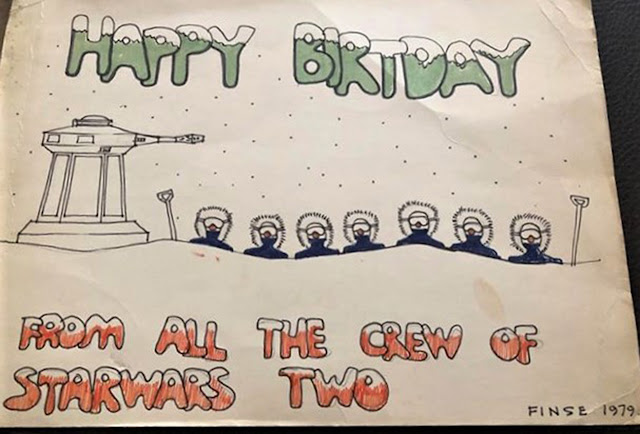 Suzanna: "The birthday (spelt wrong) one was drawn by Alan Tomkins who was the art director on The Empire Strikes Back (or in this case, Star Wars Two) for my Mum and signed on the back by the crew." 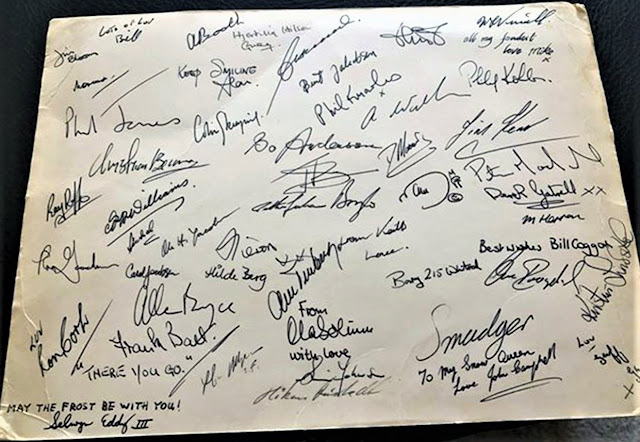 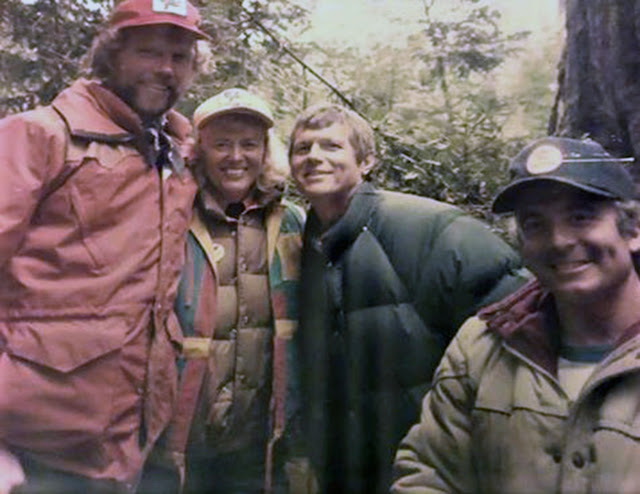 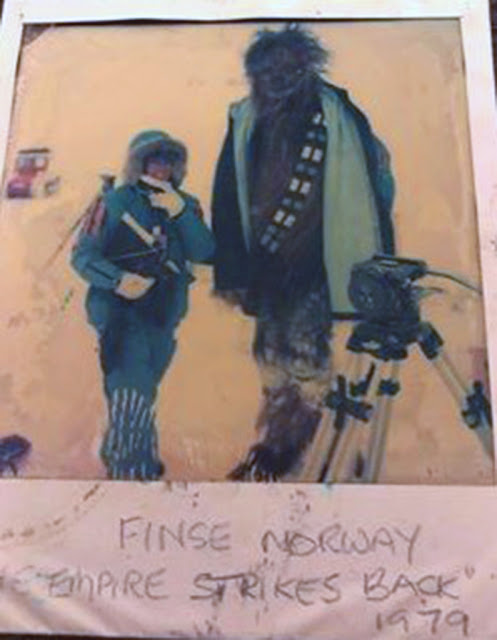 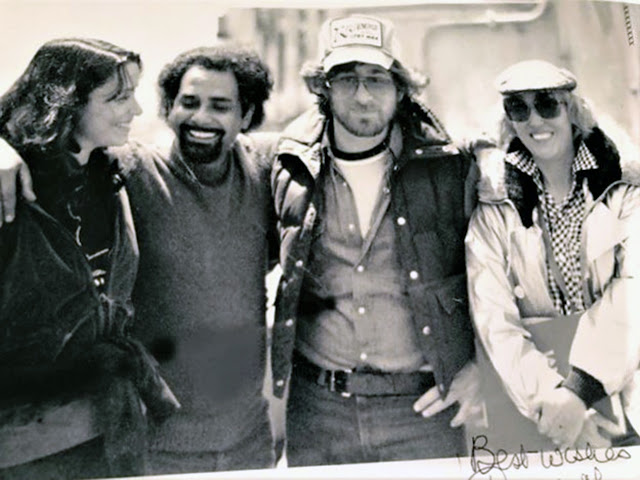 We even have one from the set of Raiders of the Lost Ark with of course, Steven Spielberg. 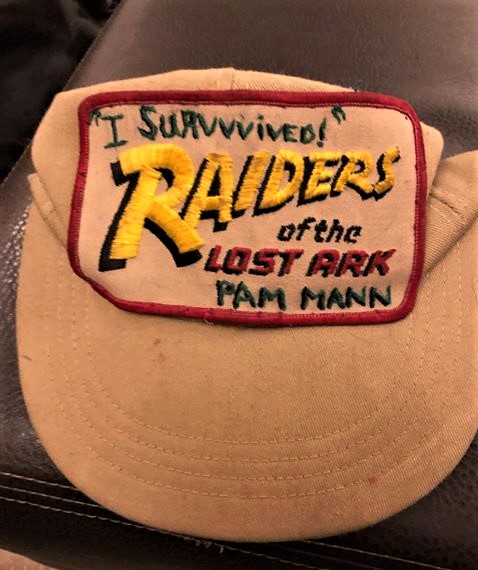 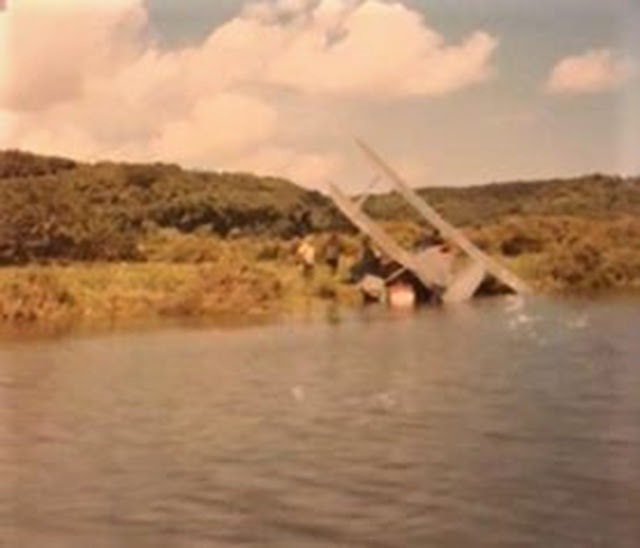 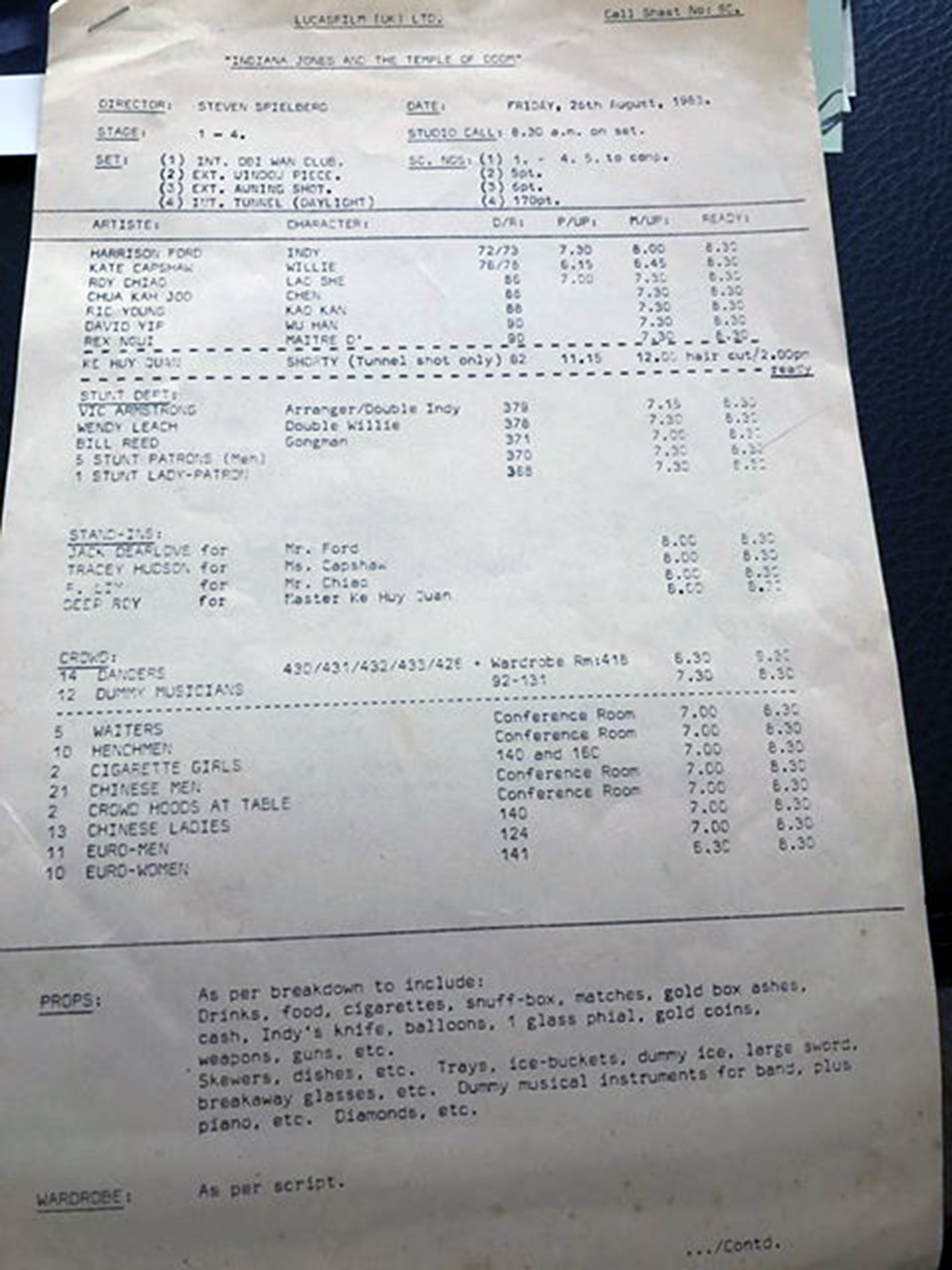 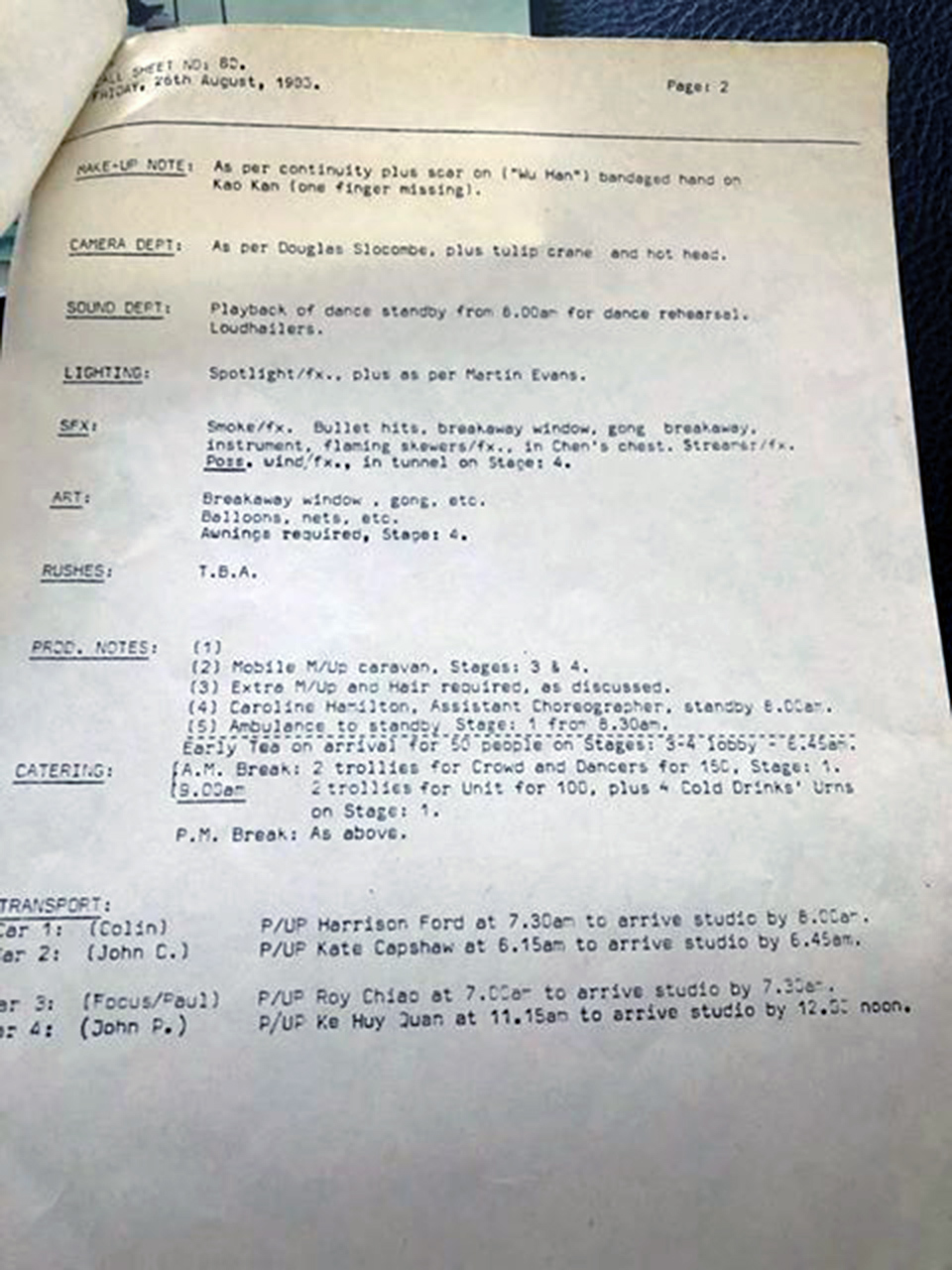 Call sheets for Raiders of the Lost Ark