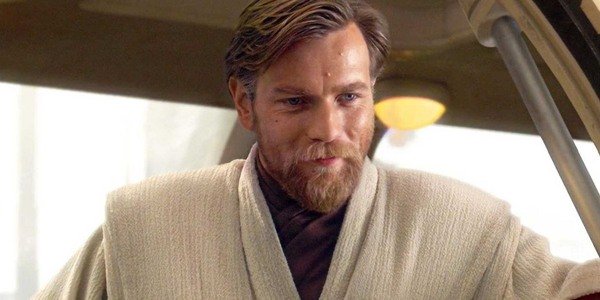 According to Variety, Joby Harold has been selected to be the lead writer on the forthcoming Disney+ Obi-Wan Kenobi series.

The series, which has a firm commitment from Ewan McGregor to star in the lead role, was slated to begin filming sometime in 2020. However, that date is up in the air due to the worldwide COVID-19 crisis.

Harold (IMDB page) most recently served as executive producer for John Wick Chapter 3 - Parabellum and has done work with projects such as Edge of Tomorrow (2014), He's also tied in with another forthcoming project The Flash (2022).

A series featuring Obi-Wan Kenobi was announced for Disney's streaming service in August of 2019. It was the third officially announced live action project for the channel, joining The Mandalorian and the as-yet-unnamed series featuring Cassian Andor (Diego Luna) from Rogue One: A Star Wars Story (2016). The Mandalorian debuted in November 2019 to wide-ranging success from both fans and critics.

The announcement of McGregor reprising his role from the Star Wars prequel trilogy was also met with giddy applause from fans. The announcement came at D23 last summer. Deborah Chow, who directed two episodes of The Mandalorian, has been tabbed to be the exclusive director of the show.