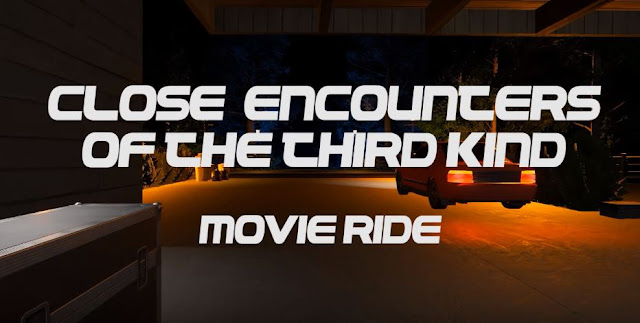 Are You Ready To Experience A Close Encounter?

I love Close Encounters of the Third Kind.  In a recent post where I revealed my top ten Steven Spielberg movies, the UFO movie came second and could have easily been first.   Another thing I love is gaming, especially games where you get to build in a sandbox environment.  Planet Coaster from the clever people at Frontier is one of them.  In the game you get to create, manage and tinker with your very own theme park and if you're clever enough you can build pretty much anything including mighty roller coasters where you can actually ride your very own creations.

That is exactly what Tommy LaFleur has done.  Tommy has his own YouTube channel where he shows off his rather impressive creations in Planet Coaster.  He's obviously a Steven Spielberg fan as you will find roller coasters based on Indiana Jones and E.T. as well as other fantastic rides. 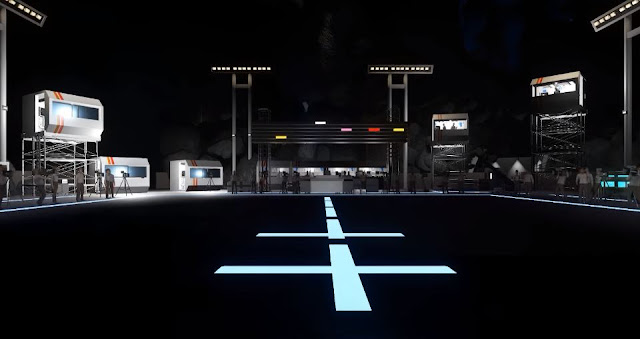 I've played Planet Coaster and I can tell you that these kind of rides must have taken many hours to have put something like this together.  The  meticulous attention to detail such as events being triggered as you ride past is quite simply incredible.  In the video below you get to take a ride from the point of view of someone on the ride.  You will get to see iconic scenes from the movie such as the police car chase and of course the conversation at the end.  You also get to ride on board the mother-ship.

As a bonus if you play the game then you can actually get the ride from the Steam Workshop.  A link to the ride is in the YouTube description.