Photo of the Day - Steven Spielberg and J.J. Abrams Listening To The Final Recording Session

Here's a few screen grabs from the John Williams featurette that is only available with the digital version of The Rise of Skywalker.  The setting is the final recording session where John Williams is recording the soundtrack to the movie.  In attendance is J.J. Abrams, Mark Hamill and Steven Spielberg to name a few. 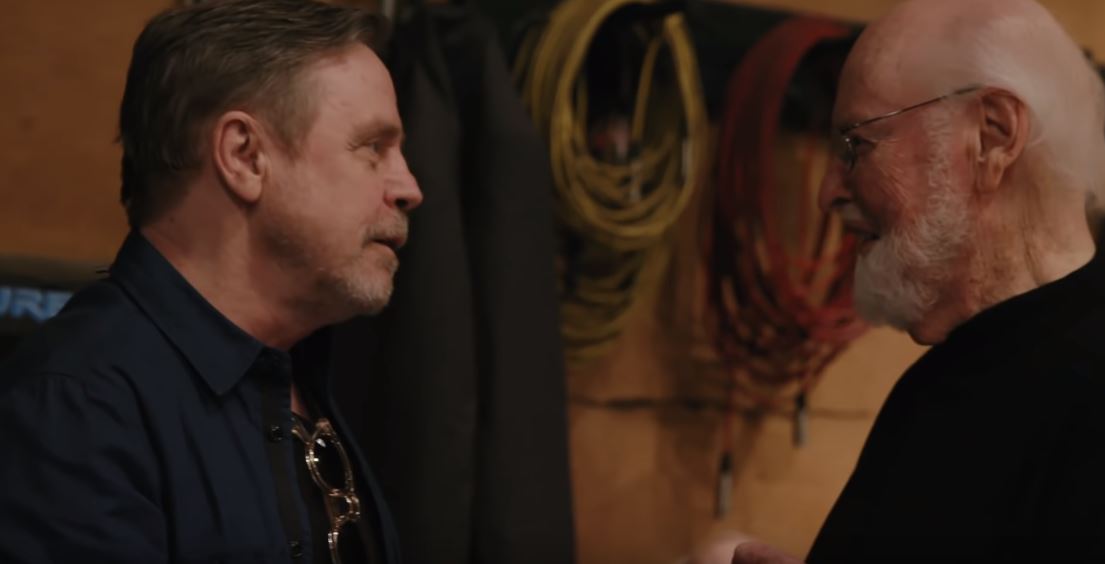 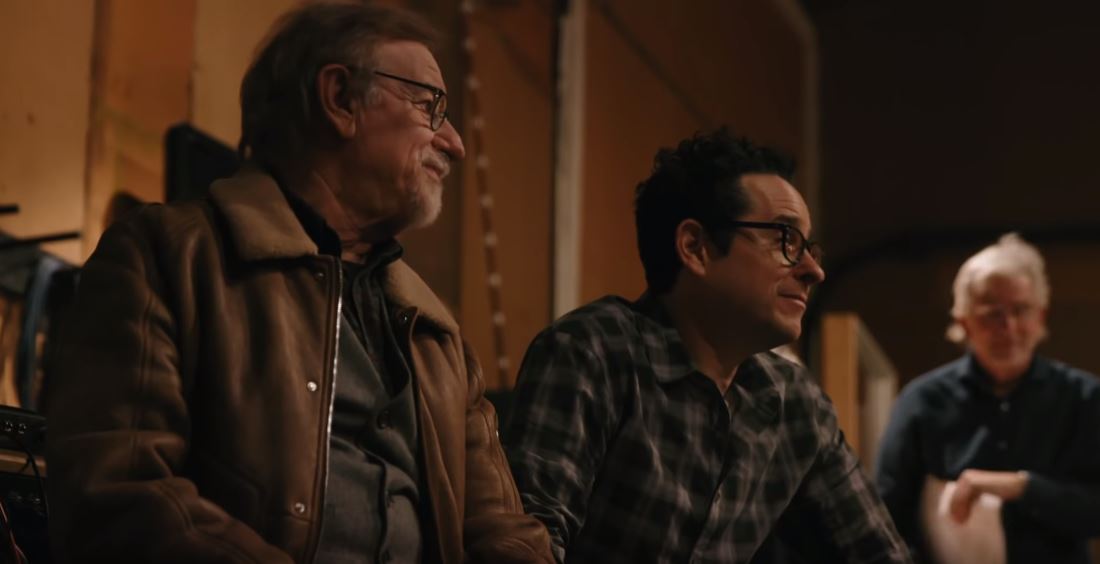