Did You Spot The Barrels From Jaws In Star Wars: The Rise of Skywalker? 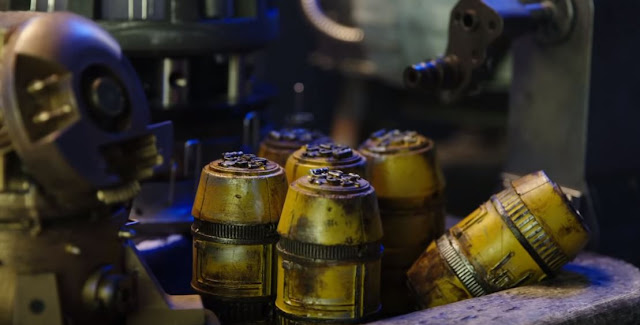 Jaws, E.T, Hook, The Book Thief, Indiana Jones and More All Represented In The Rise of Skywalker

Yes, the barrels from Jaws are in the Star Wars universe.  This is the scene where the great John Williams has his cameo and he is actually surrounded by props that represent each of his Academy Award nominations.  Look out for The Book Thief, Saving Private Ryan, Hook, Home Alone, E.T. The Extra Terrestrial, Indiana Jones and more.  Here's a few photos to get you started. 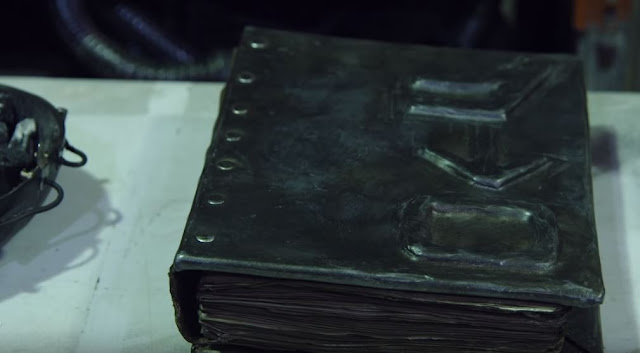 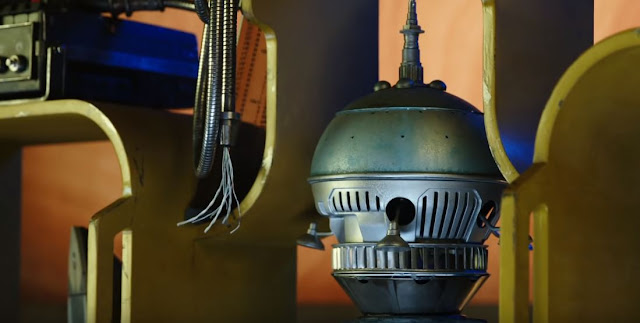 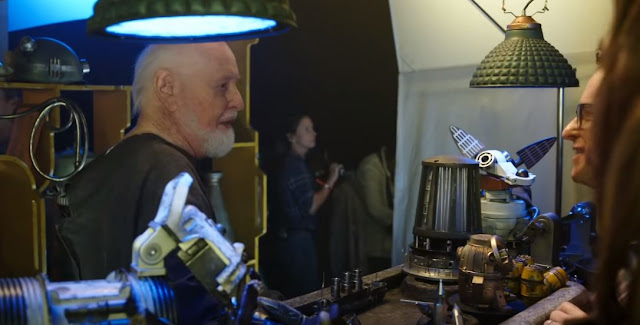 John Williams in The Rise of Skywalker 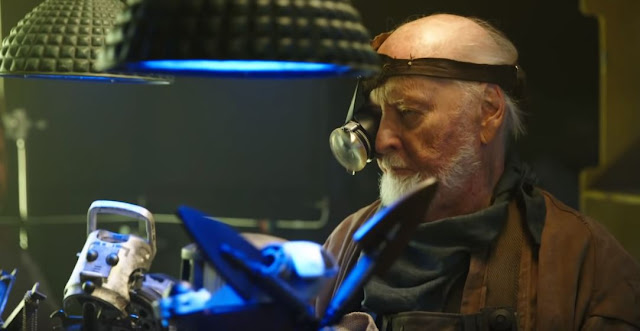