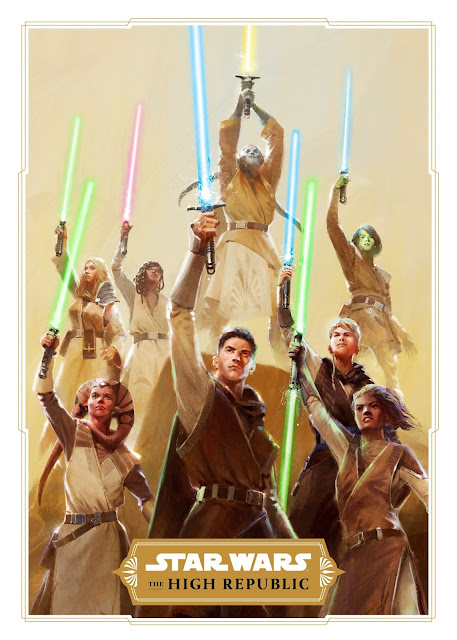 Star Wars: The High Republic is set in an era when the Galactic Republic and the Jedi Order are at their height, serving and protecting the galaxy. This is a hopeful, optimistic time, when the Republic and the Jedi are noble and respected. This multi-year publishing program will be rolled out in phases, with Phase I being called “Light of the Jedi.” This period on the Star Wars timeline will not overlap any of the films or series currently planned for production, giving creators and partners space to tell Star Wars stories in a never-before-explored timeline.

“We are so excited to be opening up such a rich, fertile era for our authors to explore,” says Lucasfilm President Kathleen Kennedy. “We’ll get to see the Jedi in their prime.” 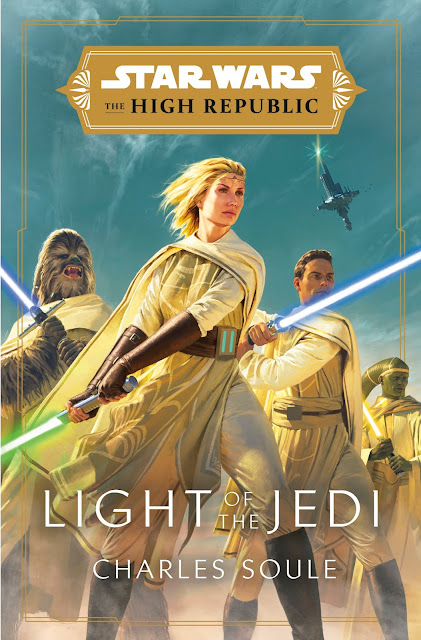 “Star Wars: The High Republic will allow creators to imagine entirely original stories in a new corner of the galaxy. Our incredible team of authors worked together alongside the Lucasfilm Story Group and Publishing teams to help craft a completely new era for the franchise that begins with Publishing,” says Lucasfilm Press Creative Director Michael Siglain.

The following titles were announced at a press event on Monday Night: 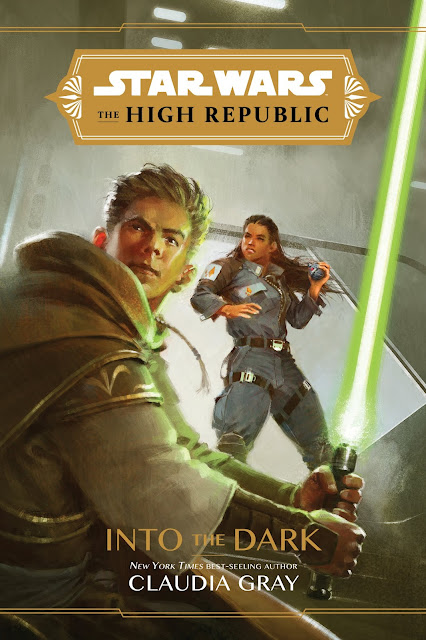 “As an all new publishing-led program to extend the Star Wars universe, Star Wars: The High Republic is an important initiative for Disney Publishing Worldwide. The Walt Disney Company and Lucasfilm are renowned for creative excellence and we are excited to develop entirely new stories with unique characters and worlds while staying true to the Star Wars universe,” said Tonya Agurto, senior vice president, Disney Publishing Worldwide. 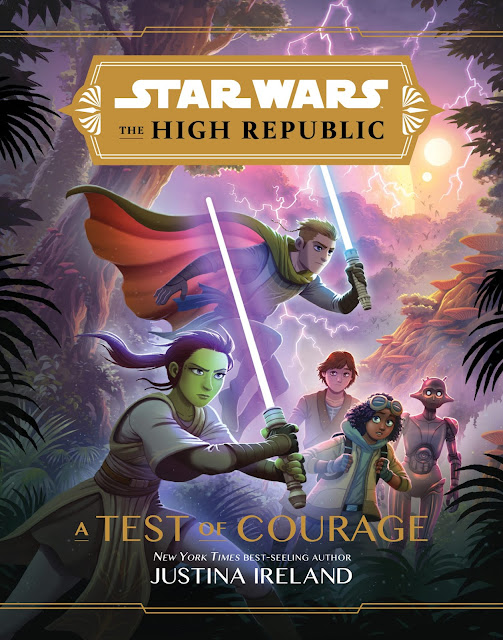 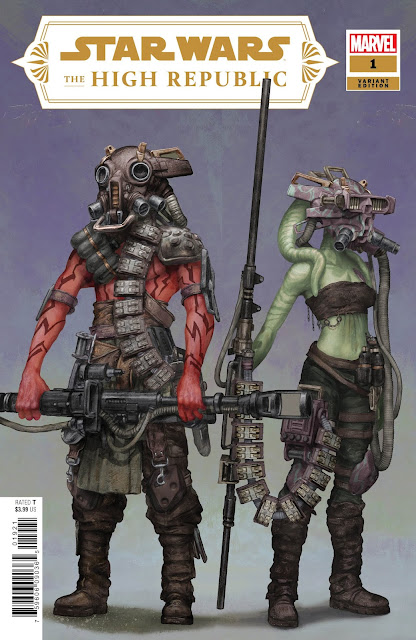 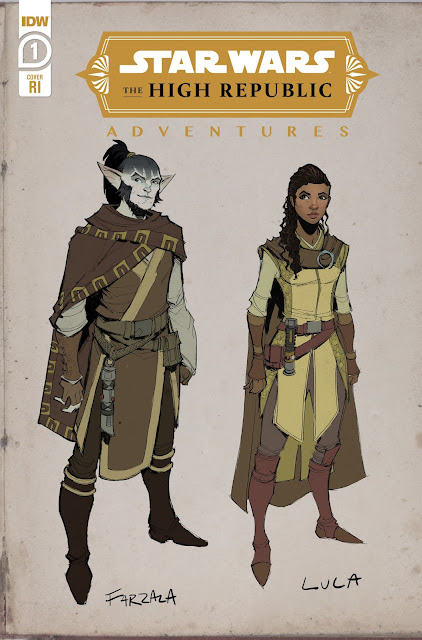