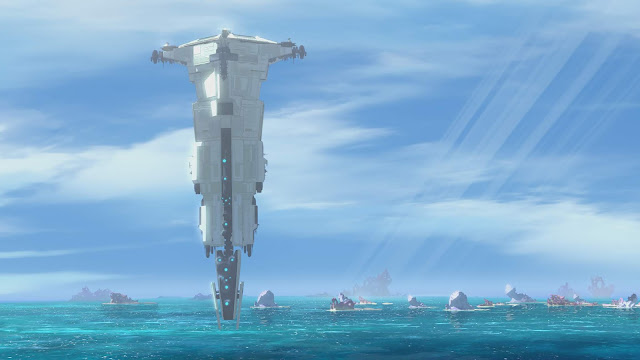 In "The New World," Doza takes the Colossus to a hidden world on the outer rim, only to find it’s inhabited by a race of beings who don’t like them – for a very good reason.

In "No Place Safe," When Kaz decides to join up with Poe and the Resistance, things go awry when he discovers the First Order has located the Colossus.

The new episodes - "The New World" + "No Place Safe" - will also be available SUNDAY, JANUARY 12th (12:01 a.m. PT) on the DisneyNOW app and Disney Channel VOD, giving kids and families access to the series wherever and whenever they want to watch. 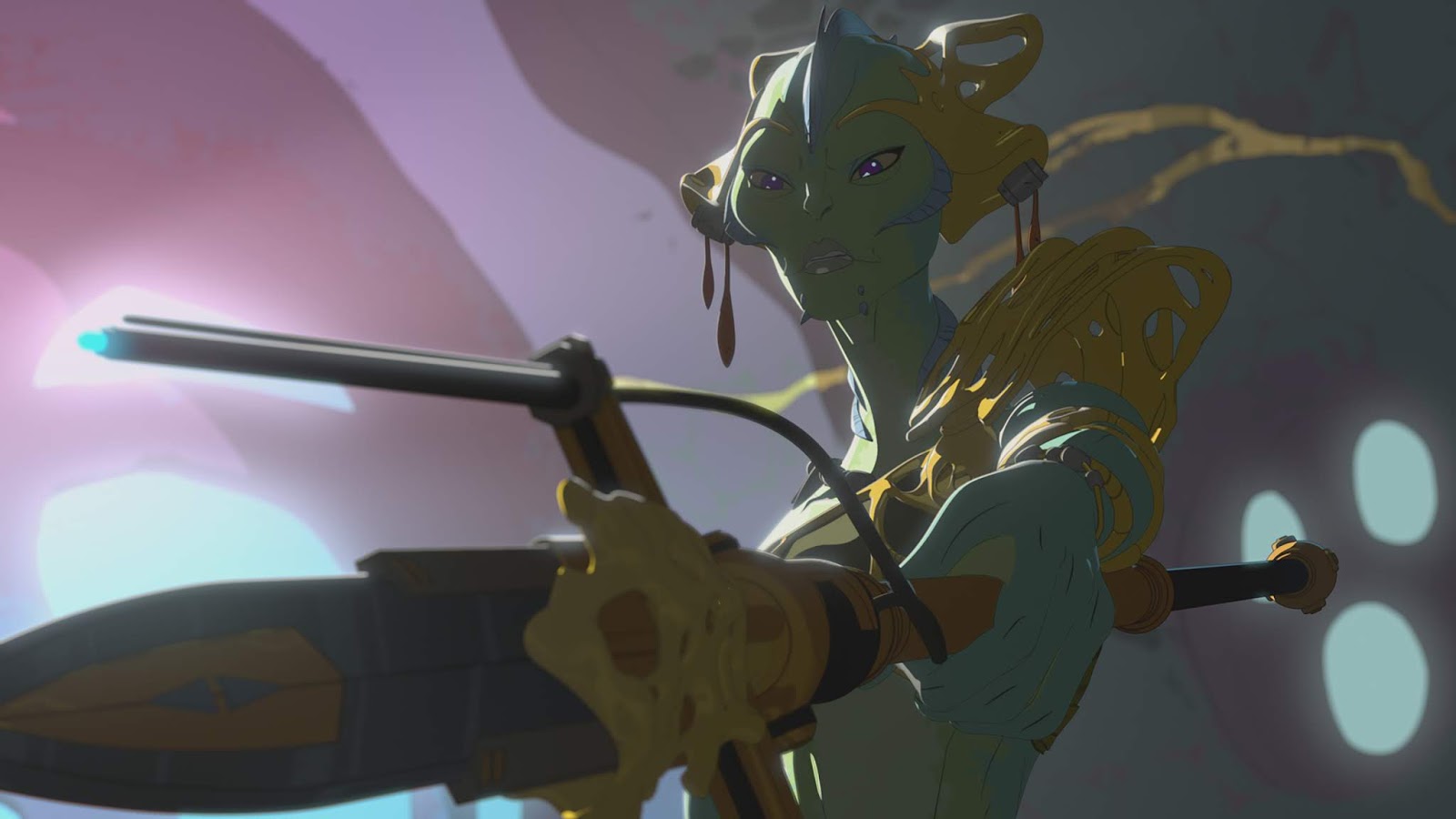 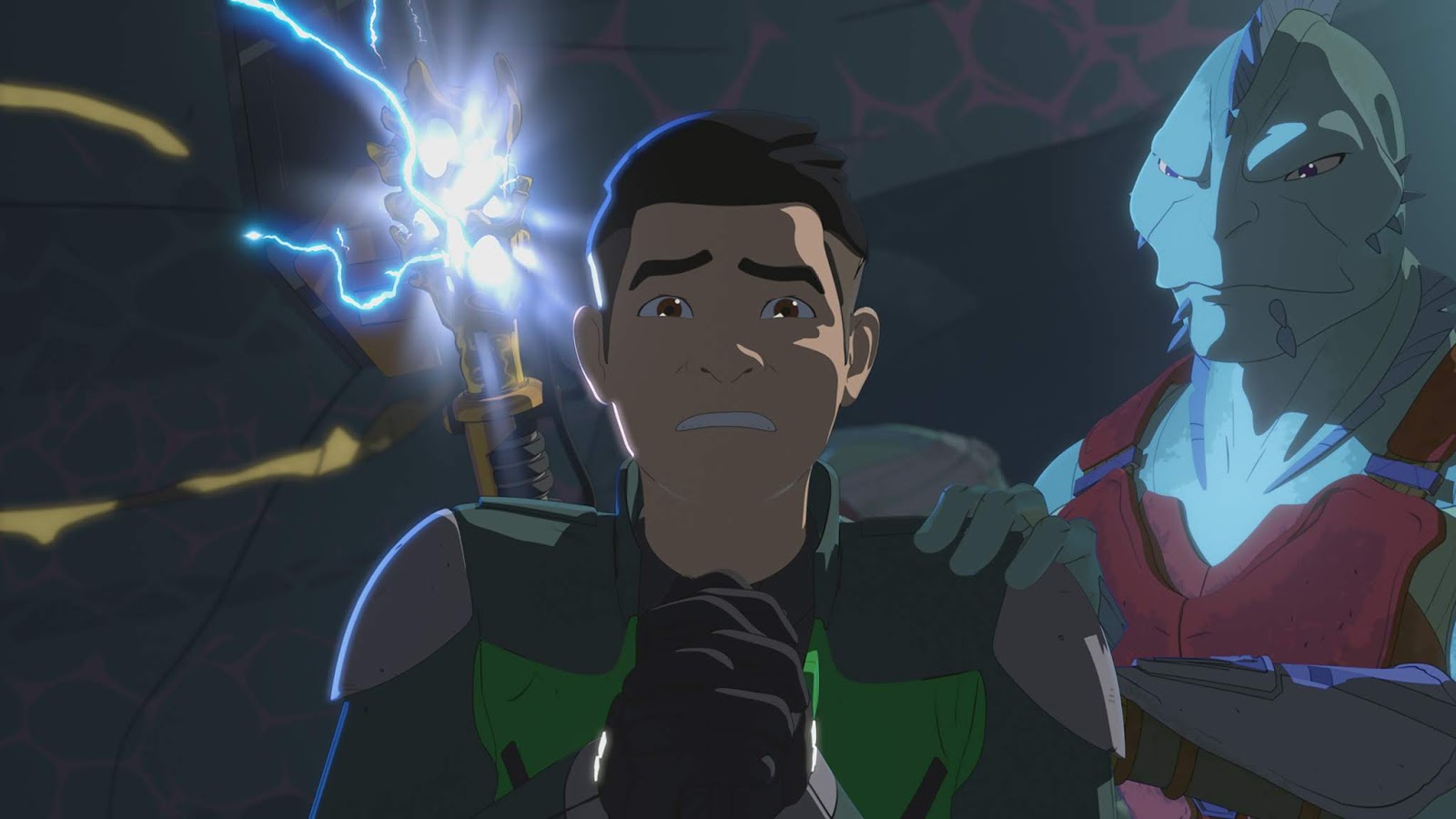 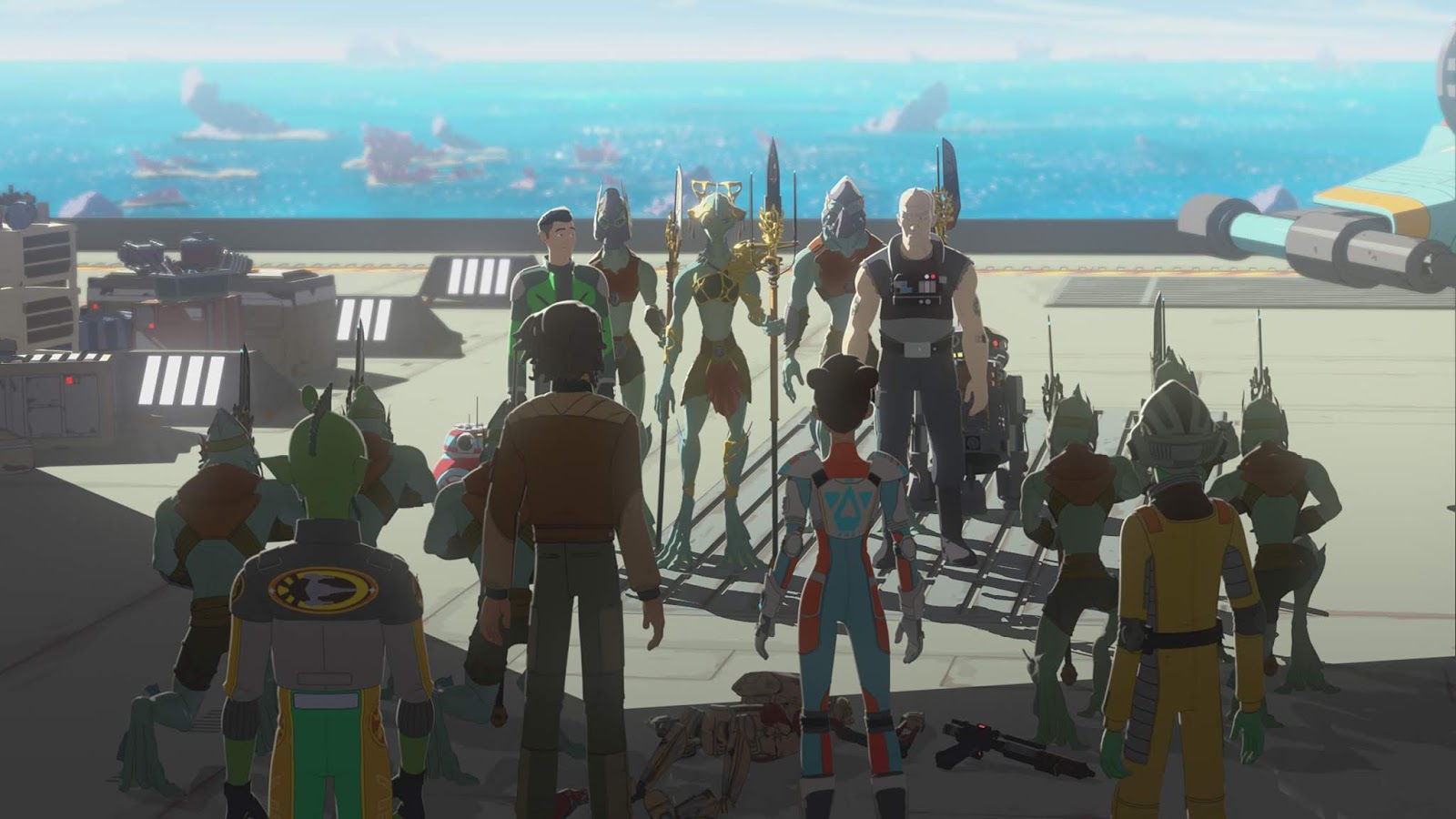 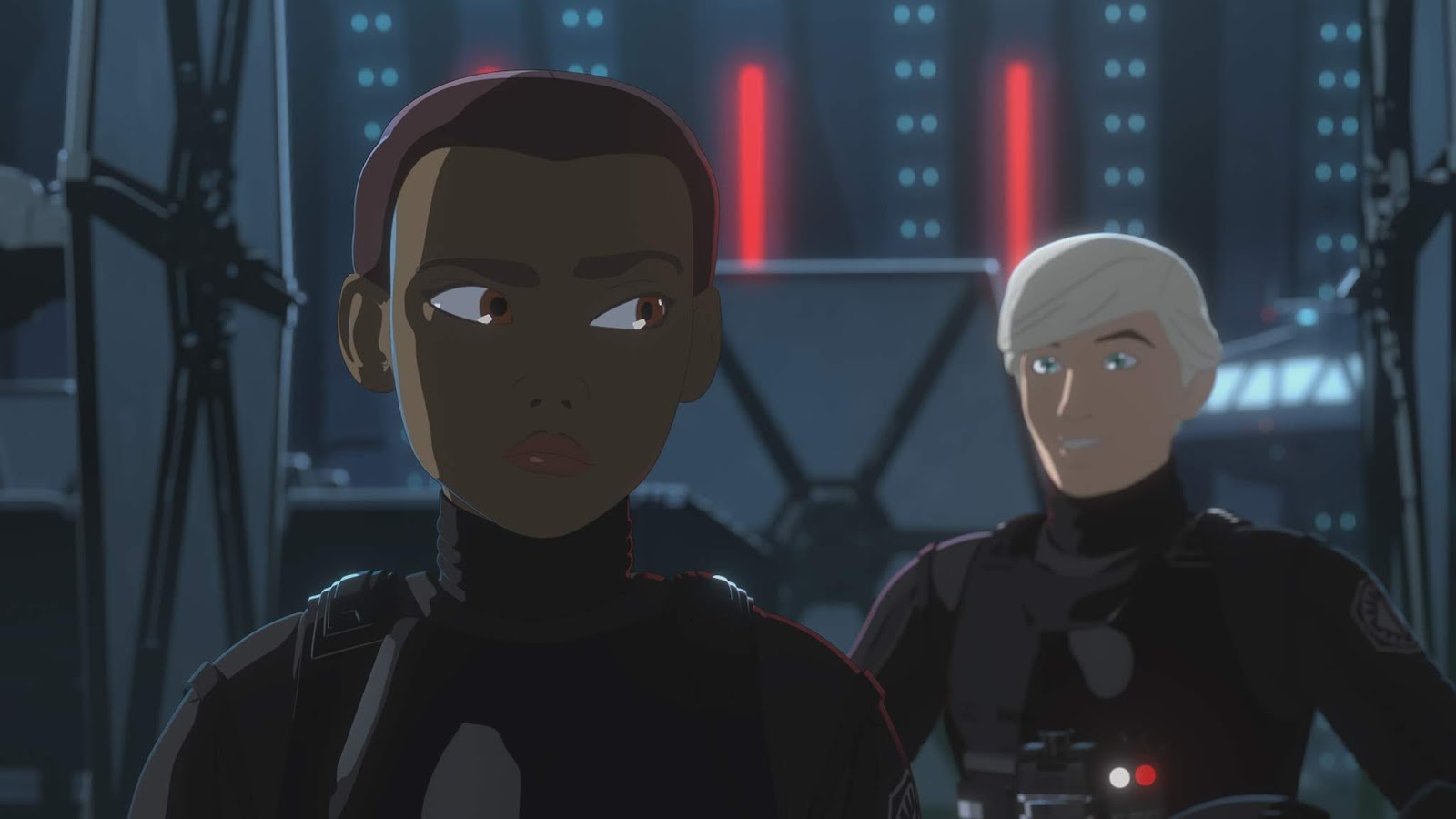 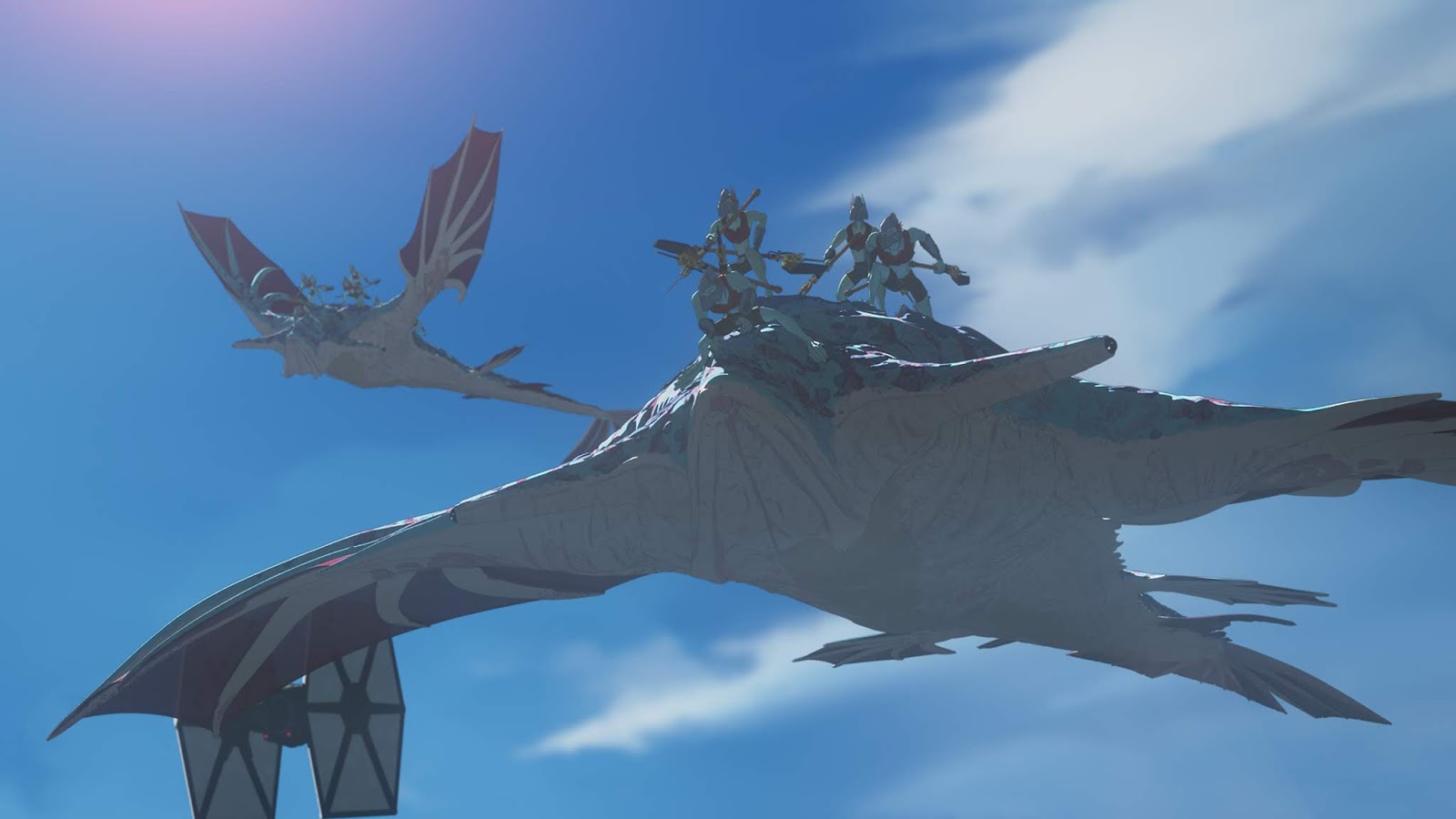 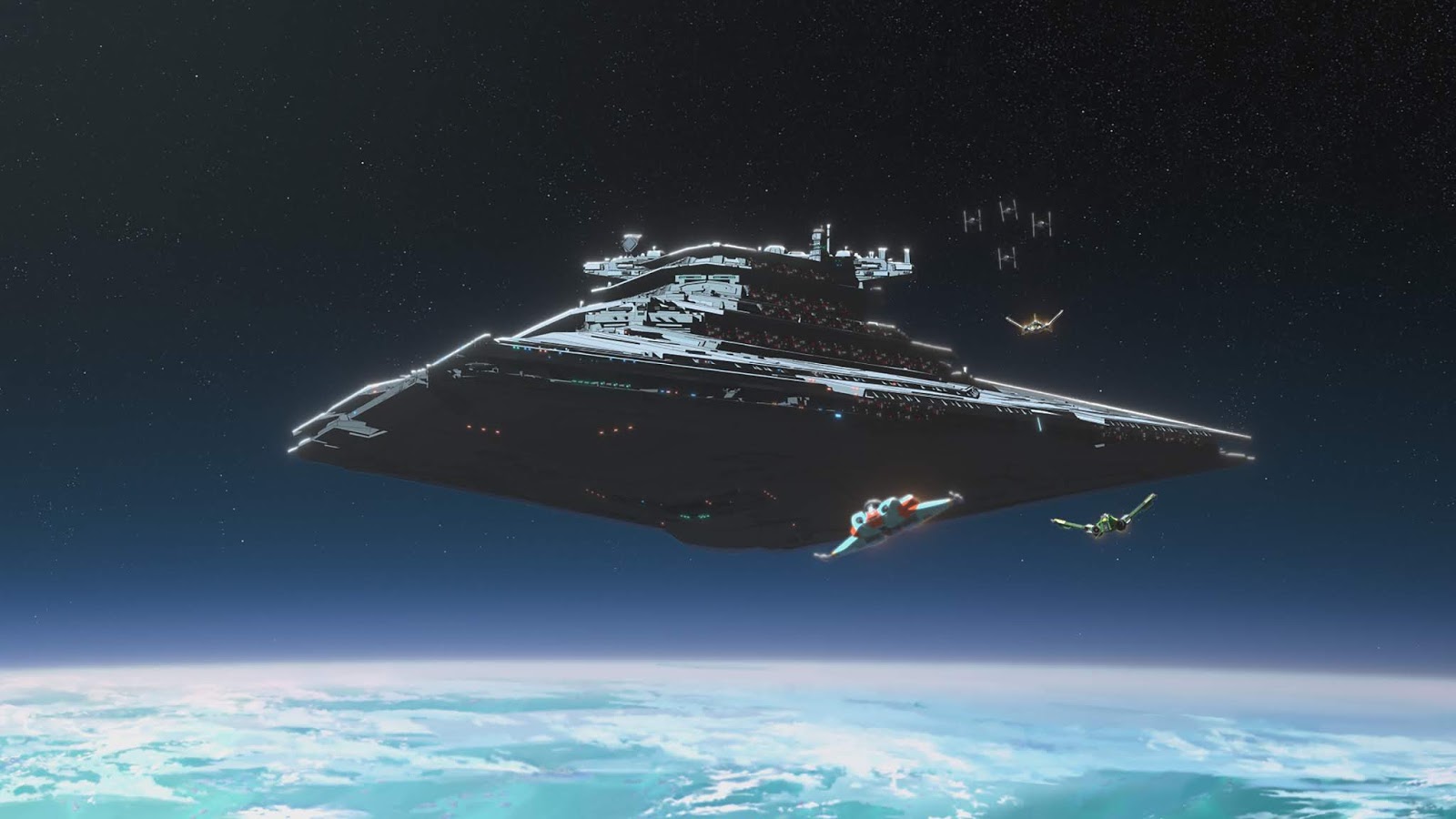