New Images and Video For Season Finale of Star Wars Resistance, "The Escape" 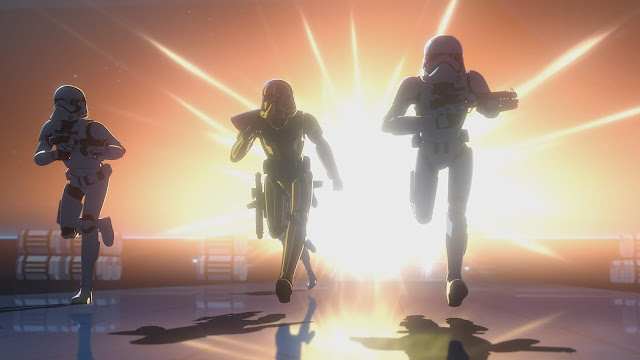 We are pleased to bring you hot off the press a bunch of new images and a video for the latest episode of Star Wars Resistance.  It's the season finale and it's called "The Escape."  It will be available to watch on SUNDAY, JANUARY 26 at 6pm ET/PT on Disney XD and 10pm ET/PT on Disney Channel!

In "The Escape," Kaz and Yeager attempt to liberate Tam from the First Order. But does she want to be liberated? Or is it a trap? Meanwhile the Colossus is having problems of its own and faces an impossible choice.

The new episodes - "The Escape" - will also be available SUNDAY, JANUARY 26th (12:01 a.m. PT) on the DisneyNOW app and Disney Channel VOD, giving kids and families access to the series wherever and whenever they want to watch. 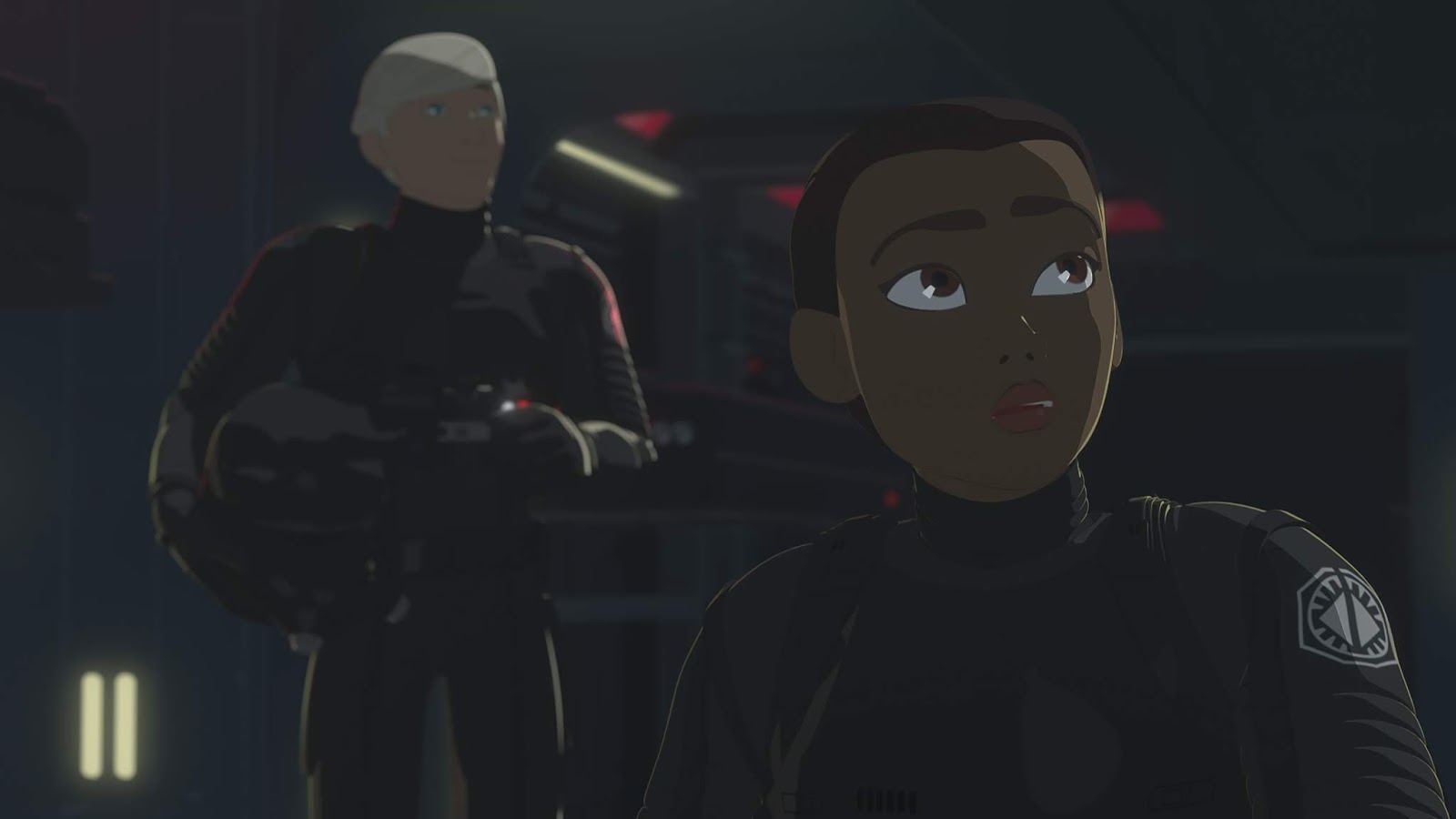 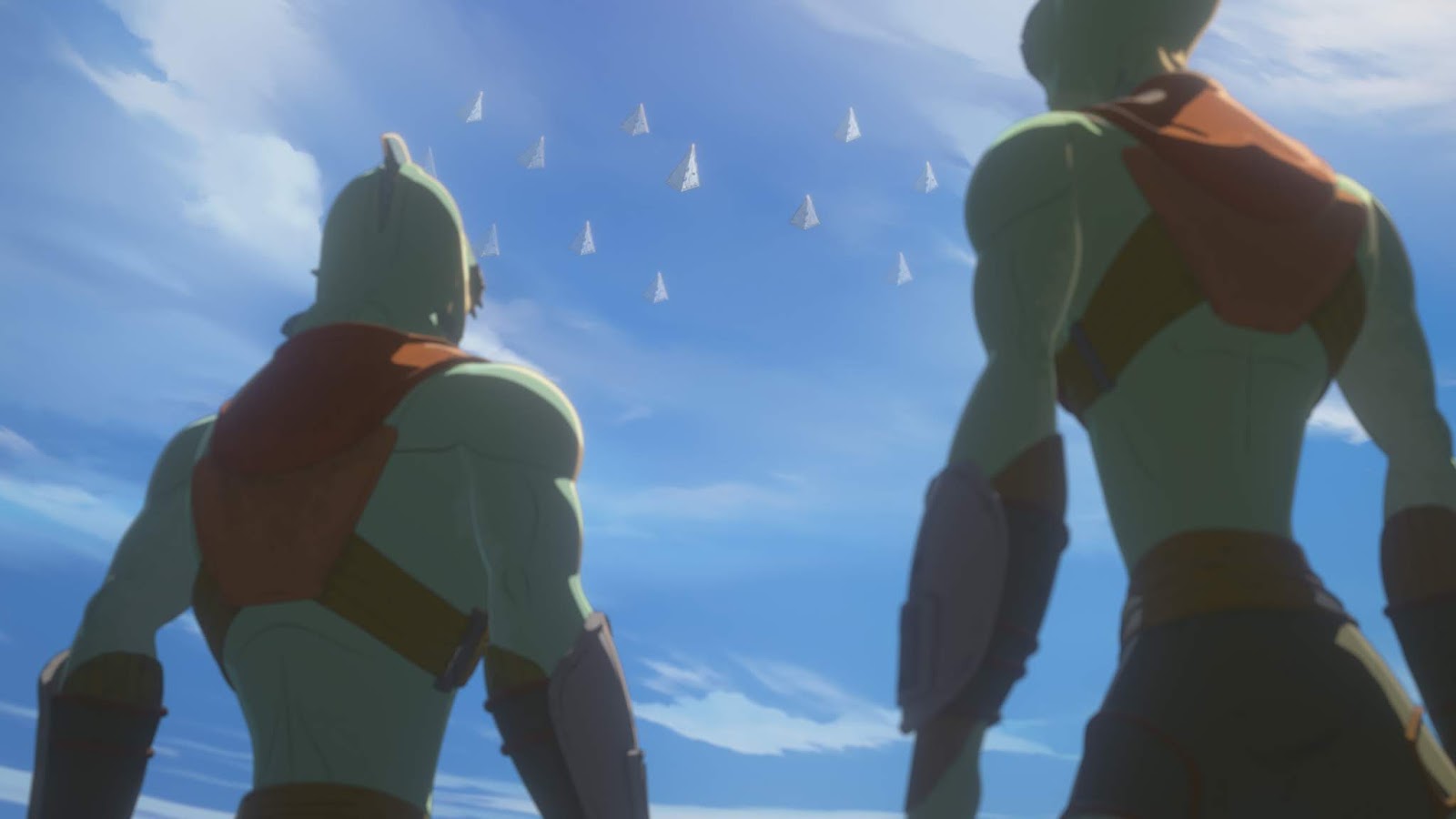 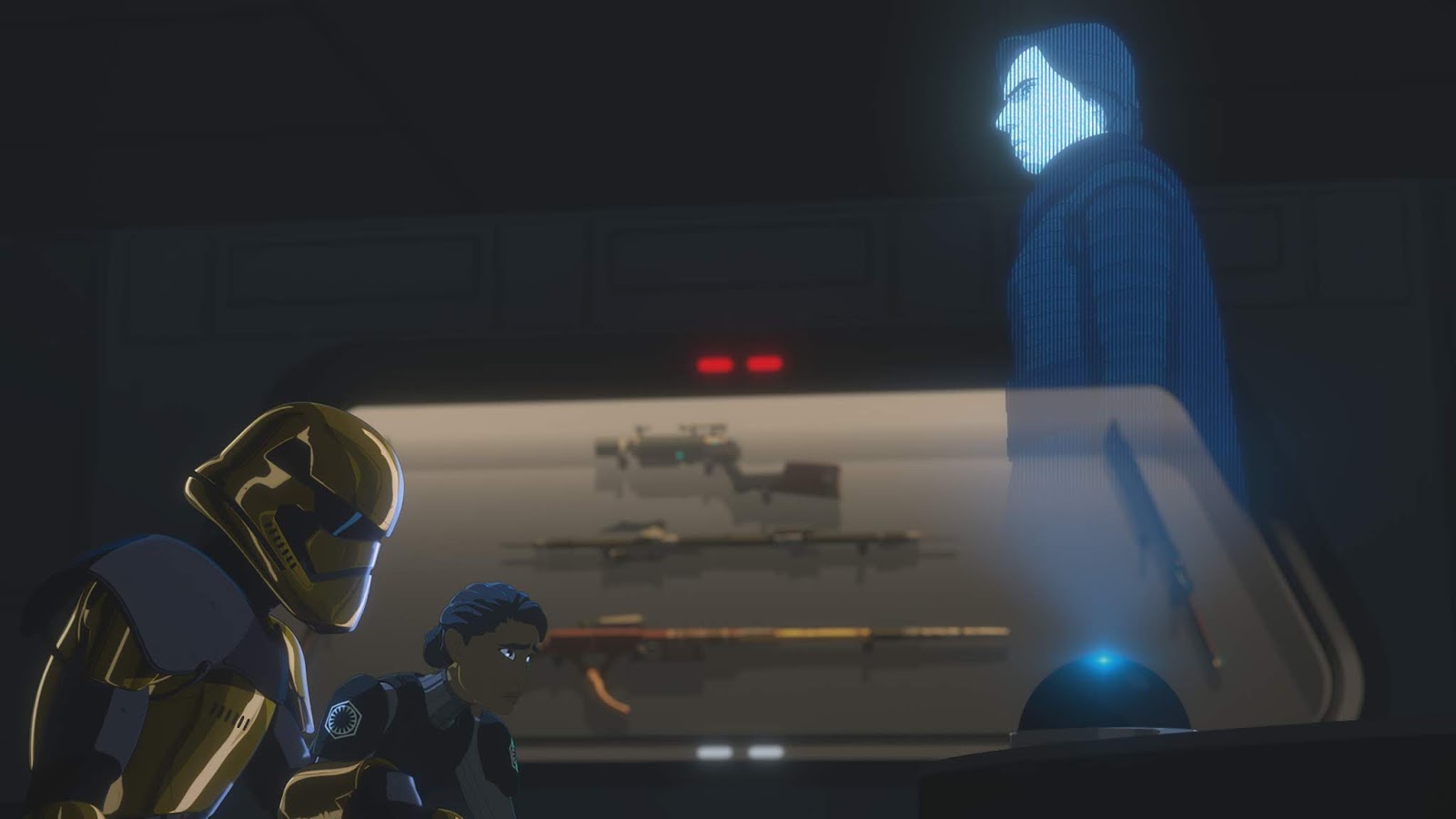 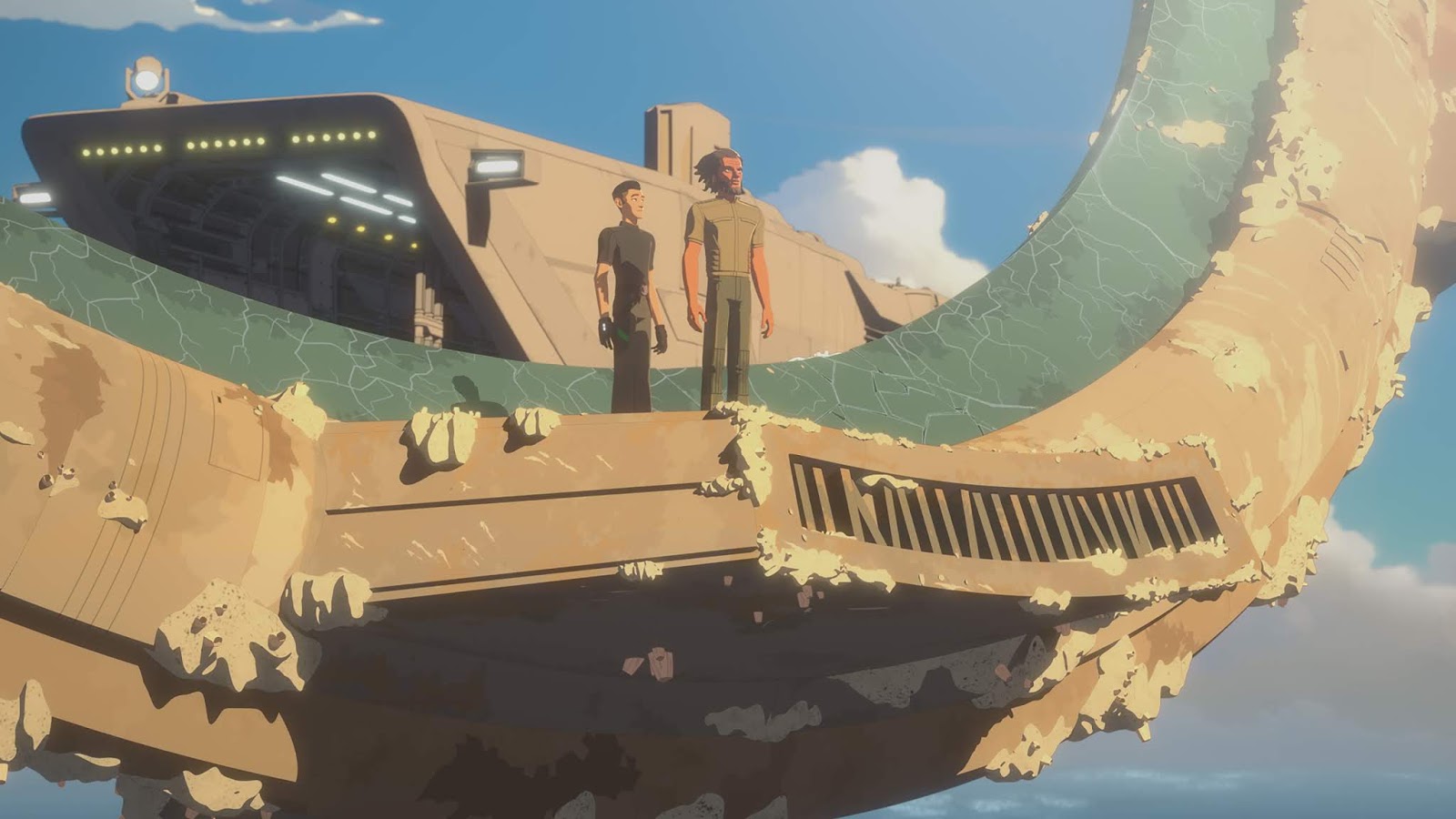 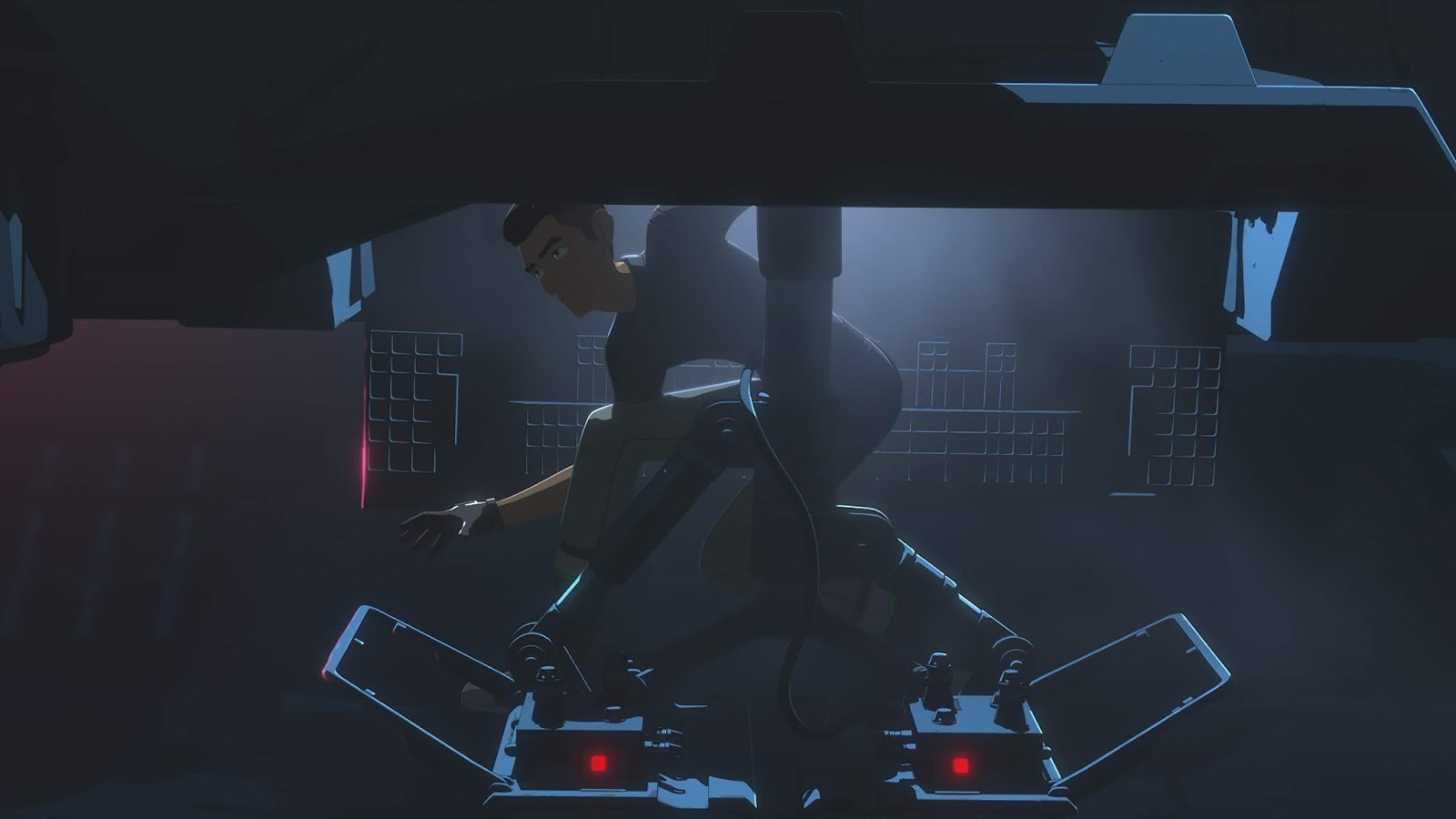 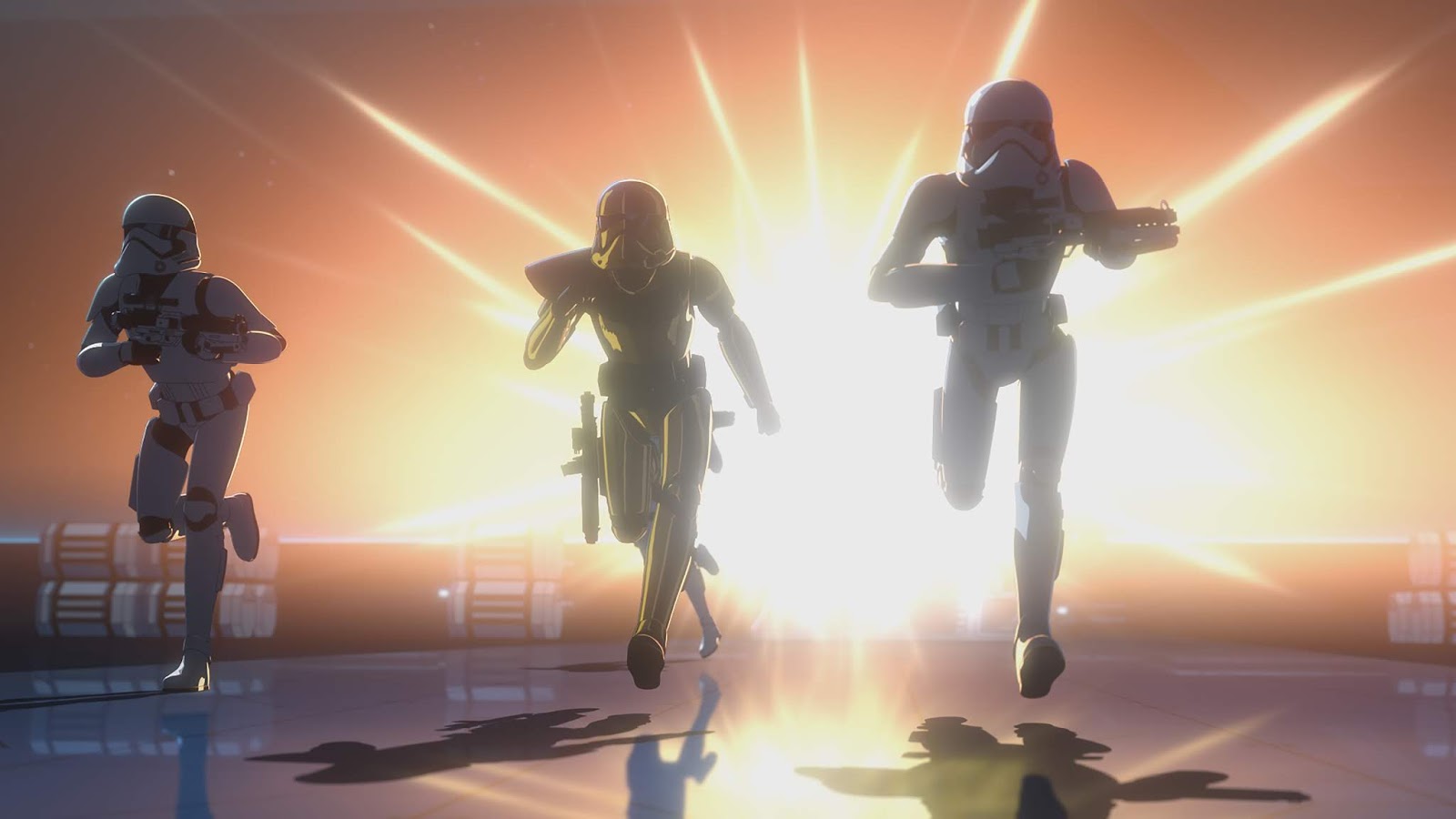 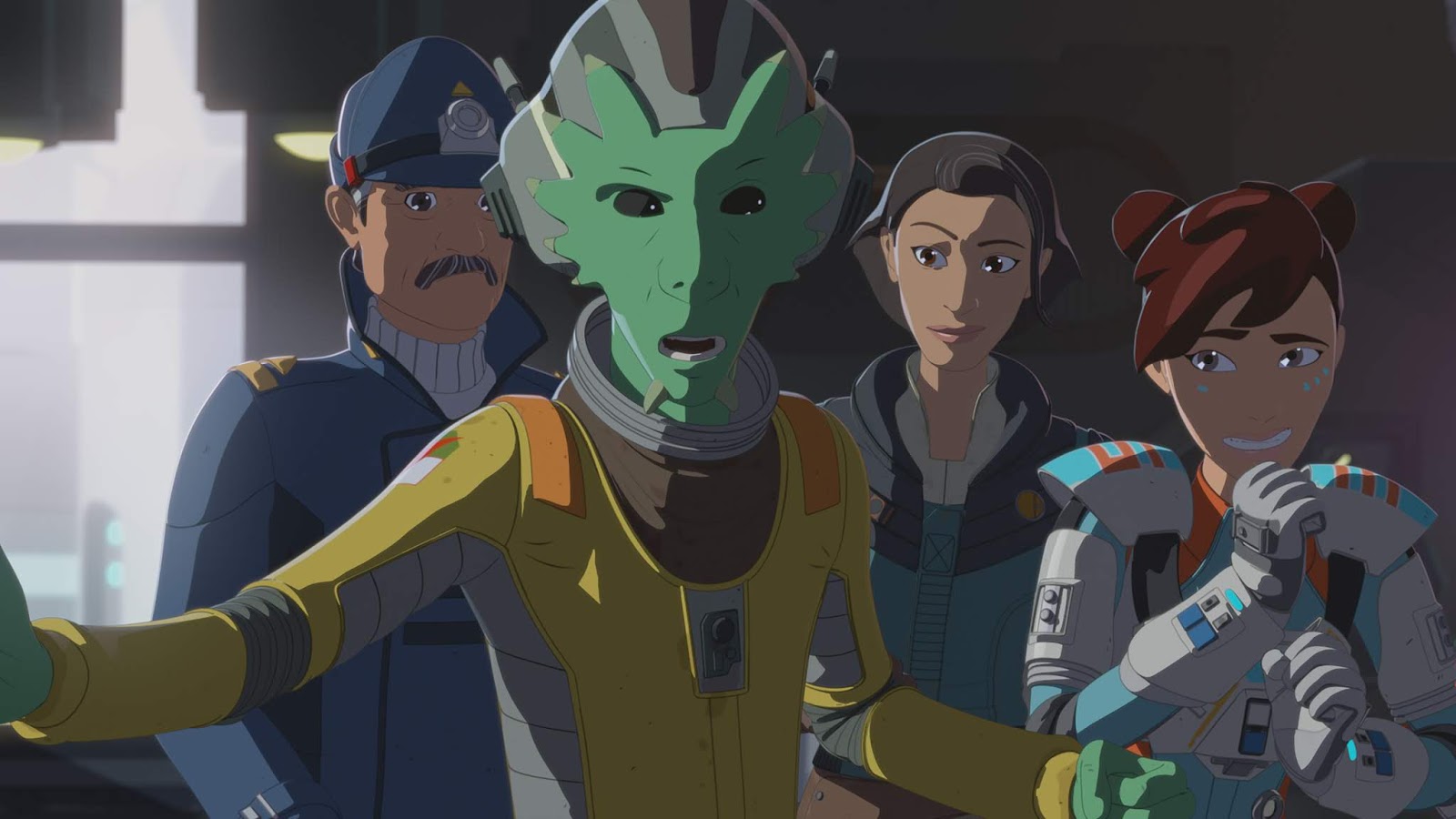 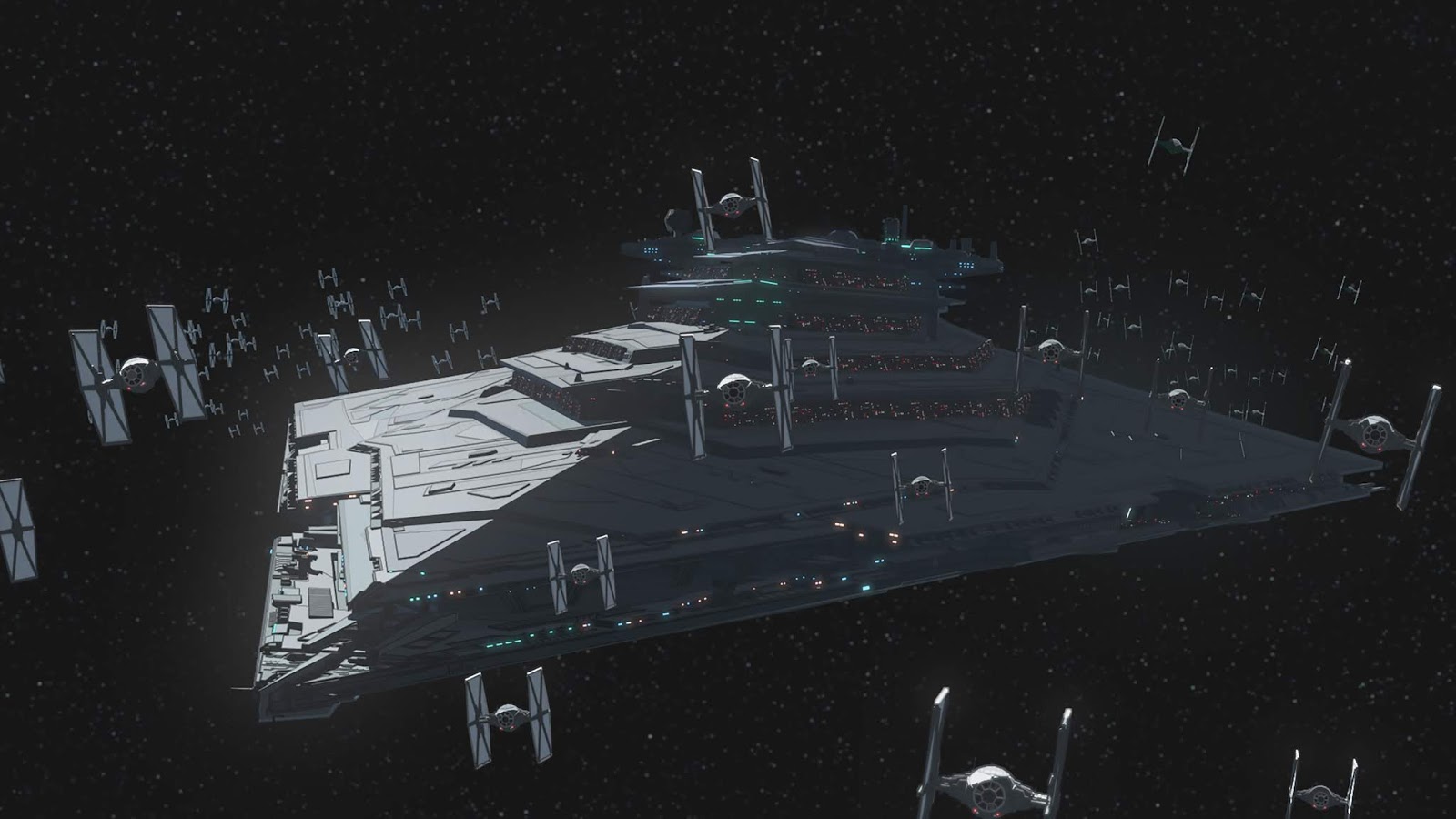 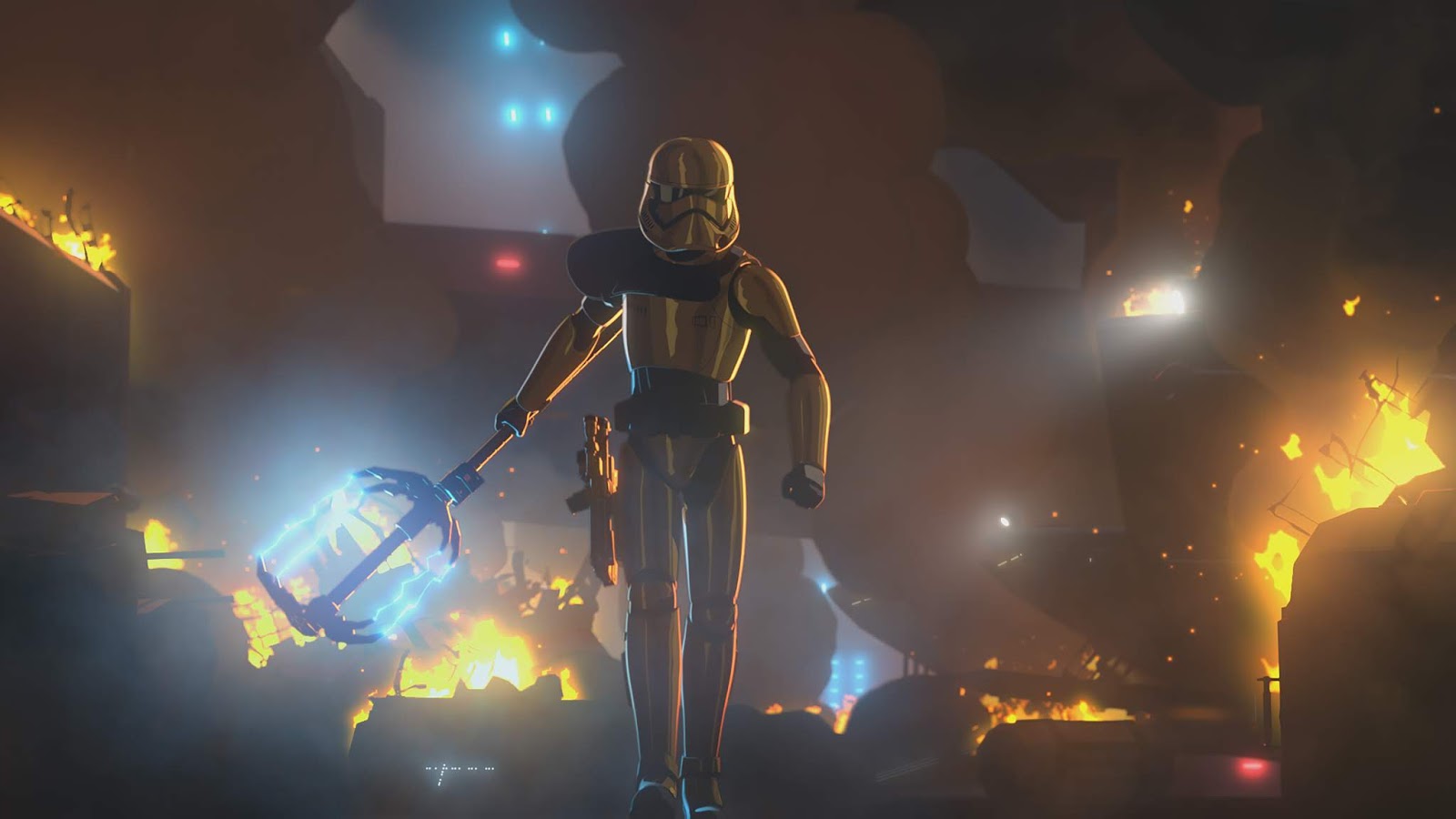