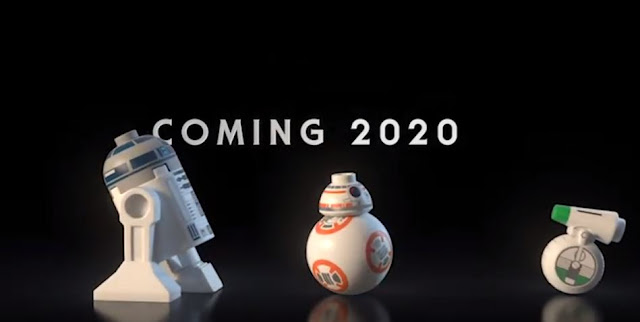 Star Wars fandom can be a place of split opinions of late but one franchise that brings all the fans together is Lego and especially their unique take on the movies in their video games.  Well, we are pleased to bring you the latest "sizzle" video from WB Games that shows the new Star Wars game featuring all nine movies including The Rise of Skywalker.

To celebrate the release of Star Wars: The Rise of Skywalker and the long-awaited conclusion to the saga, we want to share with you the LEGO® Star Wars™: The Skywalker Saga Sizzle. The upcoming game from TT Games arrives in 2020 and will feature all nine Skywalker saga films reimagined with iconic and irreverent LEGO gameplay and humour.