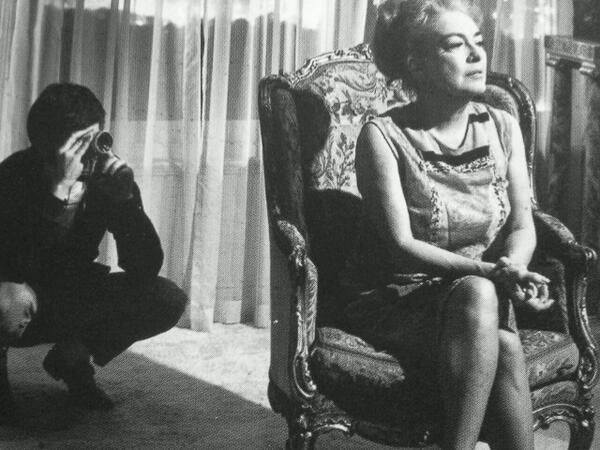 50 years ago today (on November 8, 1969) Steven Spielberg's first professional directorial effort was released on the world. His contribution to the Pilot Episode of Rod Serlings Nigh Gallery, called Eyes (the Pilot Episode featured 3 stories: The Cemetery (directed by Boris Sagal), Eyes (directed by Spielberg) , and The Escape Route (directed by Barry Shear). In Eyes Joan Crawford plays a wealthy, blind, woman who has found out that an costly operation is possible that will give her (back) her eyesight for a period of 12 hours. Intending to make every second count, if the operation works, there is one thing both the doctors and the patient haven't counted on... 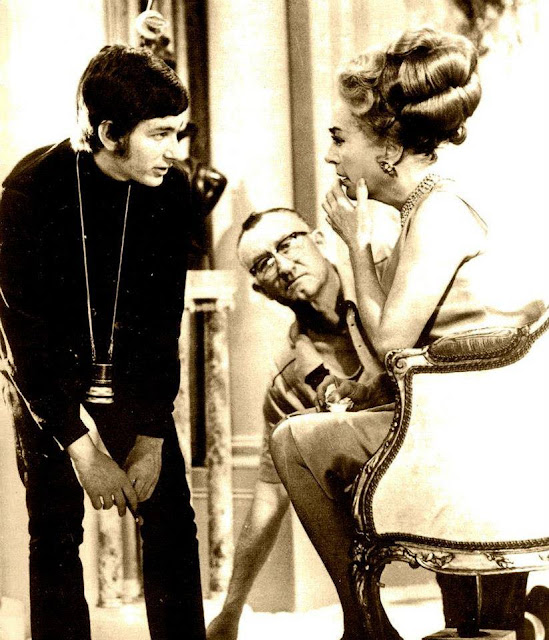 In this clip, Steven Spielberg talks about his experience with Night Gallery. 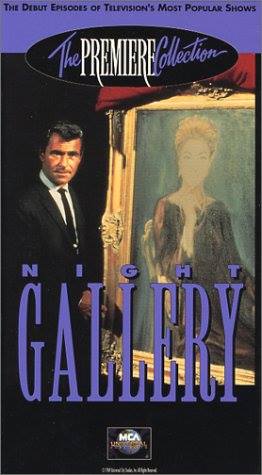