Photo of the day - Warwick Davis and his Ewok costume from Star Wars: Return of the Jedi 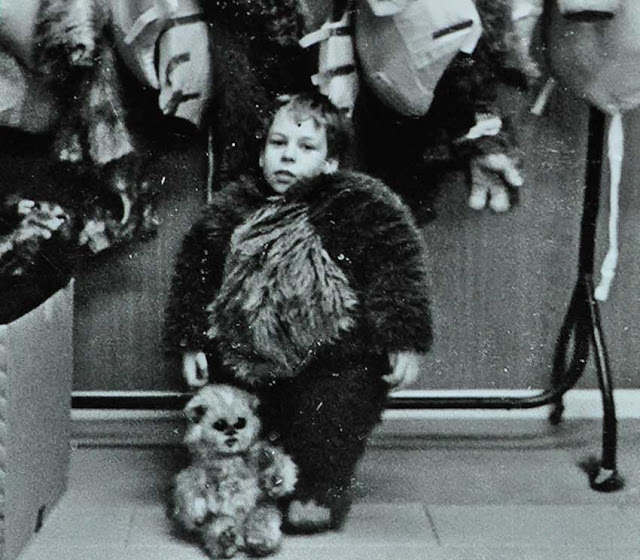 The official Star Wars YouTube channel are little teasers as they've gone and released a Rise of Skywalker featurette and there's one piece in that video that has taken the Internet by storm.  It's this picture (below) where we see Warwick Davis gearing up as an Ewok.  Now, this has caused speculation that the furry little Empire beaters are back in the last of the sequels and Davis will reprise his role as Wicket.  Anyway, our picture of the day is a young Warwick Davis in his original suit ready for a scene in Return of the Jedi.

You can also watch the featurette below. 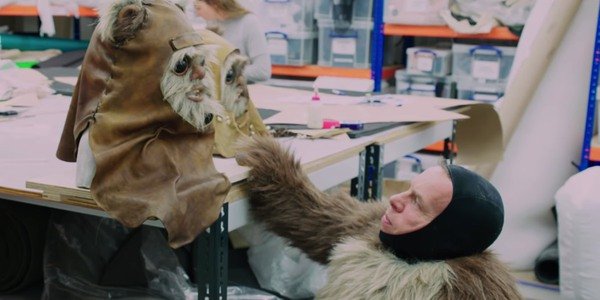