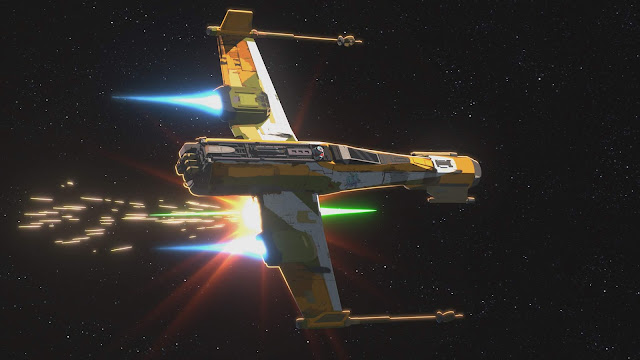 In "Rendezvous Point," Doza attempts to meet a Resistance pilot from his past. Meanwhile the pilot has been captured by the First Order.

The new episode - "Rendezvous Point" - will also be available SUNDAY, NOVEMBER 24th (12:01 a.m. PT) on the DisneyNOW app and Disney Channel VOD, giving kids and families access to the series wherever and whenever they want to watch. 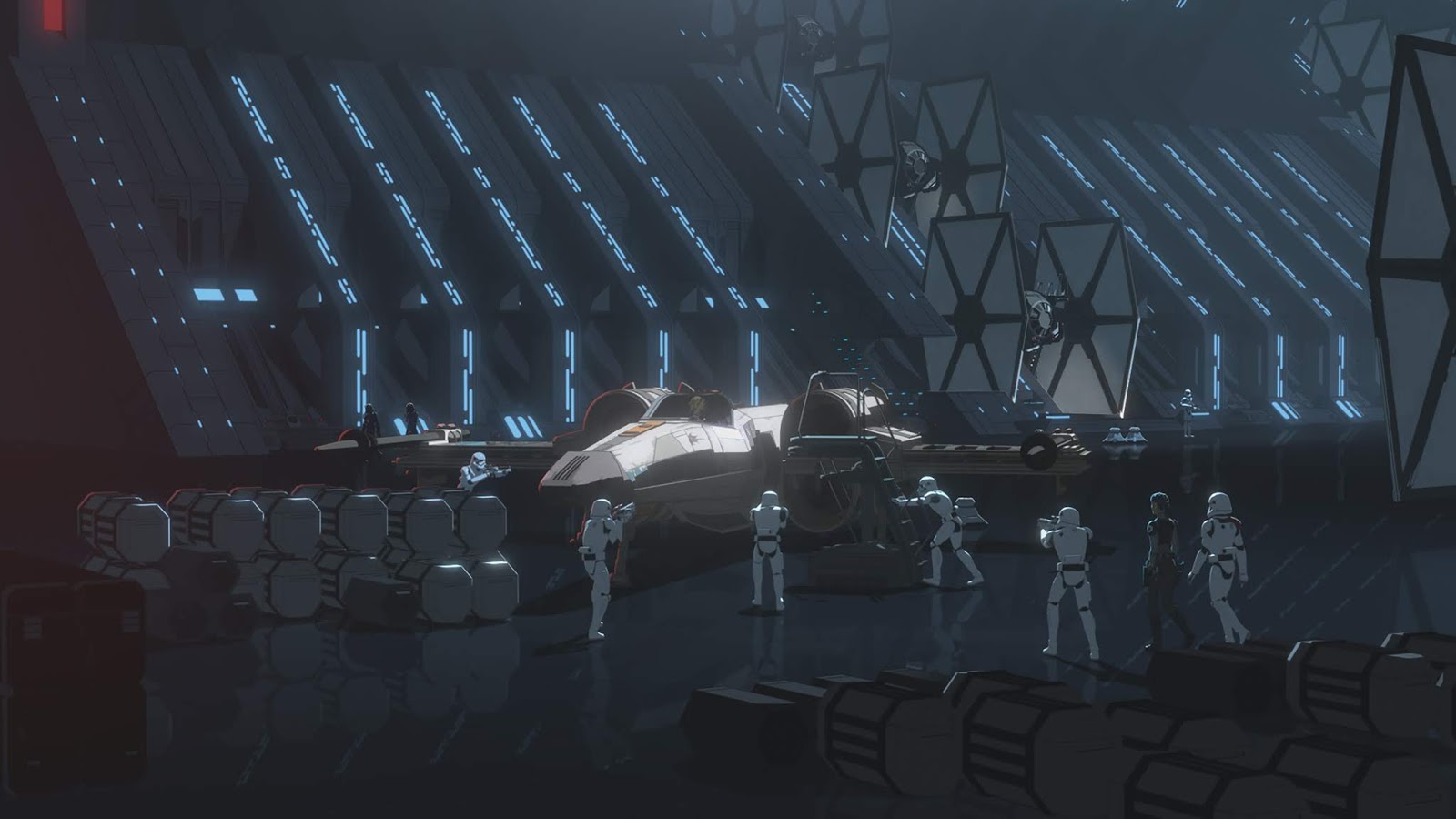 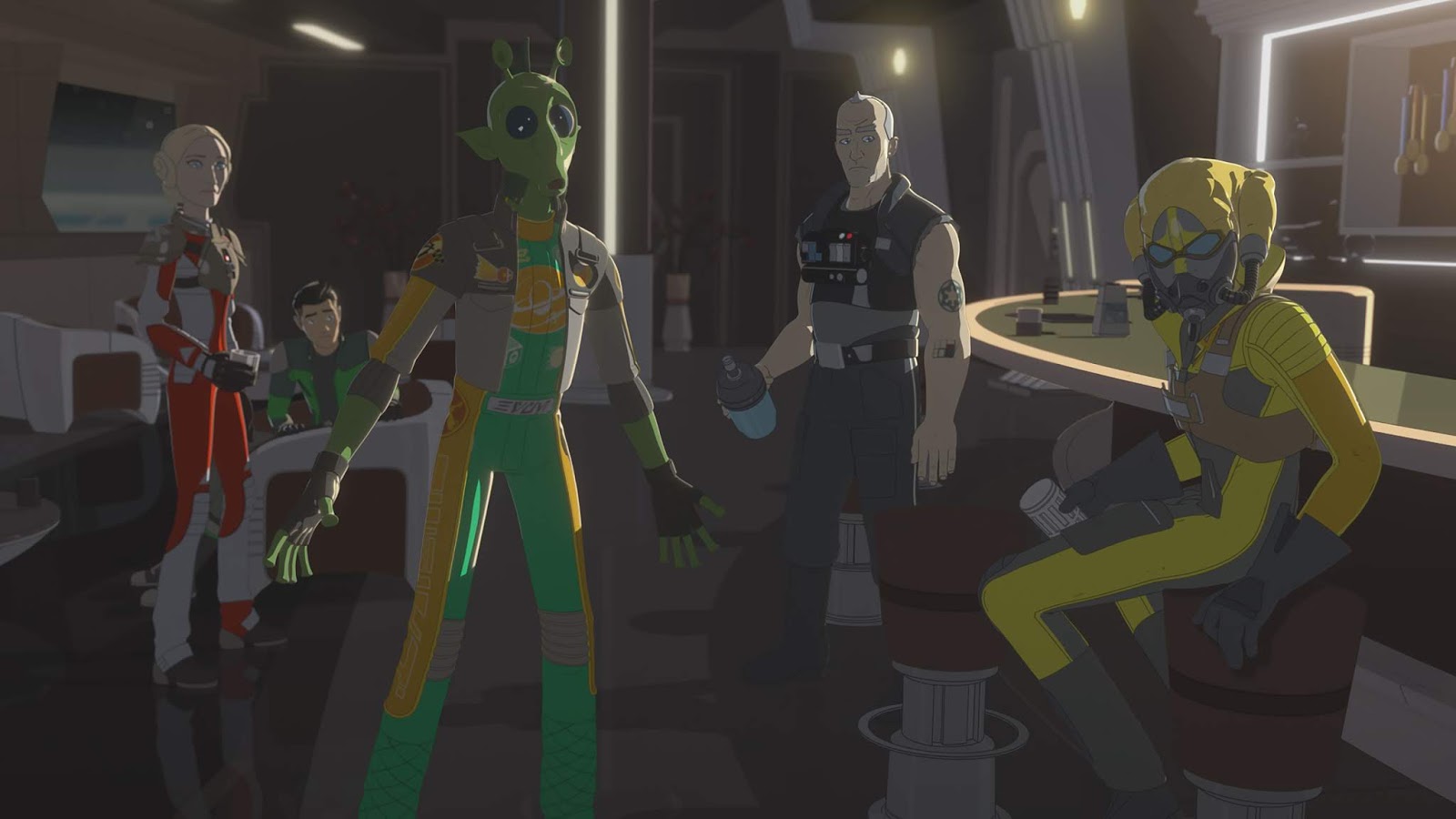 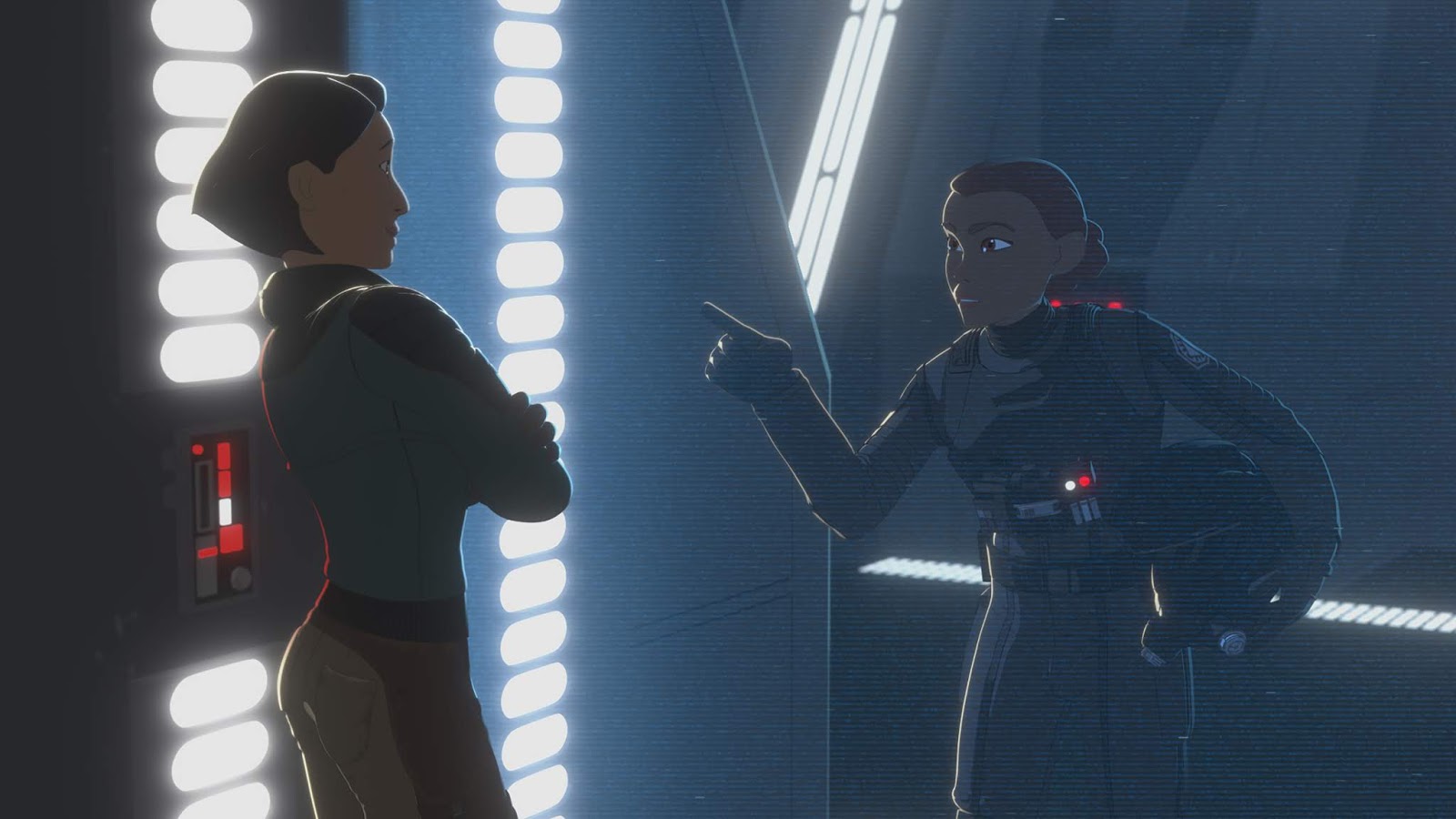 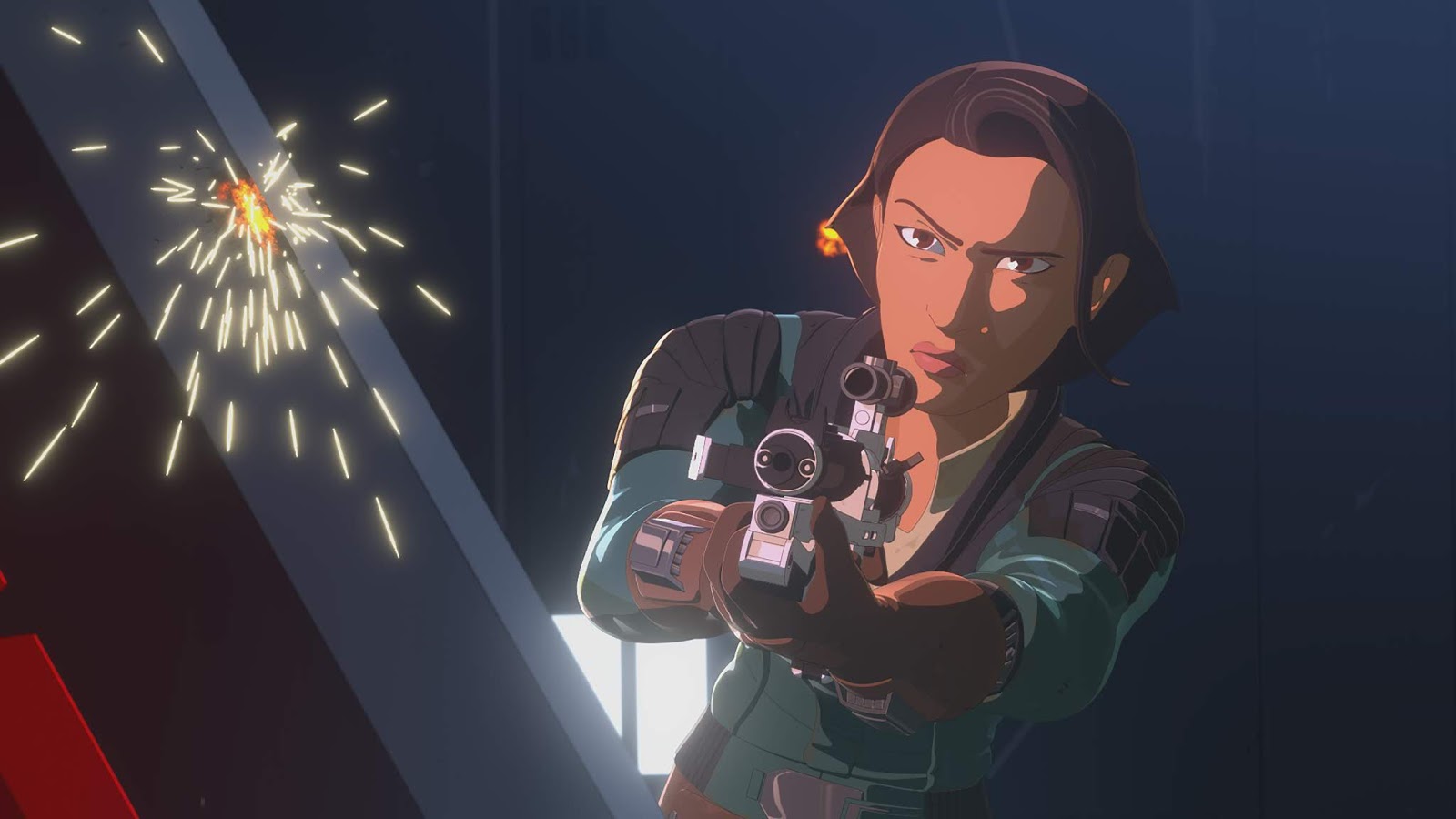 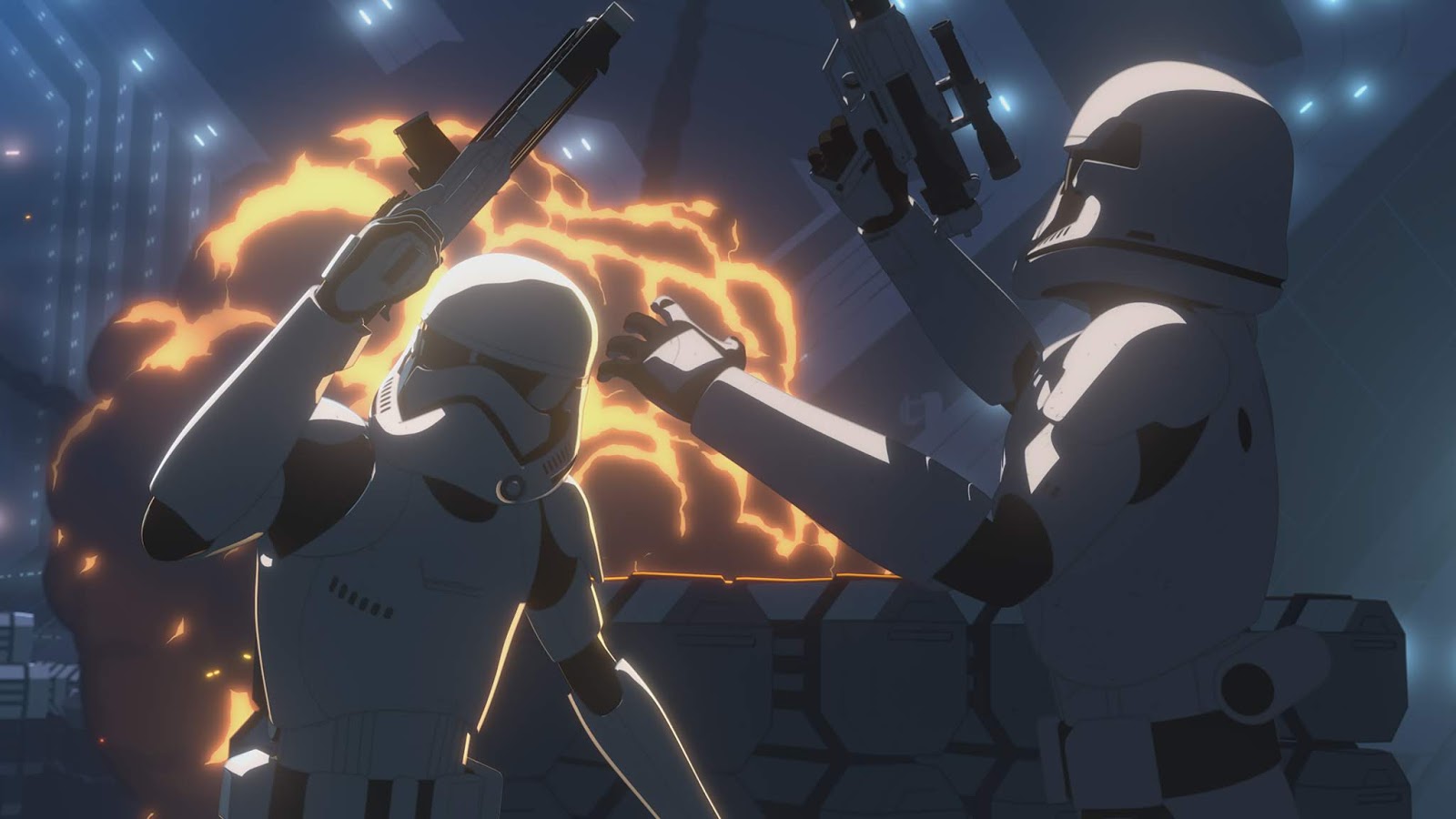