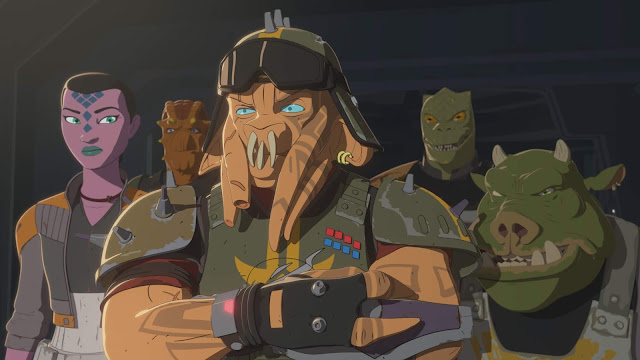 It's Pirates Galore In The Latest Episode Of Star Wars Resistance

Which character in the Star Wars universe is a pirates favourite?  Answer?  Arrrrrrrr2D2.  What? Come on, that's funny.  Anyway back on topic, if you happen to be a fan of pirates AND Star Wars then you are in for a real treat as this episode is pirate heavy.  And if you're not a fan of pirates, why not give the latest episode a watch?  You never know you might get HOOKED!!!  GET IT?  I've finished now, I will SEA you later.

In "Hunt on Celsor 3," The pirates volunteer to find food for the Colossus, but Kaz doesn’t trust them. He and Torra join them on the hunt, but run into big problems.

The new episode - "Hunt on Celsor 3" - will also be available SUNDAY, OCTOBER 27th (12:01 a.m. PT) on the DisneyNOW app and Disney Channel VOD, giving kids and families access to the series wherever and whenever they want to watch. 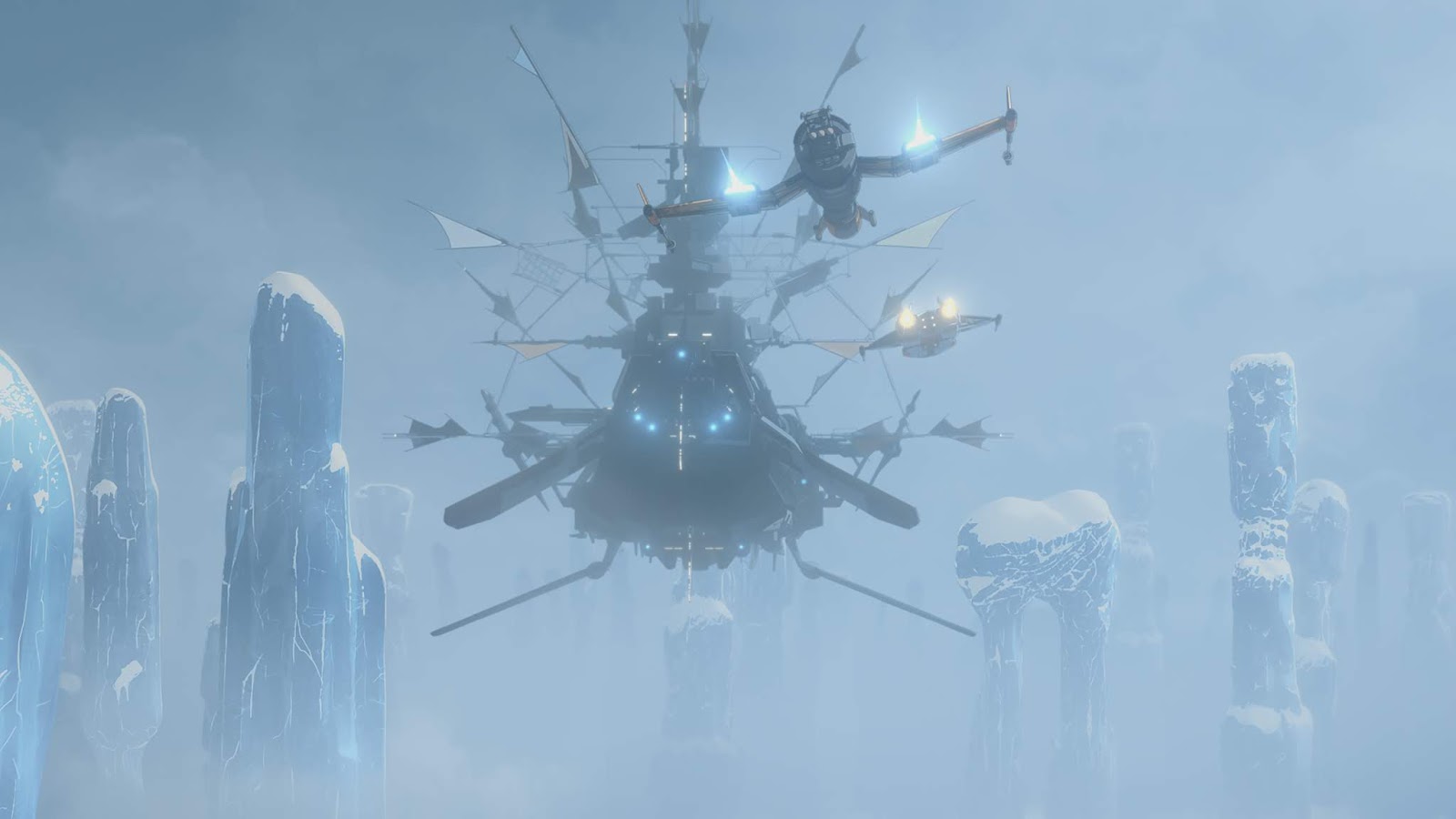 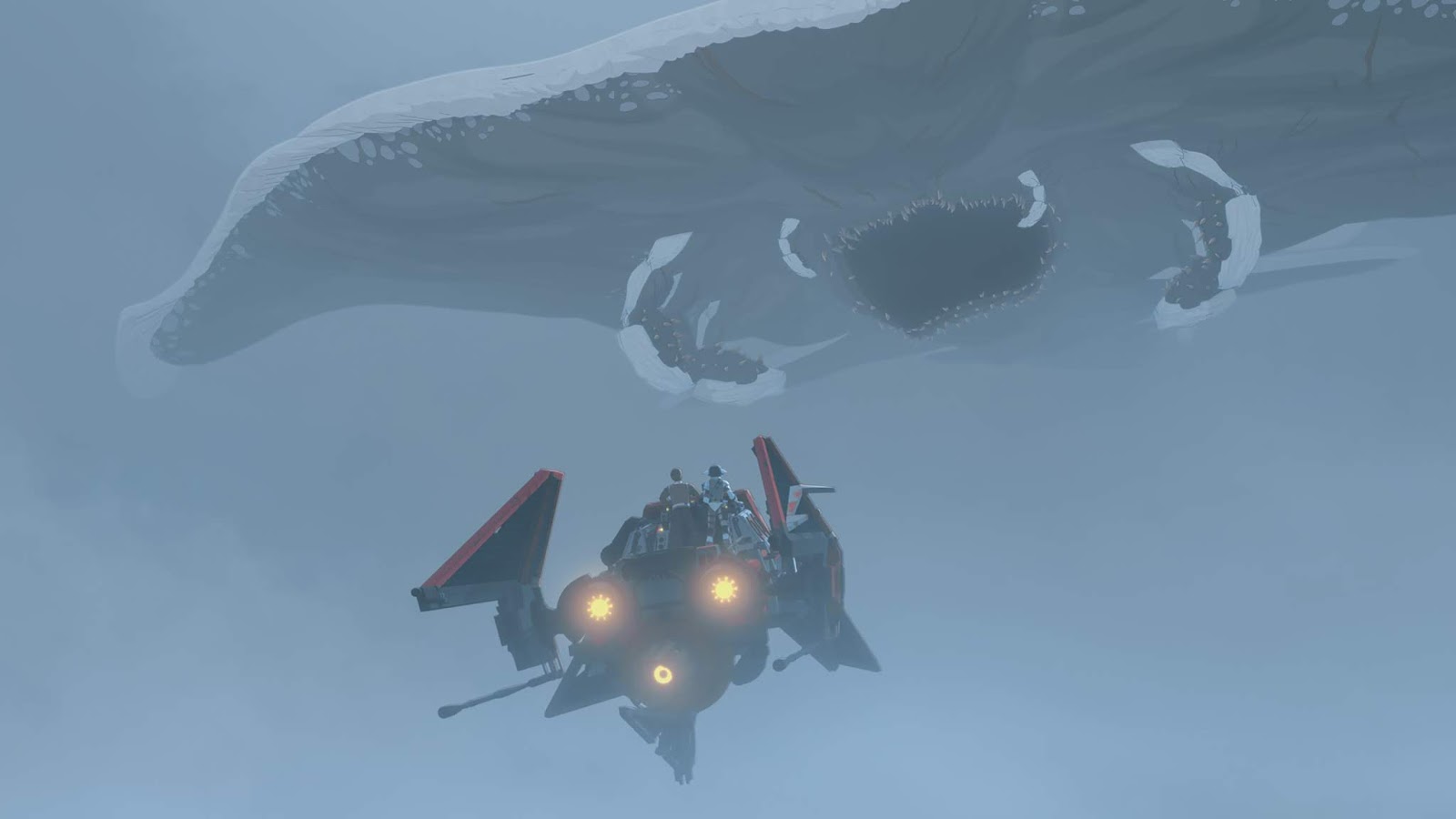 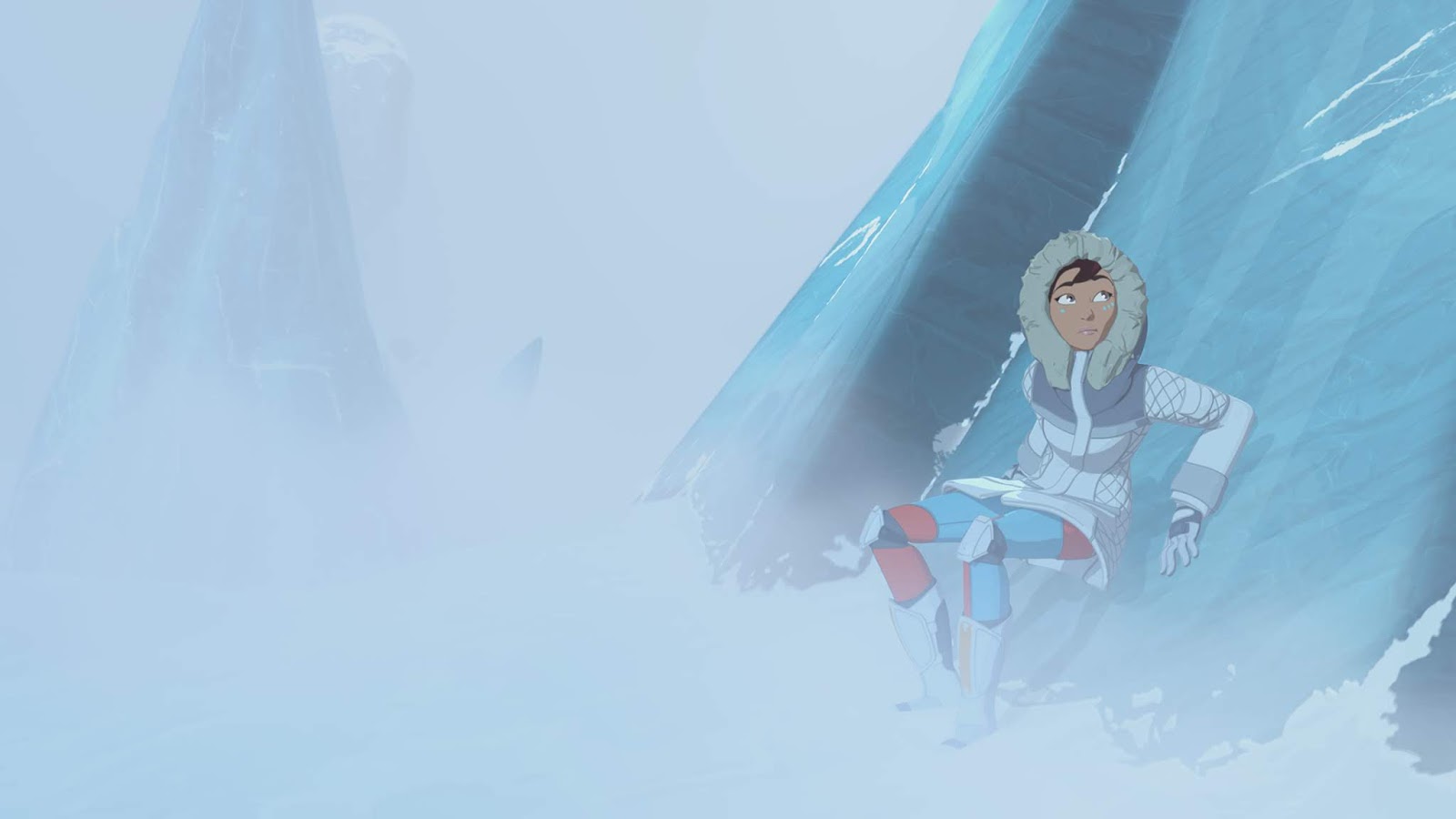 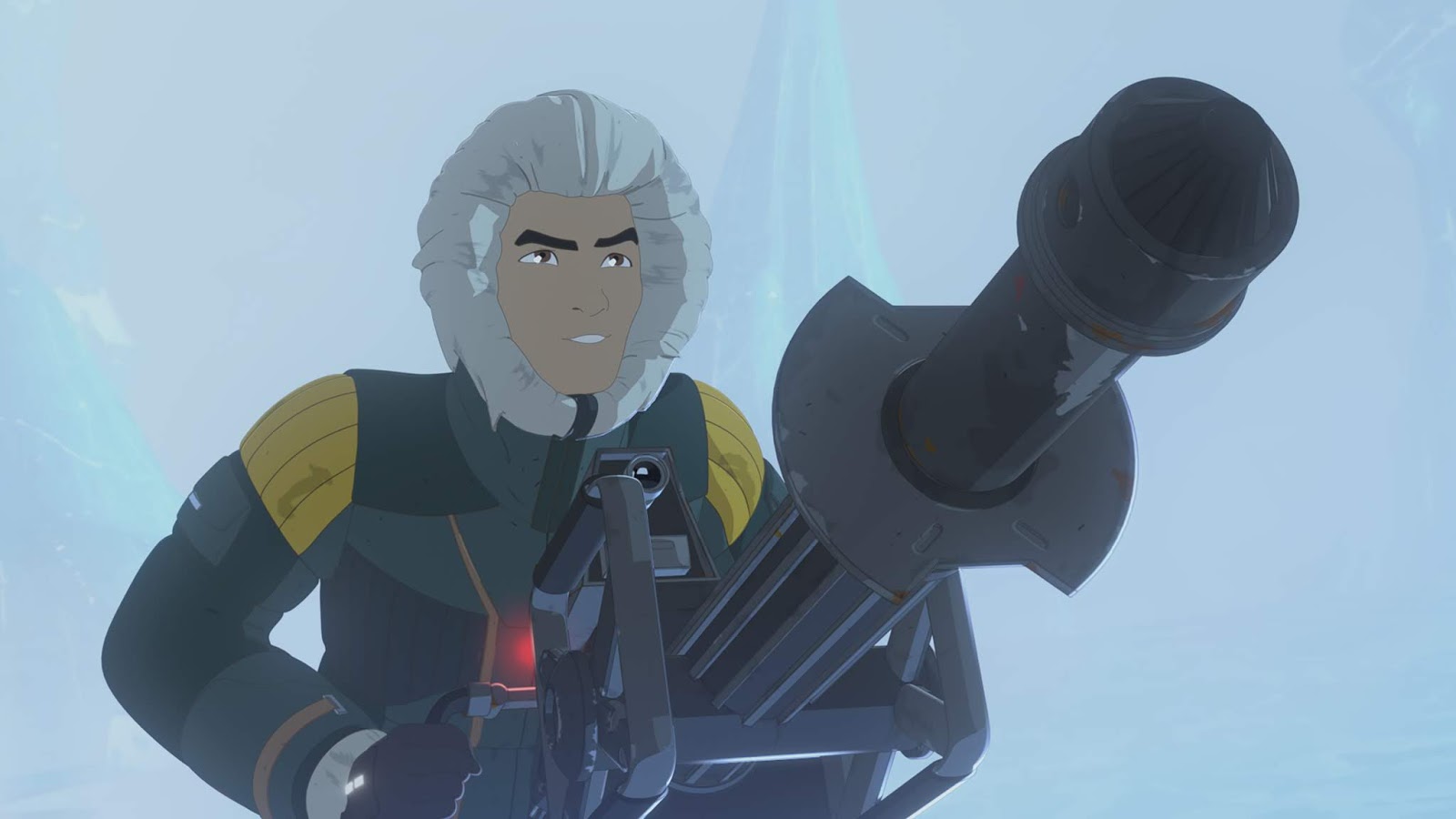 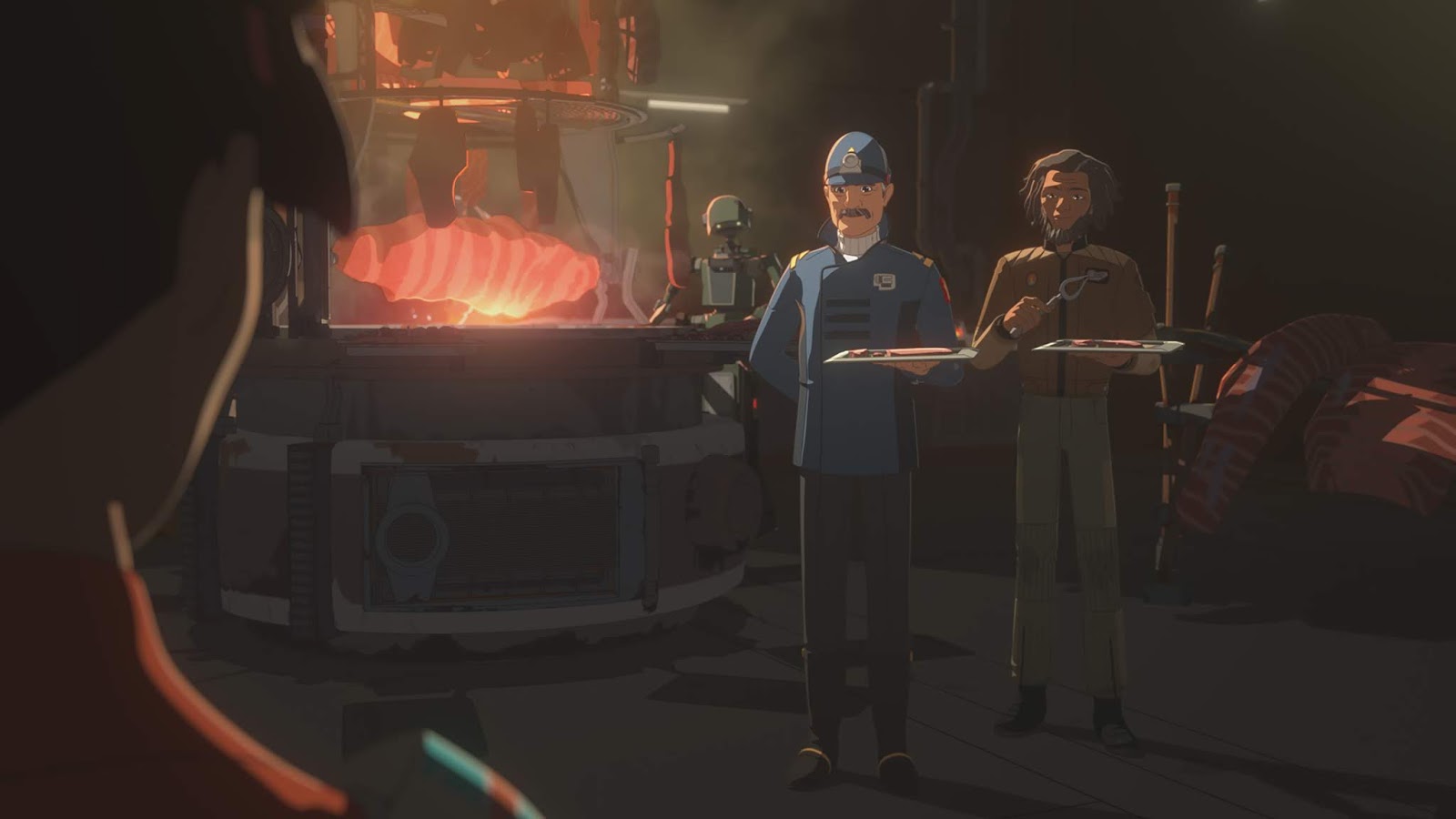 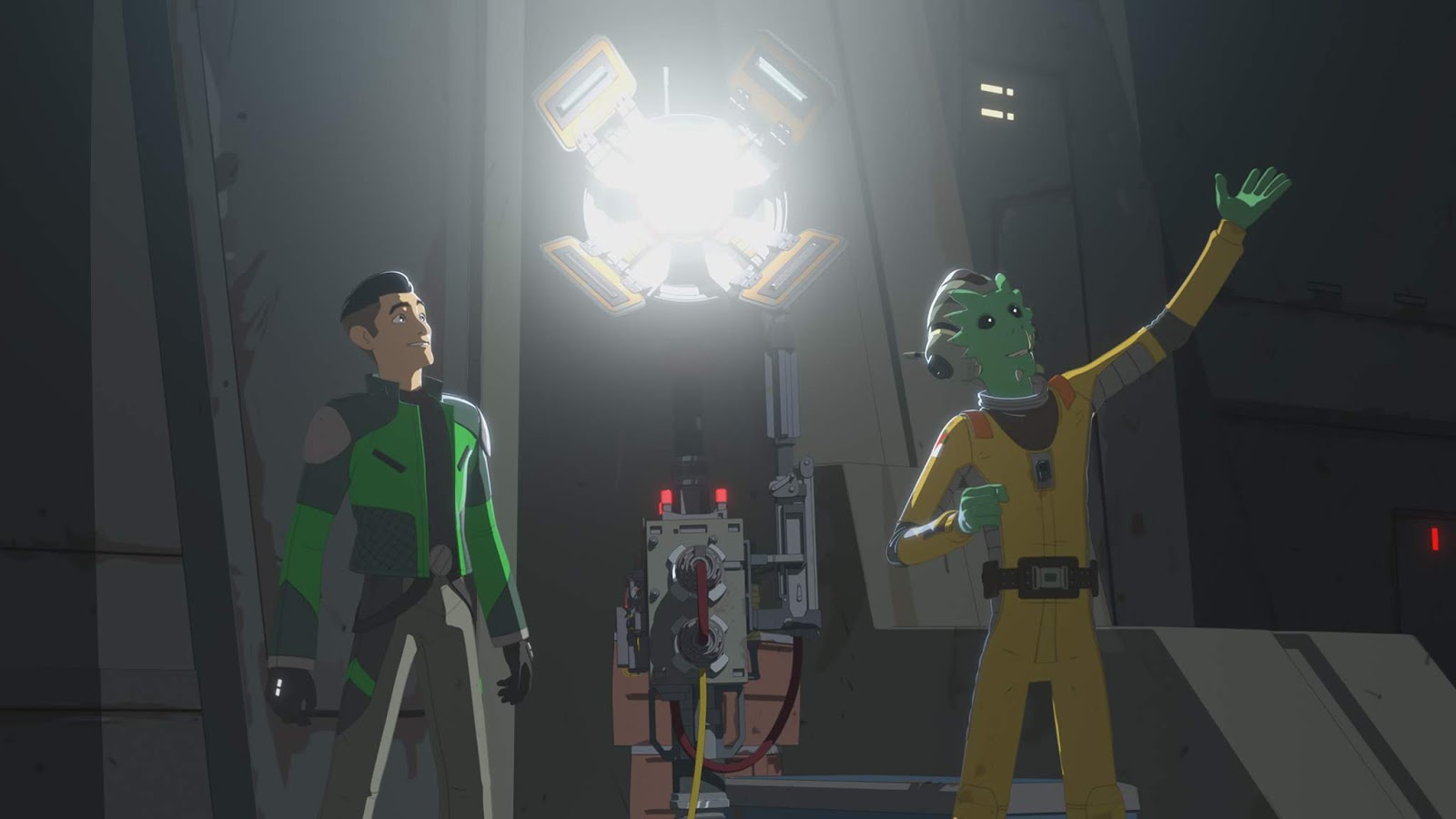