Richard Marquand And His Amazing Contribution To Star Wars 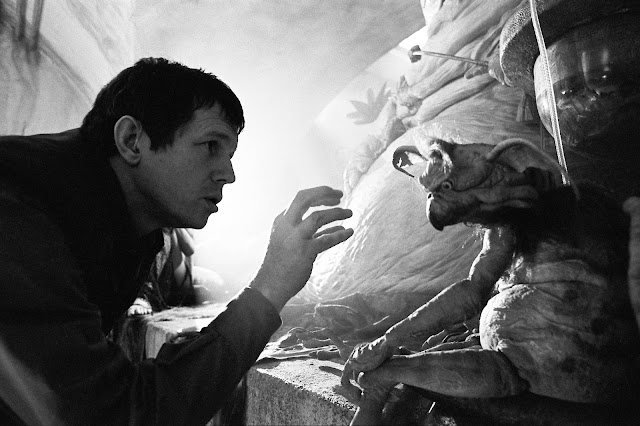 Taking A Closer Look At One Of The Most Underappreciated Star Wars Directors, Richard Marquand 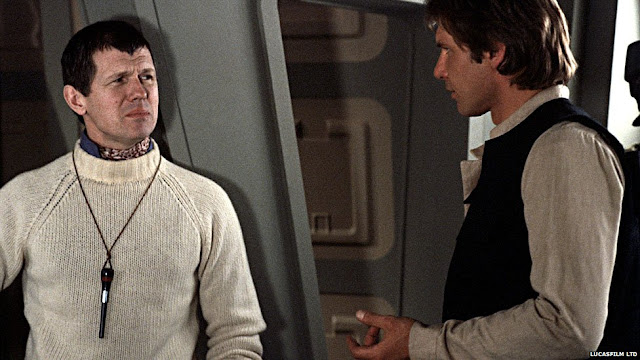 "I think a lot of actors recognise a sympathy in me for them. It doesn’t necessarily get a good performance or movie. A lot of actors complain about the fact that the director doesn’t even speak to them. They say it was hell, and that they don’t know how the film worked.  It is just a different way of working. I like to explain to the actors how to do it." 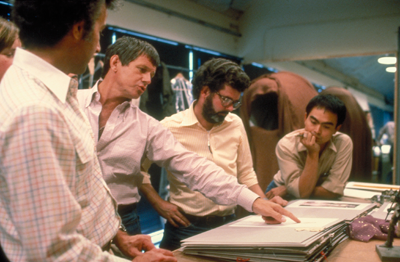