New Video And Images Released For The Next Episode Of Star Wars Resistance. 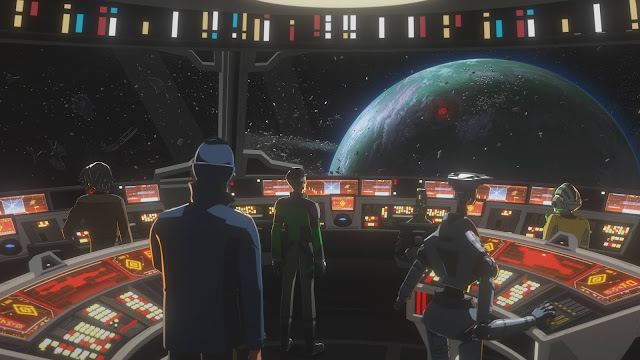 If you're a Star Wars Resistance fan then you'll be slightly drooling over these latest pictures and video for the next episode which hits your small screen on October 13th at 6pm ET or PT if you live in another location in the US of A.  That's on Disney XD and it's 10pm on Disney Channel.  For anyone outside of the US, this all seems very complicated.  Anyway, here's the press release and those pics and video we mentioned

In "A Quick Salvage Run," The Colossus is in dire need of hyperfuel, and Kaz suggests they take it from a downed First Order ship. However, the salvage mission is compromised when the First Order shows up.

The new episode - "A Quick Salvage Run" - will also be available SUNDAY, OCTOBER 13th (12:01 a.m. PT) on the DisneyNOW app and Disney Channel VOD, giving kids and families access to the series wherever and whenever they want to watch. 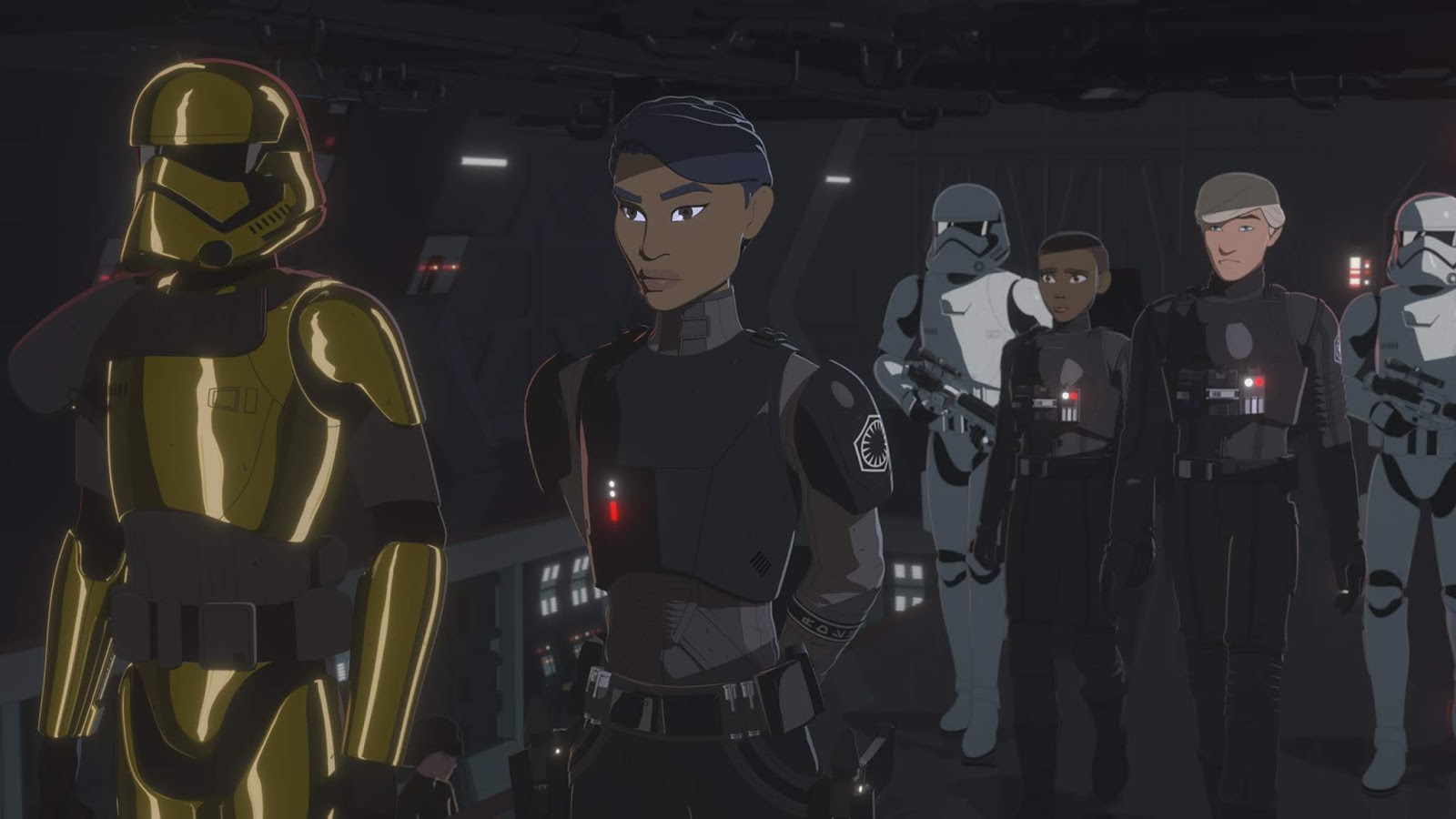 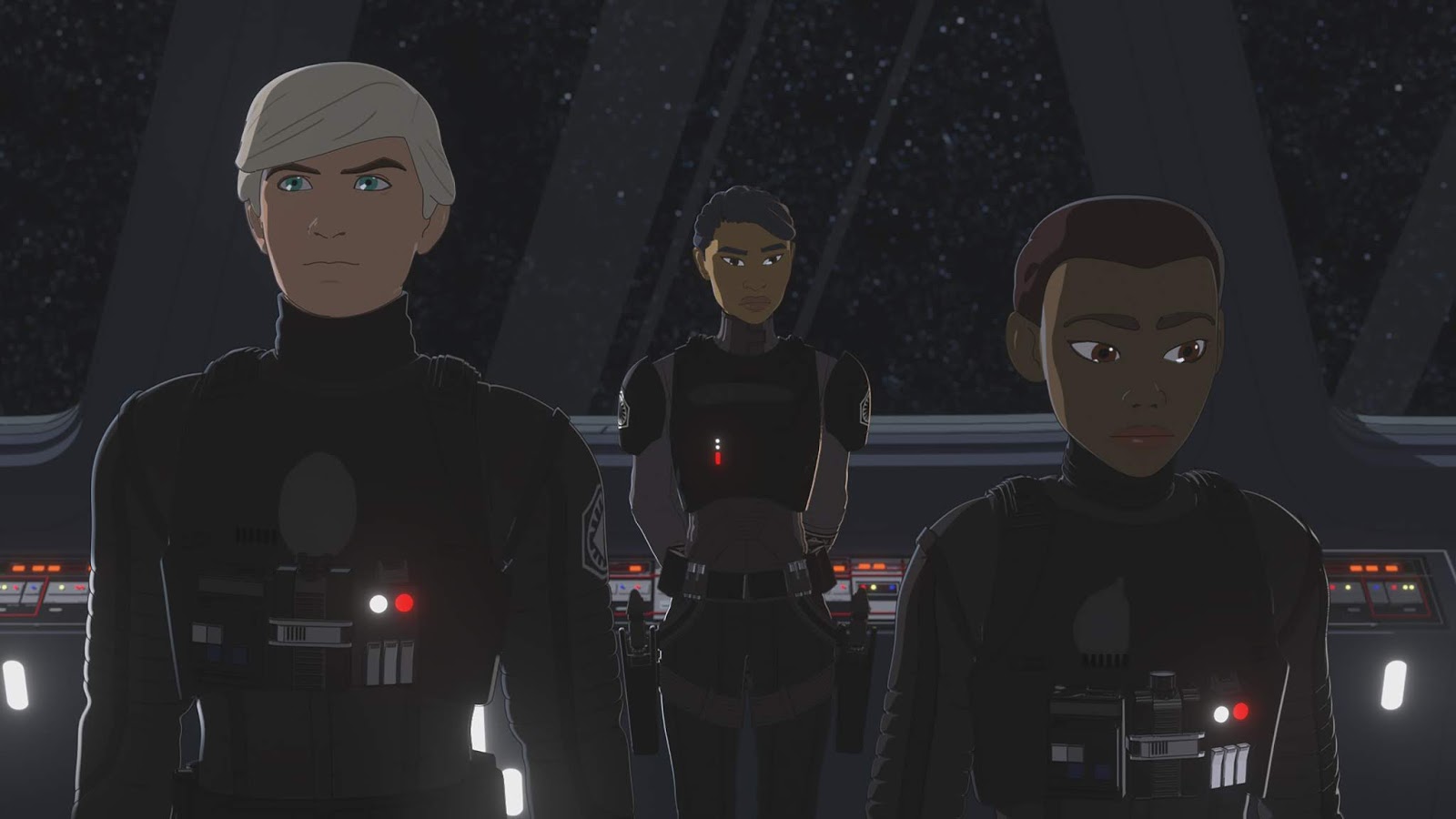 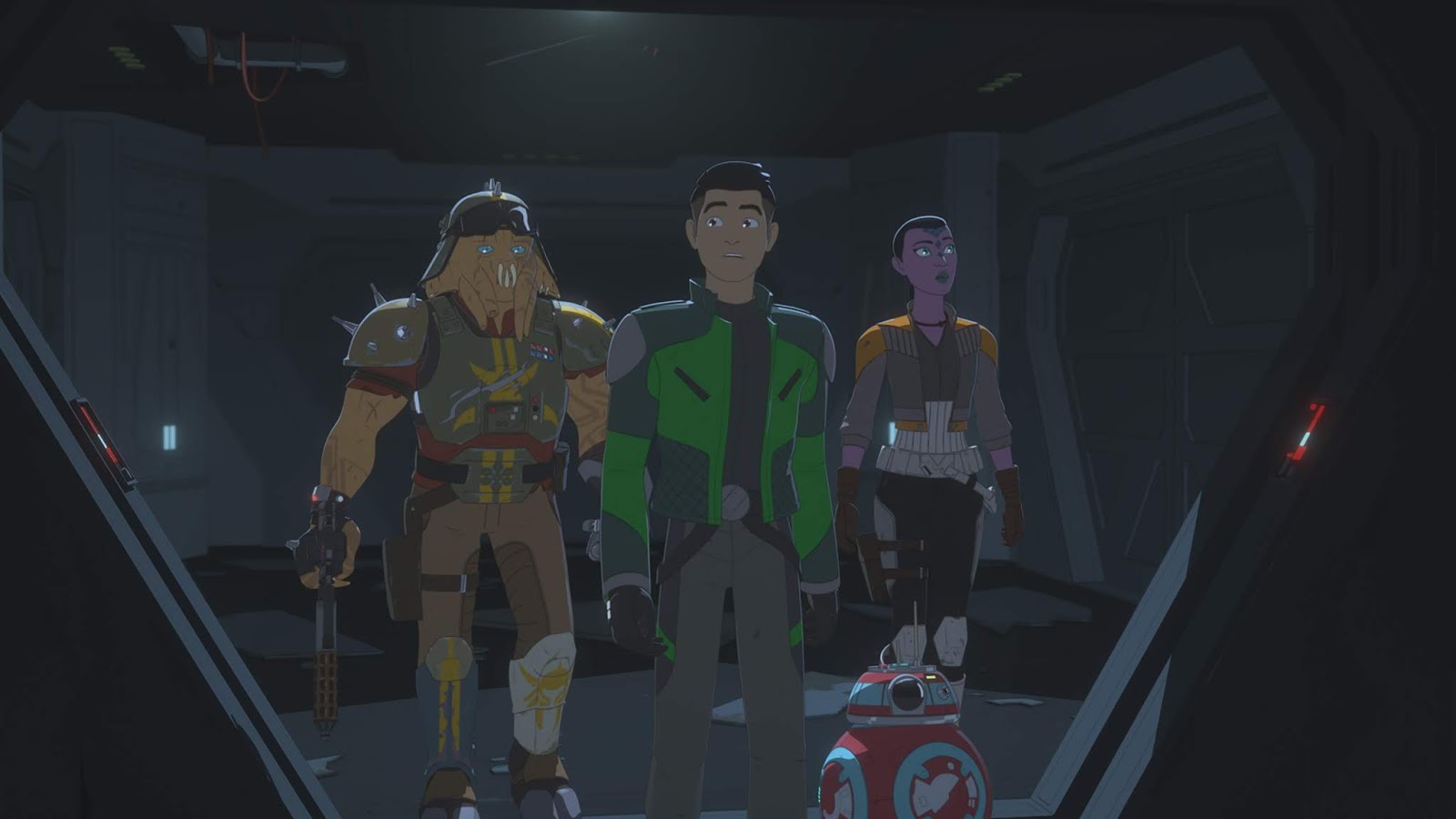 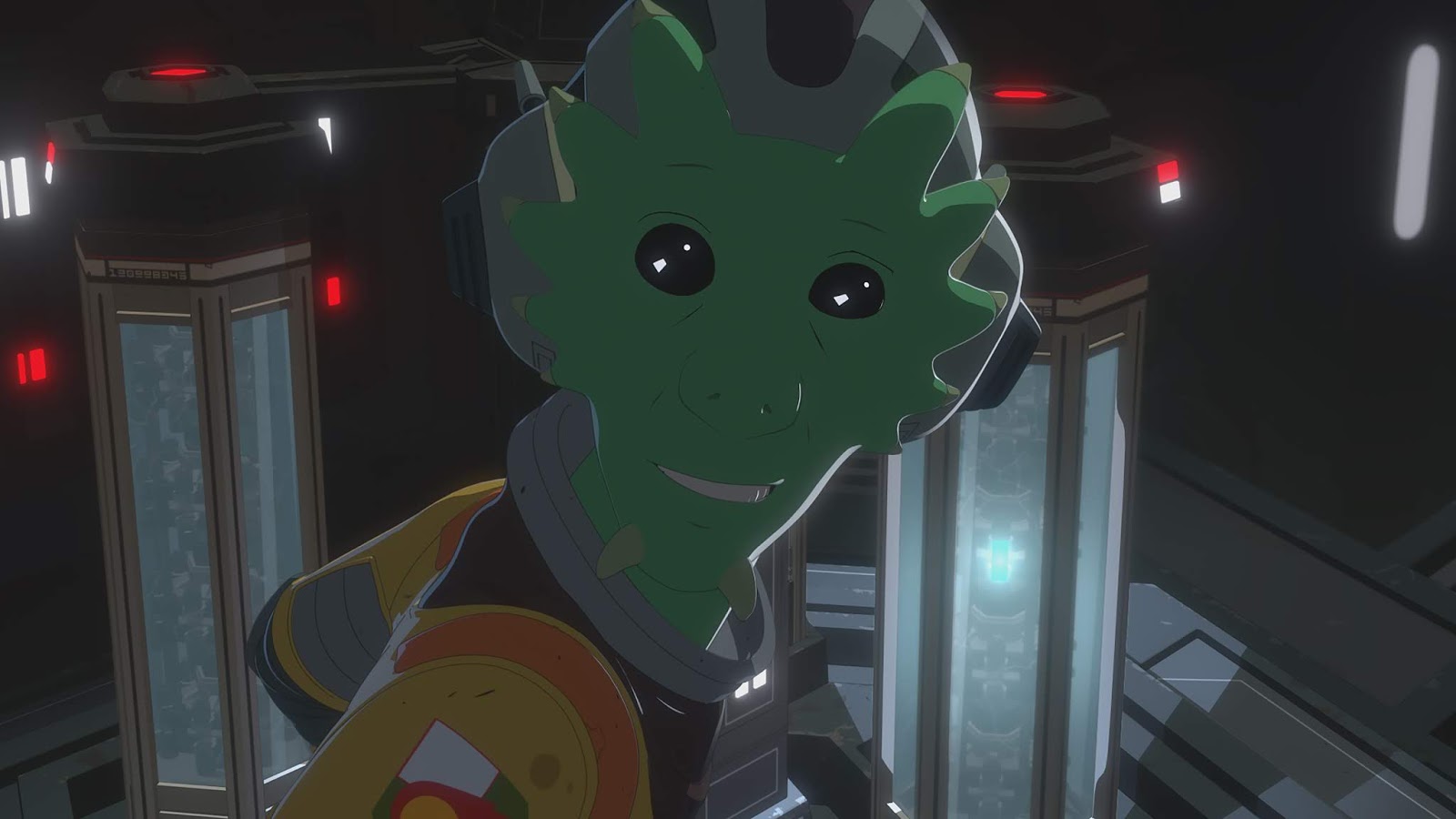